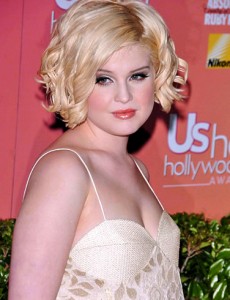 Although it feels like season 8 of “Dancing With The Stars” just ended, and probably because it did, ABC is already ramping up for Season 9. And contrary to the rumors that have been floating around the internet, Paula Abdul will not be competing. But here are the 16 contestants that have been confirmed for season 9 —

What do you think of the new contestants?