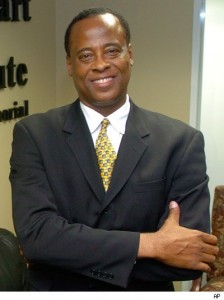 Conrad Murray, cardiologist and Jackson’s physician, admitted to giving Jackson 50 milligrams of propofol every night while testing him for insomnia. His practice was raided by U.S. agents on July 22. It is still unclear weather or not Dr. Murray will be charged for Jackson’s death.