So a lot of people are down on this series after Crystal Skulls, which I feel is grossly undeserved (yes the monkeys and a couple other bits were lame, but that doesn’t mean the whole movie was), but this is a cool little treasure for anyone interested in the process and minds of two of the highest regarded storytellers in Hollywood ever.

It is a transcript of a discussion between Spielberg, Lucas, and Lawerence Kasdan that was a story conference and Indiana Jones emerged from this said conversation.  So without further ado hit the link to download, as this might be around for very long! 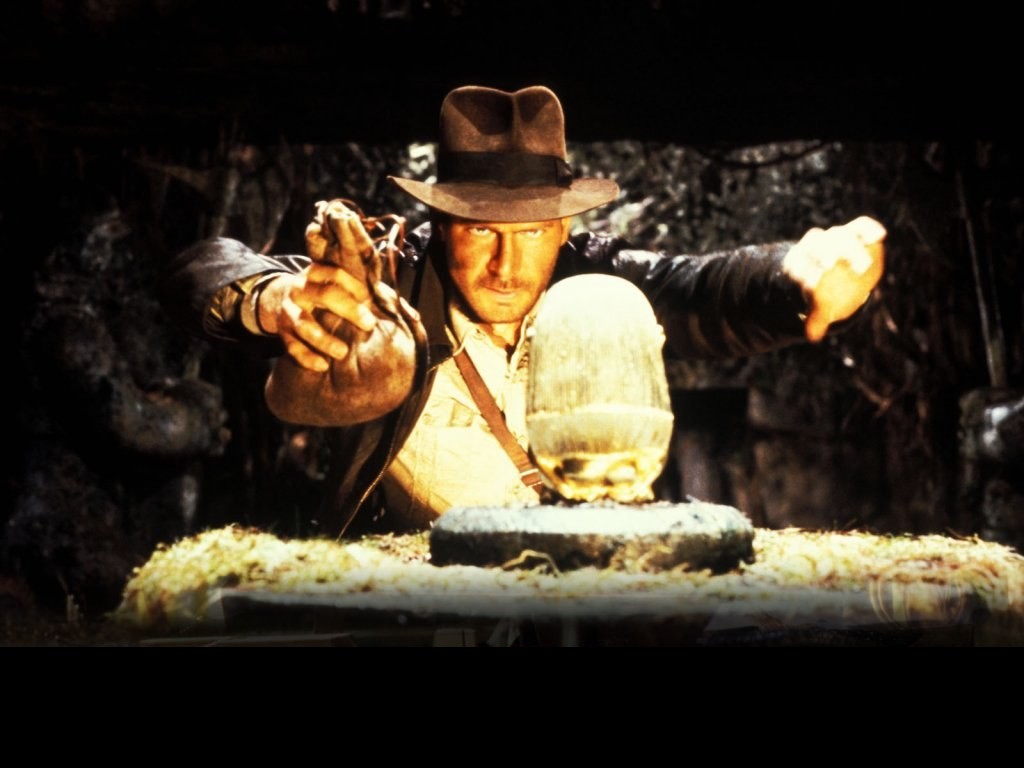