COOKING, CAROLS AND COCKTAILS (Pt. 1) at The Rep 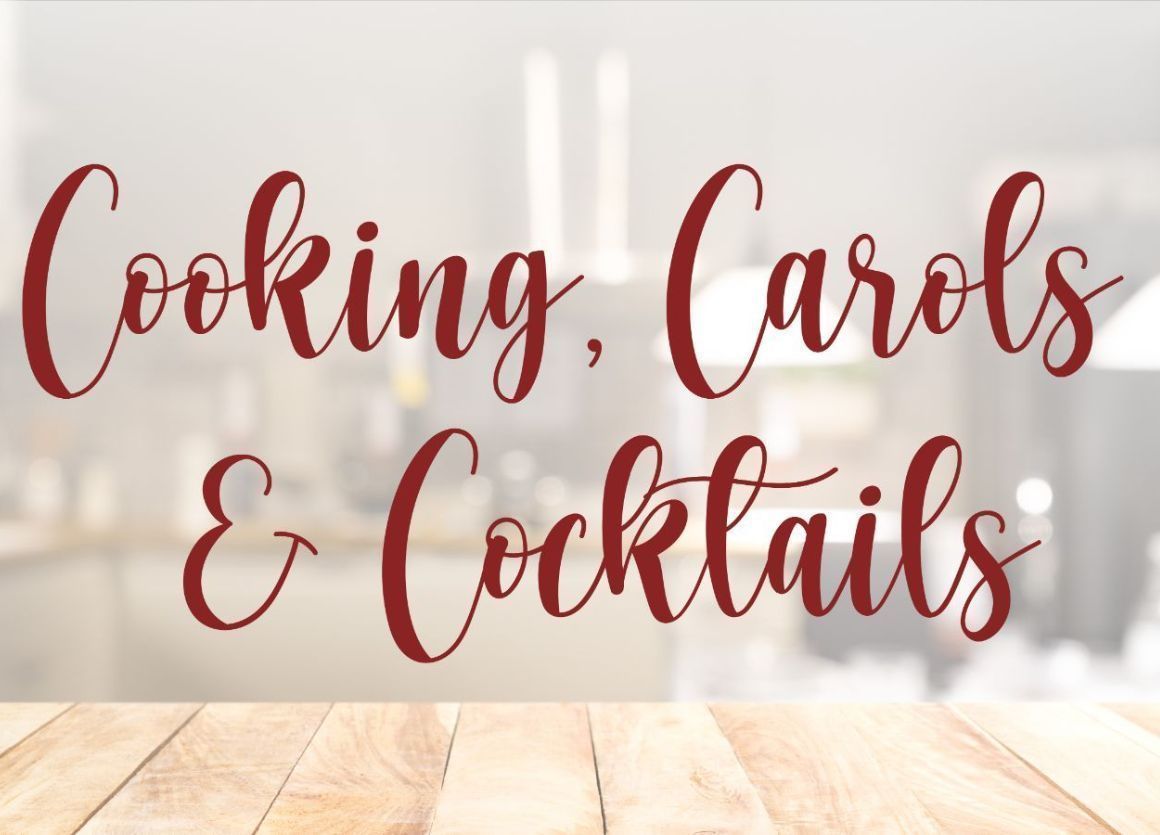 With local stages dark, local arts organizations are pivoting to virtual programming while searching for new ways to connect with audiences. Looking to do this and celebrate the holiday season, The Repertory Theatre of St. Louis has launched Cooking, Carols and Cocktails, a collection of four small morsels highlighting St. Louis’ local musicians and chefs.

The Rep’s dedication to presenting compelling live performances is prominently featured in each installment. Episode one features Tonina performing live from Delmar Hall. Her set opens with a stirring rendition of The First Noel and her second segment features two tracks, Serpiente 1 and Serpiente 2, from her new record, slated for release in 2021.

Poised for a massive breakout, Tonina’s melodic basswork and immaculate voice warm the holiday season throughout the episode. Her closing selection, an evocative O Holy Night, demonstrates her range and emphasizes her versatility in transcending genres.

Episode one also features an interview and cooking lesson with DJ and chef David Kirkland of Turn, located at 3224 Locust Street in the .ZACK building in the midtown arts district. Turn’s success has been satisfying for Kirkland, who cut his teeth as a chef in the Bay area before returning home.

During his segment, he discusses why he chose to open a restaurant in St. Louis as he guides host Julie Tristan through dishes from his popular brunch menu including a delicious looking Panettone French toast, maple turkey sausage and biscuits. During the demonstration, Kirkland excitedly talks about how his DJing skills have helped him hone his culinary skills. In addition to convivial conversation, Kirkland dishes on how Turn’s biscuit selection is a key element to his breakfast menus.

Knowing that every good brunch needs drinks, The Rep enlisted local mixologist Heather Sharpe to whip up her tasty grapefruit ginger mimosas. Making it all look easy, Sharpe’s creations are the perfect tonic for drinking at home.

With theatres and arts venues shut down, The Rep’s Cooking, Carols and Cocktails is taking center stage with programming that taps toes and tickle tummies. The Rep’s mainstage season begins virtually on March 5th with Little Shop of Horrors.

Presented in collaboration with Once Films, tickets for Cooking, Carols and Cocktails screens online through January 1st. Tickets are $15 per episode or $50 for the entire series. For more information, visit repstl.org or call The Rep Box Office at 314-968-4925.