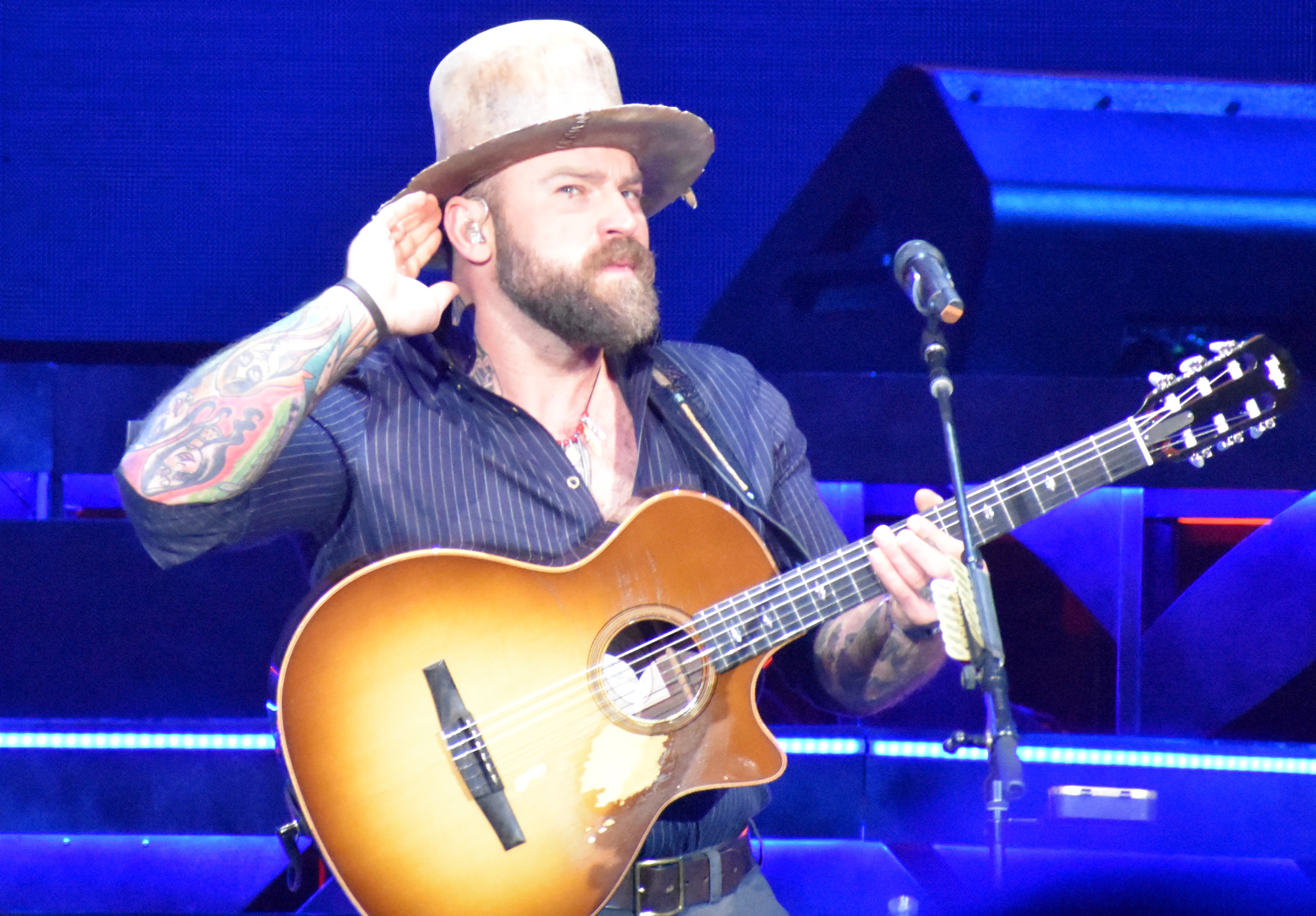 Hollywood Casino Amphitheater is ready for a summer concert series, and it kicked off with Zac Brown Band bringing their “Down the Rabbit Hole” tour through St. Louis last night, accompanied by Lukas Nelson and Promise of the Real. Both openers seemed to catch the attention of concert-goers as it was clear many were settling in for the show much earlier than usual. The lawn filled up pretty quickly, and as most country shows go, it seemed to be a giant populated grassy hill filled with denim, cowboy boots, and Budweiser. The weather was beautiful and was the perfect night for a concert at the venue.

Zac Brown Band took the stage by storm as they were welcomed by the entire amphitheater applauding their arrival, anticipating the talented groups upcoming performance. Getting right into it, the band started off with hits like “Homegrown,” “Uncaged,” and “Knee Deep.” It didn’t take long into the set before the band showed off their impressive and infamous ability to cover a song. First up on the setlist was The Charlie Daniels Band “The Devil Went Down to Georgia,” allowing for band member Jimmy De Martini to show off his badass fiddle skills as the song was not a letdown!

Before jumping into a small acoustic session, the band did one final song with the full setup covering “Whipping Post” from The Allman Brothers. The acoustic set was short, but still managed to keep the crowd pleased. It obviously contained the crowd-favorite “Toes,” but also consisted of another two covers, this time being “Don’t Let Me Be Lonely Tonight” by James Taylor and “The Boxer” by Simon and Garfunkel.

After a brief intermission, ZBB was back in full throttle, continuing with the set and belting out hits such as “Colder Weather,” “Day for the Dead,” and “Neon.” (“Neon” was also a mash-up with “Isn’t She Lovely,” which the crowd seemed to really enjoy.) It was a pleasant surprise to the audience at Hollywood Amphitheater when the band did an epic cover of Beastie Boys “Sabotage.” And finally, the show ended with the well-known and well-loved “Chicken Fried.”

However, ask and you shall receive. It didn’t take long for Zac Brown Band to return to the stage for an encore, which again, showed off the bands impressive cover abilities, playing iconic songs from artists such as Def Leopard, Van Halen, Joe Walsh, and Rage Against the Machine. The crowd loved it, and they maintained their enthusiasm throughout the whole show. Front man Zac Brown thanked St. Louis and his fans multiple times, truly showing his admiration for those who came to the show. For a country concert, it seemed like there was a lot for everyone to enjoy. The weather was beautiful, domestic beer cans glinted throughout the crowd, and it seemed everyone went home with a smile on their face. The focus of the tour was playing some of ZBB’s older hits, hence the title of the tour. But if you get the chance to see one of their shows, I highly recommend it, as it was truly full of amazing performances.