Concert Preview: Sum 41 and Simple Plan at The Pageant 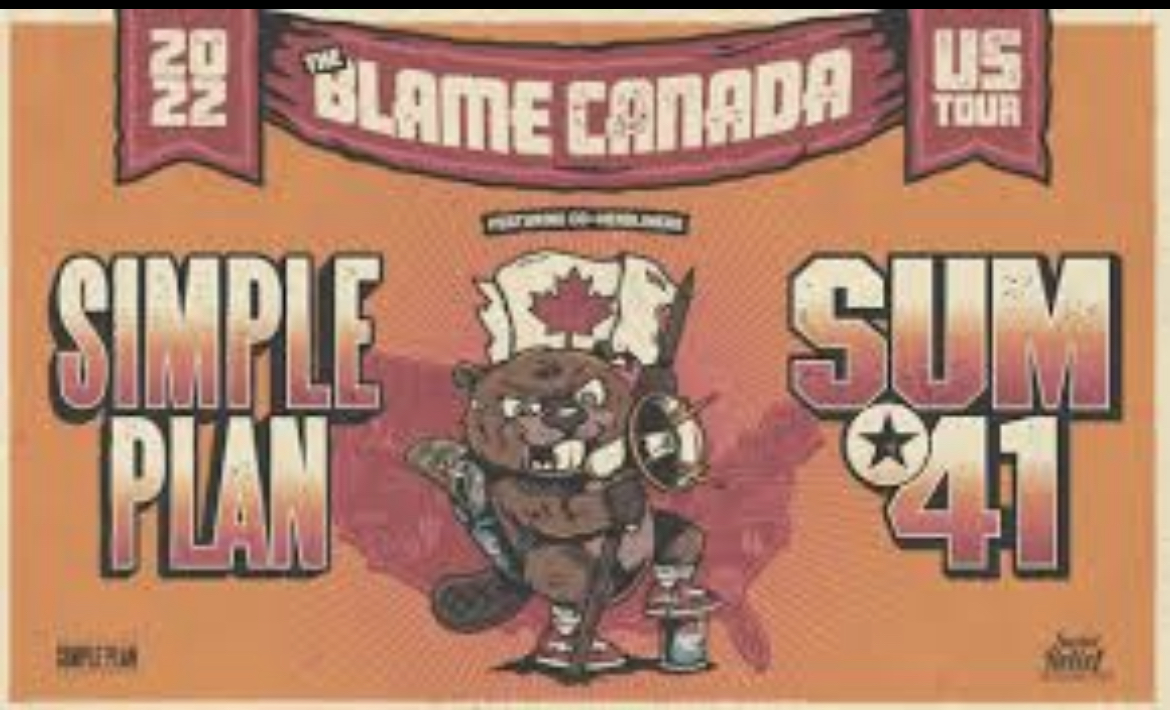 ​Saturday, May 21st, Simple Plan and Sum 41 are bringing their “the Blame Canada Tour” to the Pageant in St. Louis!

Both groups, who have been performing for several decades, have been staples in the punk-rock genre.

Both hailing from Canada, it’s been quite some time since either band has come to town. Not only are fans getting a treat to one great set of musicians, but two for this special evening at The Pageant. Simple Plan will be celebrating the release of their latest album, “Harder Than It Looks,” which releases in just a few weeks. And, Sum 41 is also touring with hits from their previous record, “Order in Decline,” which released in 2019.

Tickets and info about the show can be found through Ticketmaster. Snag your set of tix before the show sells out!