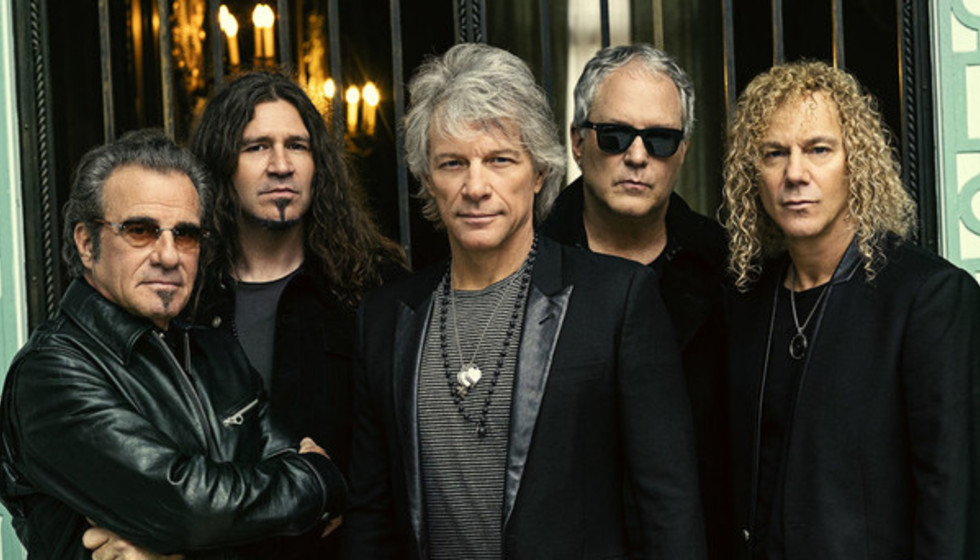 Bon Jovi is still going strong after nearly 40 years together on the rock music scene. While longtime guitarist Richie Sambora is still missing from the band, guitarist Phil X is more than a reliable fill in.

‘The 2022 Tour’ as it’s aptly named, kicked off April 2nd and has been playing to sold-out crowds since.

Tickets for the show are still available through Tickemaster.com.

Doors for the show will open at 7 p.m. with a slotted 8 p.m. showtime.