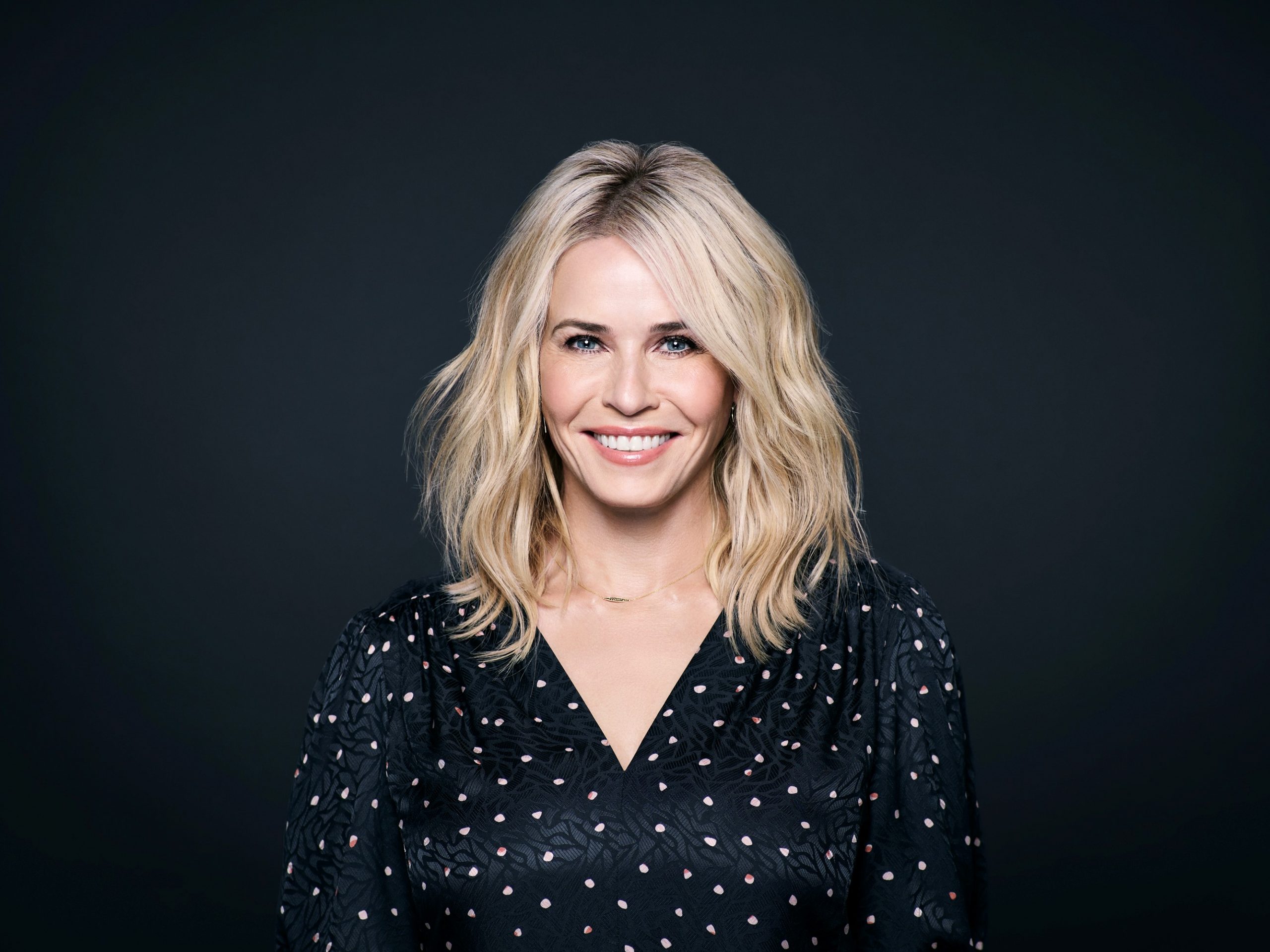 ​Right before Covid, Handler toured with her “Life Will Be the Death of Me” show, which later aired as the special “Evolution” on HBO Max. Not only owning the late-night talk show game, Handler has always been one of the most relevant comics. However, it has been such a delight to see how her comedy has changed and evolved (hence the title of her last special,) to focus on real events relating to most of her audiences. Unforgiving and unapologetic, nothing is off the table, thus making her even more relevant now more than ever.

​Remixed with her comedy is commentary on feminism, privilege, human rights, and political topics that often get overlooked, all which is woven so effortlessly into Handler’s storytelling. Seeing her show isn’t just the average stand-up tour, but it’s a movement. Reflecting on her own journey and how to assimilate with the ever-changing world around her, the performance was absolutely incredible.

​From what it means to being childless, and having the ability to set an alarm for 10 AM on a Monday morning to remind you to do mushrooms, to the importance of cannabis and its benefits, the groundwork of recreational drug use was established, and it was wildly funny. Handler also reminisced about rescuing her dogs, Bert and Berniece, the epic brother/sister combo we see on social media. She also hilariously mentioned her brief stint with her third rescue Gary, and how it ended with Berniece taking a bite out of Chelsea’s nipple. Needless to say – Gary lives with Theresa now. (That will make much more sense once this special airs.) Which brings me to my next exciting point – if you weren’t able to catch one of her shows during this tour, it will be filming in Nashville this June – with more details to follow I’m sure.

​Rather it was relevant jokes in regards to feminism, her speculative declarations about the accountability of straight white men (I know that sounds harsh, but don’t worry, she softened the blow,) or her odd experience with a potential suitor wearing a Captain’s hat, flip-flops, and carrying a bag of drugs – it didn’t take long for Chelsea to state “I’m the captain now.” In fact, her merch table sold captain hats with that exact same phrase which suited her female fans much better than they would some arrogant d-bag in Whistler. Chelsea also noted that men shouldn’t take advantage of flip-flops outside of the summer season, because it’s ridiculous. She also stated that there is another group of men that wear flip-flops and enjoying arguing with women, they’re called the Taliban.

​She also discussed her relationship with her partner Jo Koy, a successful comic himself. Between his Pilipino upbringing and her Jewish decent, the pair make for quite the interesting combo. From spending the majority of quarantine skiing, mothering her dogs so they don’t think her housekeeper is their birthmother, a plethora of jokes just kept coming and coming, and the audience absolutely loved it.

​Chelsea Handler earns a superb A+