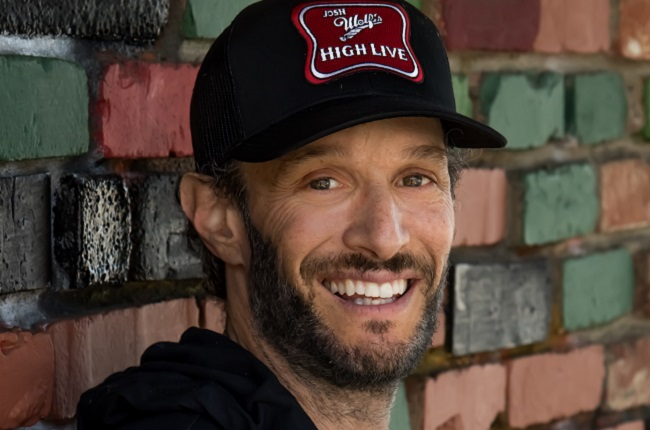 ​Josh Wolf, one of the most talented comics working today, is headlining all weekend at The Funny Bone in Westport. ReviewSTL got a chance to catch his first show Thursday night, and it was quite the treat.

​Having been here last year, it was important that Wolf showcased all new material – which he also asked of his opener who usually travels with him regularly. With that being said, itwas fun to see the new material and be the test audience for the weekend, being the first of five shows. While some of the jokes didn’t land, the opener still managed to make the crowd laugh by poking fun at his own self about which material worked and which didn’t. I think the best part of his set was his audience interaction, as he proved to be witty, quick on his feet, and his engagement with the audience delivered the most laughs.

​With Josh Wolf taking the stage, the audience was excited to see which new material the comic was going to shop to the crowd. With a variety of topics covered, Wolf started of his set by riffing off some of the audience interaction he observed with his opener.

​Note: While heckling is never okay at a comedy show, some comics do choose to engage with audience members. Wolf is definitely not the comic you want to heckle, as he will shut you down harshly without remorse – and you will end up the butt of the joke, and several others as the show progressed. This happened. Examples were made. Proceed at your own risk. Or,just don’t.

​Reflecting on some material about his relationship with his wife and how covid tested that relationship, Wolf had some hilarious commentary on marriage. In fact, his wife actually FaceTimed him during his performance, which he answered, and the crowd all said hello. From being trapped in the house together, to things that might get awkward in the bedroom, to accepting the notion that he’s getting older – it seemed Wolf had plenty to work with – and did so fantastically.

​From payback to his son, to chicken fights, to an experience with ecstasy at the Superbowl (a throwback to his days with Chelsea Handler,) a run-in with the police, and a man with a kilt – it seemed like Wolf had plenty of new material and didn’t miss a beat to provide a laugh to the audience. I think part of his on-stage charm is his ability to not only laugh at himself, but also with the audience. He ended his set with a couple of songs on his guitar – some original, and some parodies, but all hitting the funny bone, which was the best way to end to the show – on a high note, quite literally.

​You can see Josh Wolf tonight for two shows and tomorrow for two more shows. Tickets and info can be found at www.saintlouisfunnybone.com. Saturday’s early show is already sold out, so make sure to snag your set of tix asap for the holiday weekend and enjoy some laughs. You can also check out the calendar of upcoming events and comics on the site for future shows as well! Don’t miss out!