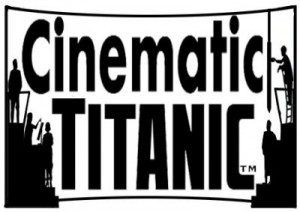 If you are a fan of film, most likely you are fan of Joel Hodgson, and his cast from Mystery Science Theater 3000. The comedic value contained in a single episode of MST3k still astounds me. I know you’ve sat through a bad film, and cracked jokes with a friend. Well, these guys do it professionally! No offense to you and your friends, but they do it much better. Cinematic Titanic features the cast from MST3K in an all new fashion, in front of a live audience!  Featured as a part of the St. Louis International Film Festival this year, it is sure to be a good time. Stay tuned for more updates about the show, and the review! 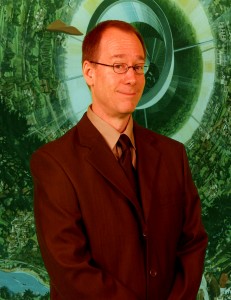 Founded in late 2007, Cinematic Titanic is an artist funded, owned, and operated venture. With a combination of new shows on DVD every 6-8 weeks (available in online at cinematictitanic.com) and an ever-growing schedule of LIVE SHOWS, the CT crew hopes to reconnect with “MSTies” around the world as well as bringing new fans to the comedy artform they first brought to TV 20 years ago.

Now you can see them riff on a movie LIVE at the Family Arena on Saturday, November 21.

WHERE: The Family Arena in St. Charles on Arena Parkway

From Interstate 70, take the South 5th Street exit and follow the signs to Arena Parkway. (Just 5 minutes from Riverport).

Tickets can be purchased at the Family Arena Ticket Office and all MetroTix locations including Macy’s and select Schnucks video centers or on the web at www.metrotix.com.

FURTHER INFO: Please call The Family Arena event hotline at 636-896-4242 for more information, or their web site at www.familyarena.com.

PARKING: Please note that the cost of parking is included in the ticket price for this event.