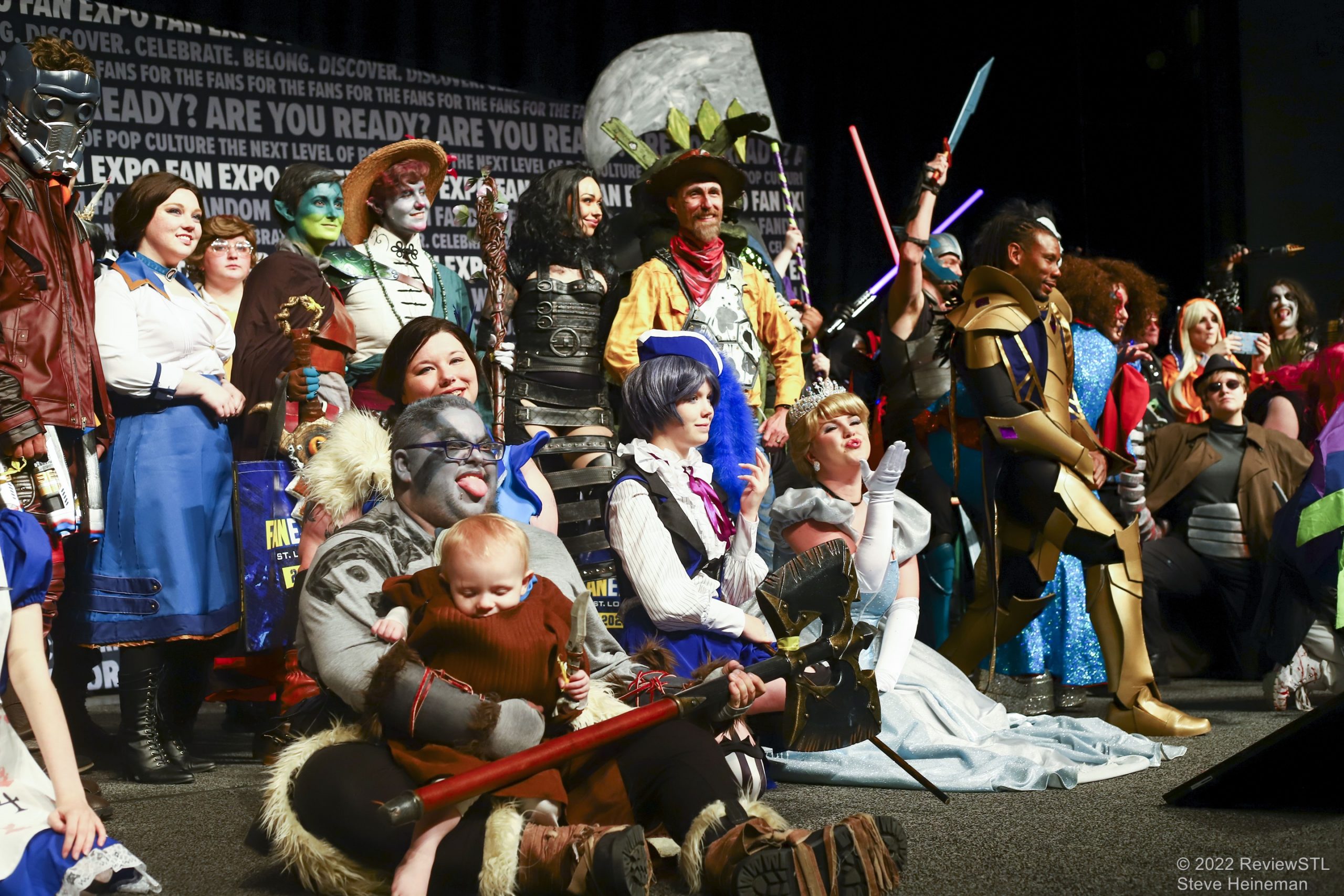 For the first time since 2019, the America’s Center was filled with nerd life. After acquiring Wizard World last year, Fan Expo brought a great show to downtown Saint Louis. The entry procedures were easy, the floor was well organized, and the programming rivaled some of the best cons I’ve been to. The guest list […] 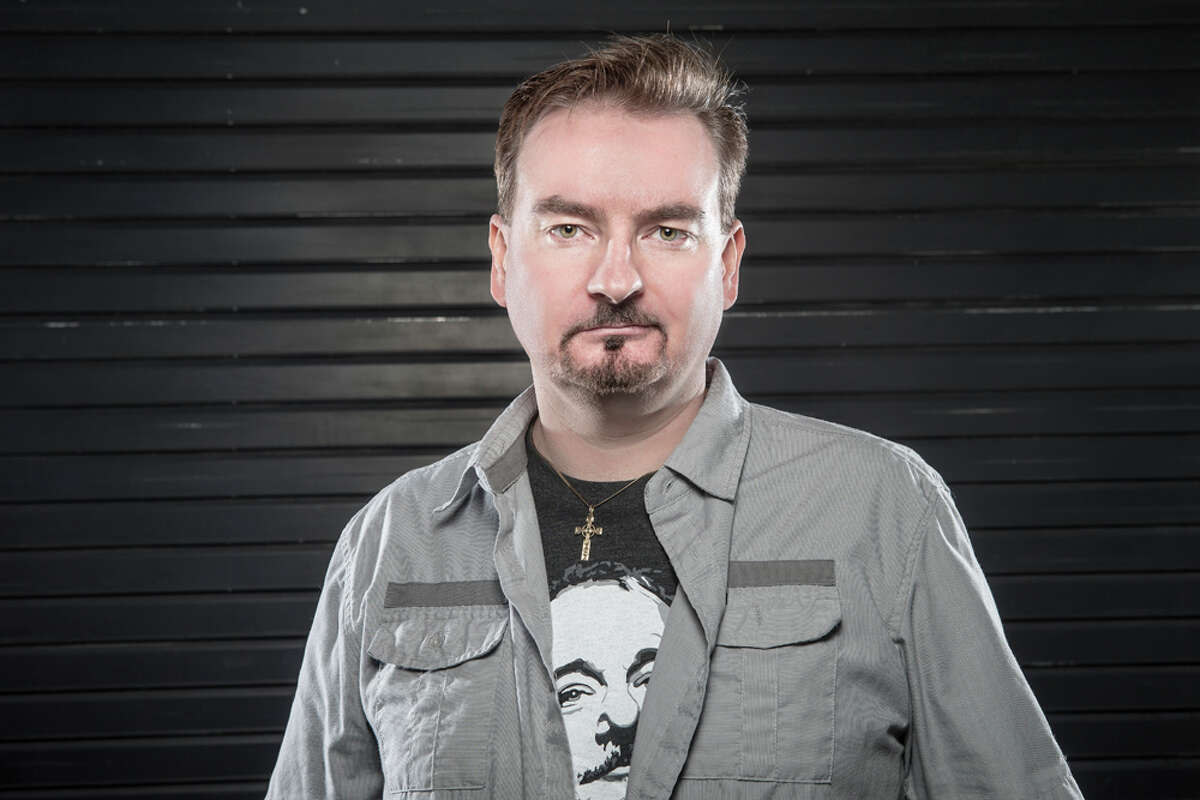 This October will mark 28 years since Kevin Smith’s directorial debut Clerks hit theaters. In addition to Jay and Silent Bob, the world was introduced to Dante and Randal – the titular clerks – who returned for a sequel in 2006, and now a highly anticipated third film later this Fall. To celebrate the release […] 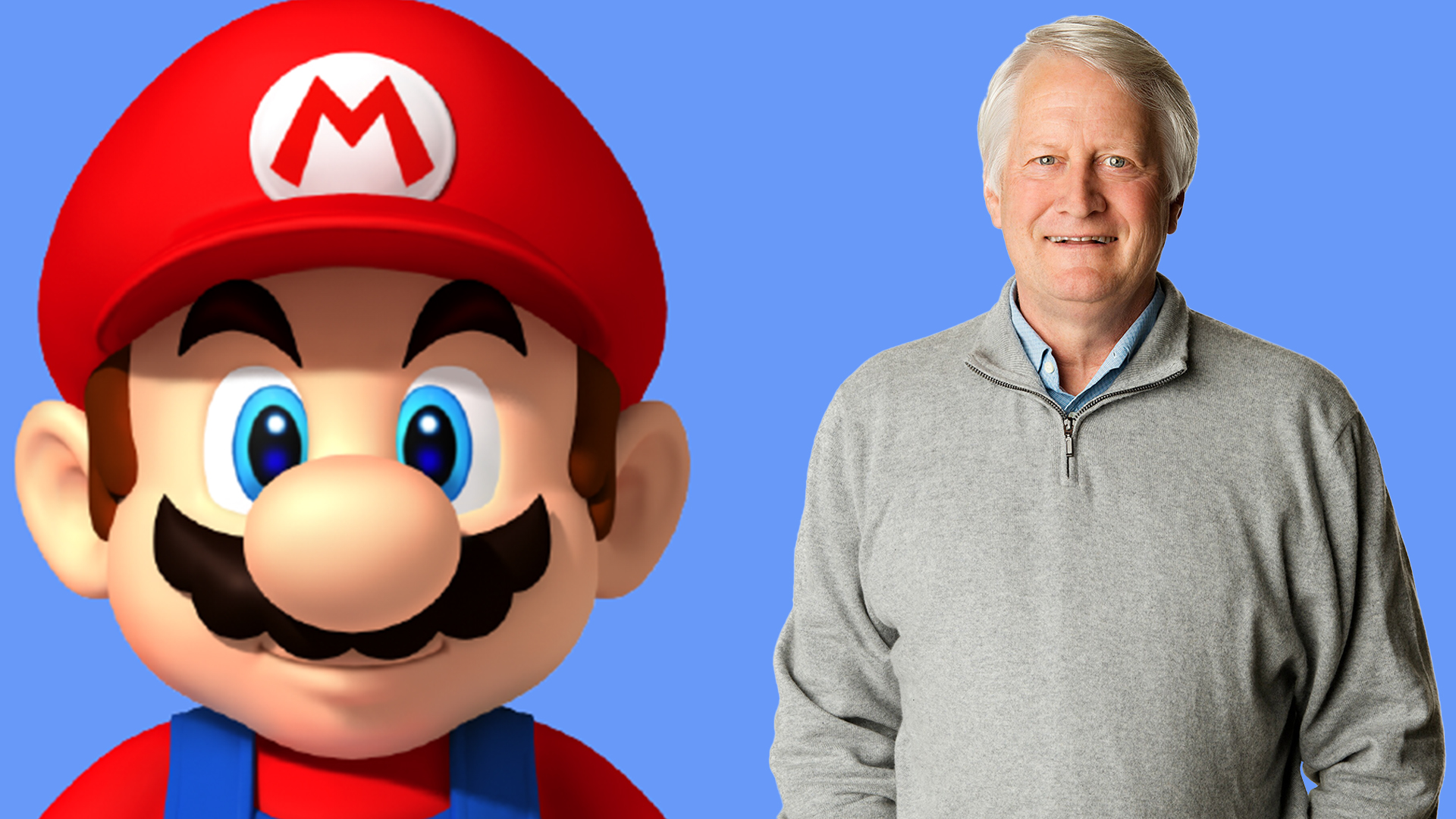 Even if the name isn’t familiar, the voice most likely will be. After all, Charles Martinet has given the iconic Nintendo character Mario his trademark sound for more than 31 years. As I answer my phone in anticipation of Fan Expo St. Louis, a comic and pop culture convention returning to the area for the […]