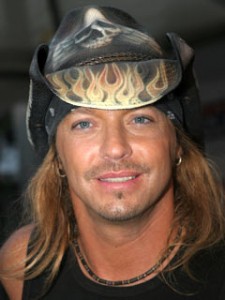 Not much has changed since we reported yesterday about Bret Michaels’ condition. (Read our article here.) The hair metal rocker is still listed in critical condition, despite constant reports that he has stabilized.

“There are several incorrect reports on Bret’s condition. Bret remains in critical condition at an undisclosed location. Further tests are being ran and information will be updated in the coming days,” said his manager Janna Elias who has apparently kept vigil by his bedside. This message is also posted on his official website.

It has apparently expected since the beginning that the first few days may be touch and go, but we should start to see some real news on his condition over the next couple days.