If you had asked me two months ago, I would have said CAPTAIN AMERICA is, by far, my most anticipated film of the summer…. Now the film hasn’t been heard of in about a month, THOR was far better than I expected, X-MEN: FIRST CLASS is getting the best reviews of the summer, and SUPER 8 hits theaters next week.  Well, Marvel doesn’t want you to forget about the first Avenger.  I imagine we are going to see a media attack everywhere about this film.  New posters every week.  New tv spots, clips, and featurettes.  And I am completely okay with it all.  I want to get excited for this film all over again. 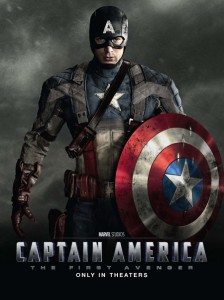 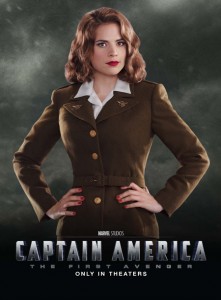 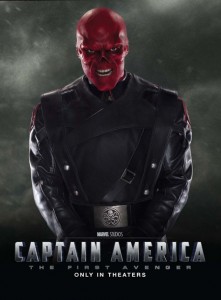