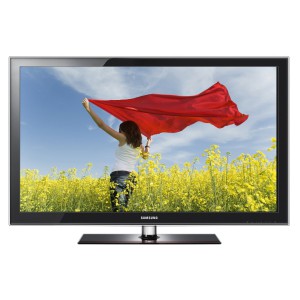 Ahh, tis’ the season… to buy lots of crap. Crap at discounted prices (that makes it more appealing, right?). Here are some great televisions and PC items on sale for Black Friday 2010.


First of all, if you are looking to buy a television (in specific, a bad-ass top-of-the-line 1080p HDTV) there is not better time than right now. There are some incredible deals going on right now – some of them are over half-off from what the would retail at in the store. Here are a few of the best deals going: