I will be posting everything and anything Batman related for the next year and a half.  Will it get old?  For some of you, probably yes, but I am a Batman freak and now there are some of you out there that are like me and want to see everything.

Filming for THE DARK KNIGHT RISES kicked off this month.  The first location of filming is India.  The temple looking building has been scouted by the crew but no word for sure it will be used.  Just under that you can see the first set pics of the crew filming.  Could the pool of green screen be used as the lazarus pit or something else entirely? 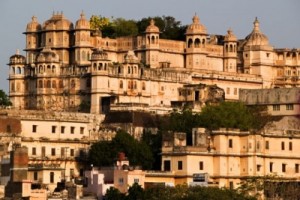 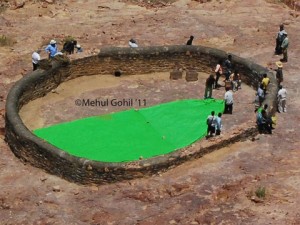 The next photo is kind of boring.  On the left is Josh Pence.  Pence will be playing a young Ra’s al Ghul in a flashback sequence.  One may speculate that this is a scene in which Ra’s finds the lazarus pit that helps him rejuvenate.  Keep reading below the picture to find out what it could also be. 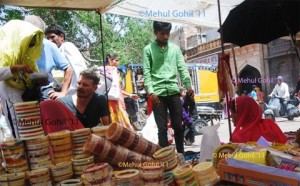 IF YOU ARE AVOIDING POSSIBLE THE DARK KNIGHT RISES SPOILERS THEN DO NOT READ ON!

Take this with a grain of salt, but a member of an online DARK KNIGHT RISES fan community has posted the possible origin of Bane in the film.

Eyewitnesses and crew members told us of a particular scene being filmed where a bald-headed child wearing ragged clothes emerges from the well and pulls his hood over his head. From the conversations, we reckon this is a young Bane, emerging from a vat of Venom, trained by Pence’s Ra’s al Ghul. The years of addiction to Venom builds him to be a massive monster with amped up senses, intelligence and physical prowess.

Definitely seems plausible for the Nolan universe.  I definitely think that Bane was trained by Ra’s.  I think maybe we will get a love triangle between Bane, Talia, and Bruce.  Bane is who Talia is arranged to be with, but Bruce is the man she loves.  And Talia can’t leave Bane due to the guilt she has to her dead father….Let’s be honest.  I am probably way off, but let’s agree that the below image of Bane is awesome. 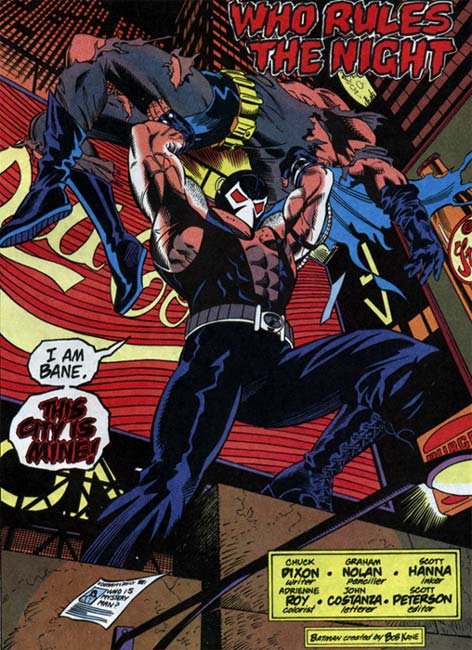