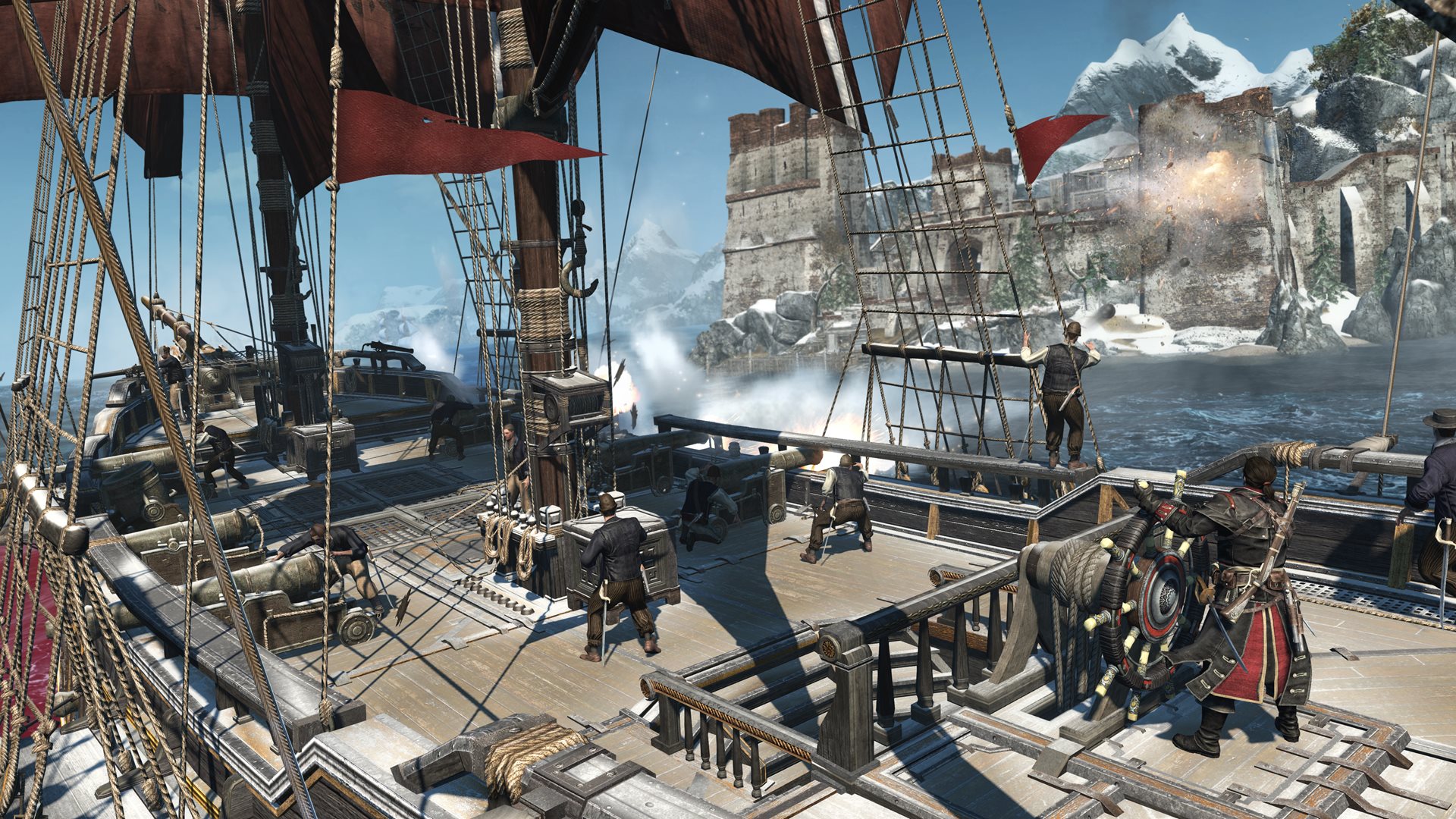 What has been described as, “The darkest chapter of the Assassin’s Creed franchise,”  Assassin’s Creed Rogue has now been remastered for PlayStation 4 and Xbox One. Both PS4 Pro and Xbox One users will be able to take advantage of new 4K graphics, high-resolution textures, improved shadows and lighting, and more.

The game was originally released in 2014 for PS3 and Xbox 360. In AC Rogue, you play Shay Patrick Cormac – a member of the Assassins Brotherhood who switches over to the Templars. You are forced to hunt down your former brothers, as you travel from New York City to the Wild River Valley, and sail the North Atlantic.

Check out some of the screenshots of the updated graphics: 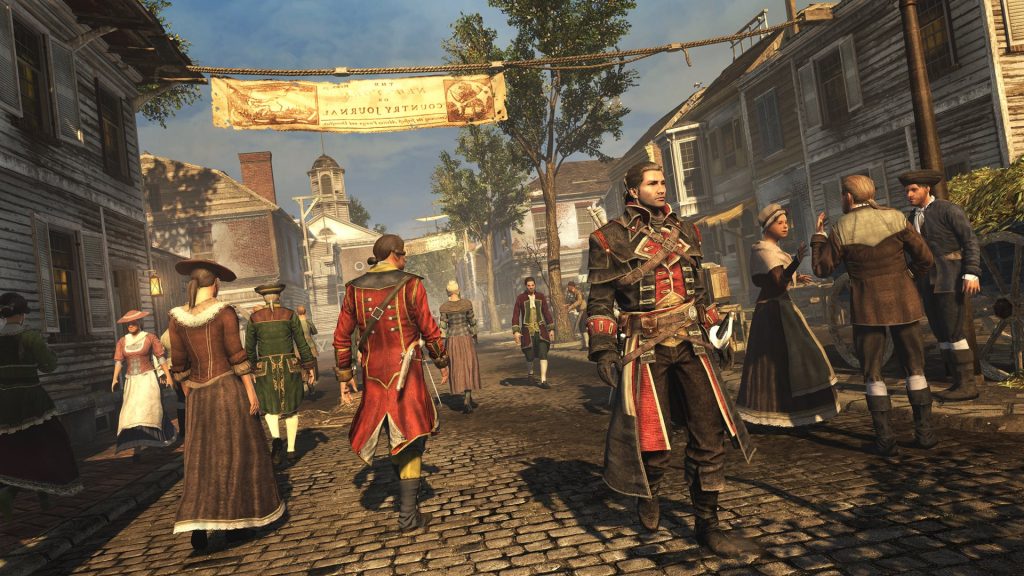 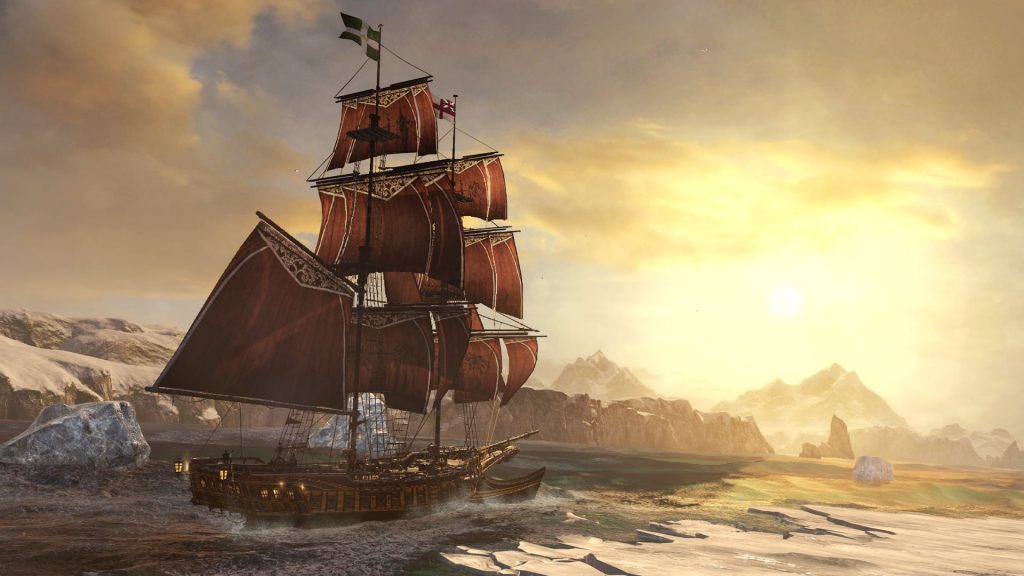 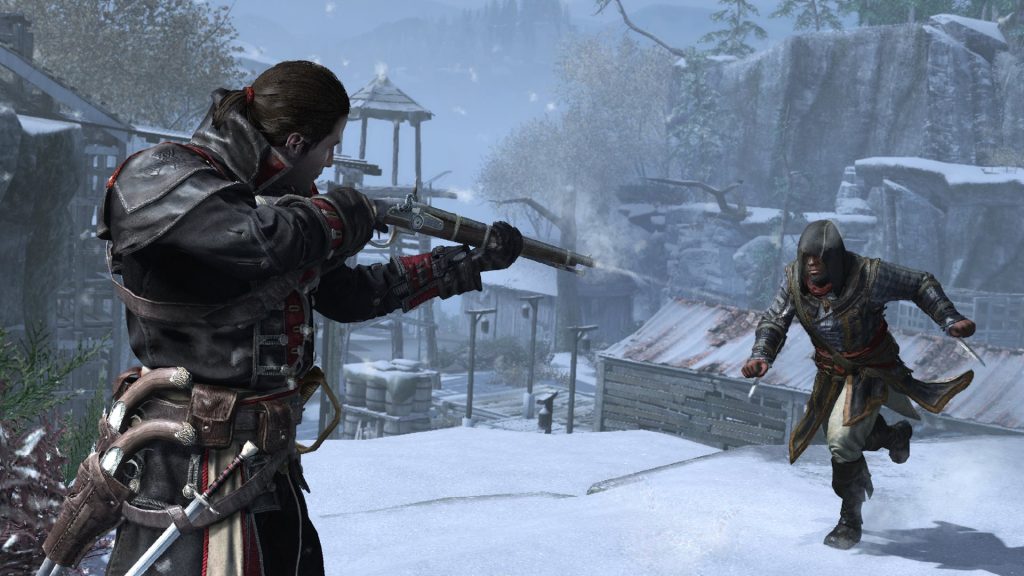 Here are the features of this latest release:

THE MOST BEAUTIFUL VERSION OF THE GAME

BECOME THE MOST FEARED ASSASSIN HUNTER IN HISTORY

Witness Shay’s transformation from an adventurous Assassin to a grim and committed Templar willing to hunt down his former brothers. Experience firsthand the events that will lead Shay down a dark path and set him on a course that will forever change the fate of the Assassin Brotherhood.

Assassin’s Creed Rogue Remastered builds on the award-winning naval experience from Assassin’s Creed® IV
Black Flag®. Cast off in your ship, the Morrigan, and fight your way through the icy seas of the North Atlantic and
the narrow waters of America’s river valleys.

Shay’s story will allow you to explore three unique environments:

Customization packs allowing you to personalize your character:

Assassin’s Creed Rogue Remastered is out for PlayStation 4 and Xbox One on Tuesday, March 20, 2018. For more information, visit ubisoft.com.