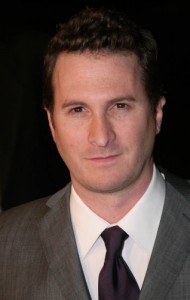 Variety is reporting that Darren Aronofsky is going to helm the adaptation of, Heist: The Inside Story of the World’s Biggest Robbery, which chronicles the $85 million robbery at the Securitas Depot in England back in February 2006.

Kerry Williamson is adapting a script and Aronofsky will also serve as a producer as well.  Presumably this will be after Black Swan with Natalie Portman and Mila Kunis which is lensing now or very soon under Aronofsky’s direction.

I am a fan, so color me sold!  Can’t wait to see some casting, maybe Brad Pitt and Aronofsky can finally work on something together.