Another New Trailer For David Fincher’s “The Social Network” 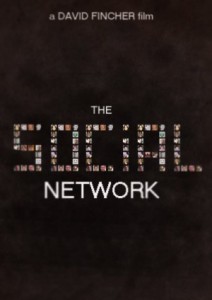 Yet another new trailer has come out for the new Facebook movie, The Social Network. This time we are treated to some actual footage to accompany the dialogue we heard in the second trailer. Now that they’ve added footage to go along with the film I’m quite intrigued. I’m hoping that Fincher can pull off another great film, because while I liked Zodiac, I’m not sure it moved a pace similar to his other films.