Variety is reporting that two more have joined the A-Team cast for Joe Carnahan.  Jessica Biel and Sharlto Copley (District 9) are in talks to join up with Bradley Cooper, Liam Nesson, and UFC’s Rampage Jackson in the adaptation of the television show.

I don’t know how I feel about this movie based on its source material, but the talent around it seems pretty damn good.  I wonder if they are going to pull a Michael Mann here and name basically a completely original story after the TV show and name the characters the same and that is about the only connection.

Anyways, look for this one next year and lets hope it is good. 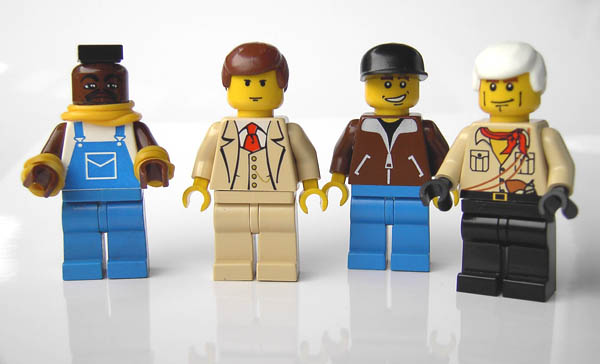