5. In the Batman: TAS episode “Perchance to Dream,” one of the greatest episodes of the series, Conroy voices four characters.
He goes between voicing Bruce and Thomas Wayne, Bruce and Batman, and Bruce and the Evil Batman – voicing them back and forth without stopping to record.

6. Kevin Conroy never read a Batman comic book before his first role as the caped crusader.
His only experience with Batman was the 1960s television series starring Adam West and Burt Ward.

7. When he went to audition for Batman: The Animated Series, Conroy didn’t even know he was auditioning for Batman.
He thought he was going to audition for a character role like Bullock or Hastings. He was asked to try Batman, and he got the role. 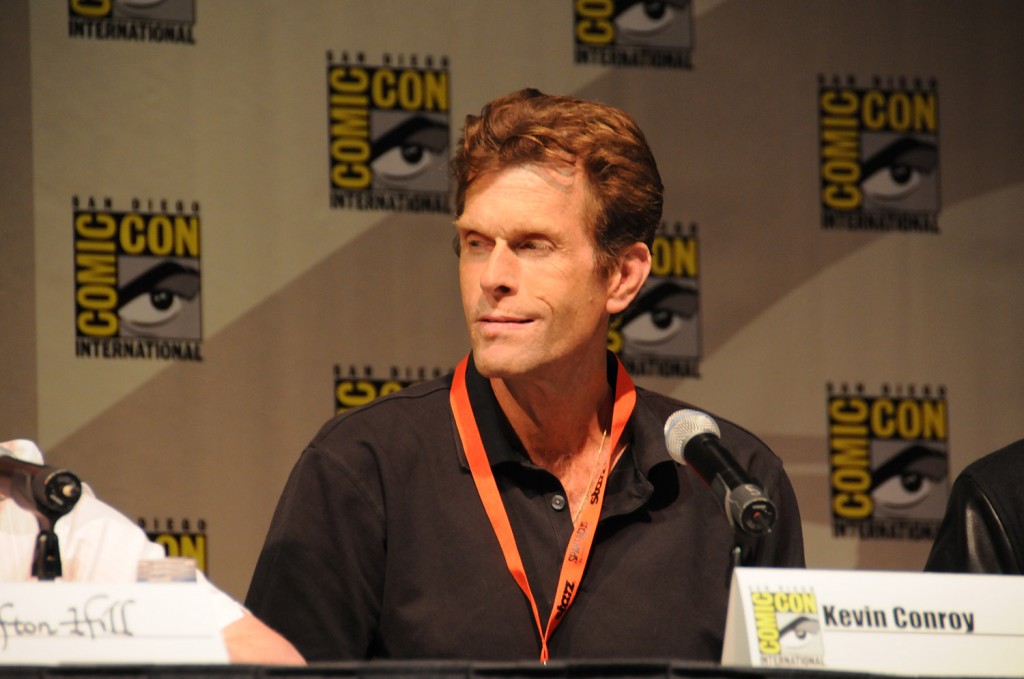