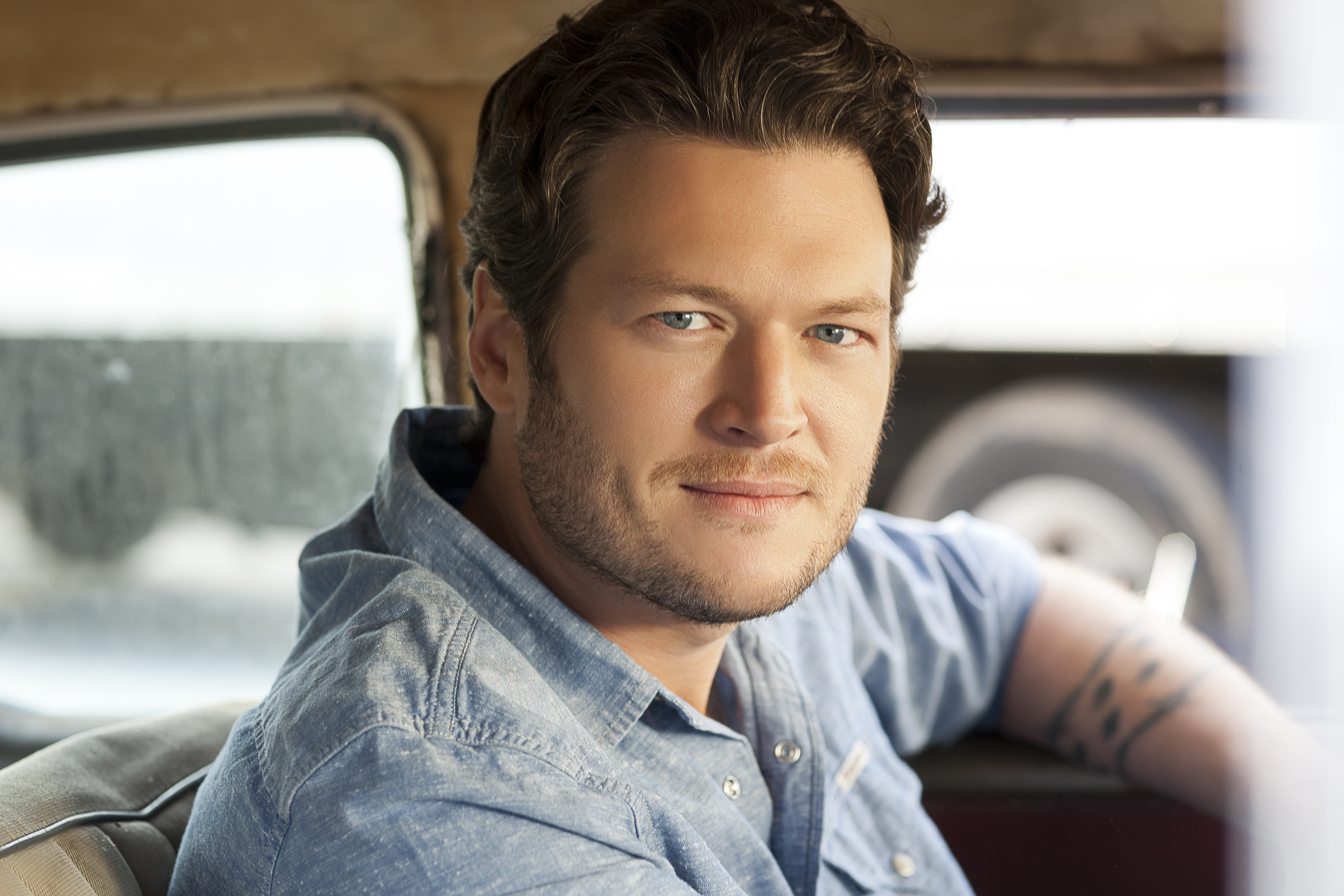 Country superstar Blake Shelton kicked this year off by “Doing It To Country Songs,” and he will jump into 2018 with his fellow “Country Music Freaks” on his just announced headlining tour. Shelton will hit the road alongside Brett Eldredge, Carly Pearce and very special guest Trace Adkins on February 15 in Tulsa, OK (full dates below).

“The main thing that I look forward to these days, and honestly I always have, is my live performances,” said Shelton. “And even though I’m the first to say that too much time on the road can wear me down, too much time away from the road can break my heart. It’s been a while and I cannot wait to get out there! I think this is going to be my greatest tour yet.”

The upcoming tour will showcase fan favorites along with music from Shelton’s latest project, Texoma Shore. Due this Friday, November 3 and available now for pre-order, the album is led by his quickly rising single “I’ll Name The Dogs.” The romantic tune is approaching Top 10 this week at country radio within two months of impact, with Taste of Country praising “one of the strongest, most compelling melodies of any song [Shelton] has recorded and released in years.” After making its world premiere this morning, Shelton will take another brand new track, “At The House,” to The Tonight Show Starring Jimmy Fallon this evening on NBC at 11:35/10:35c. Download the audio here.

In addition to the headliner himself, the “Country Music Freaks” Tour will feature performances from three of the biggest country music freaks in the business: Shelton’s chart-topping, Platinum-selling label mate Brett Eldredge, People-deemed “new voice of Country” Carly Pearce and Shelton’s “Hillbilly Bone” duet partner and good friend, Trace Adkins. Eldredge brought his 2017 self-titled album to the top of Billboard’s all-genre Top Album Sales and Country Albums charts upon release. With six Country Airplay No. 1 singles under his belt, the singer / songwriter’s latest song “The Long Way” is already proving to be another smash with over 15 million streams and counting. Pearce released her debut album Every Little Thing on Big Machine Records October 13 as the Top 5 title track makes her the only solo female currently ranked this high – and one of only three females to reach Top 10 this year – at country radio. Adkins, who will join Shelton on stage for multi-song appearances during his set, has enjoyed extensive radio and sales successes throughout his 20-year career.

Added Shelton: “These are some of the best people I’ve had on a tour. Brett Eldredge is going to be there with me. I’ve known that kid for many years now and it’s been fun to see his career grow – he’s a great singer and such a funny guy to be around. He’s ugly, but it just shows you that enough talent can break down those barriers and he’s been able to make it anyway. We’re also going to have Carly Pearce out there, and she’s had a breakthrough with her first hit this year. Then bringing along my longtime friend and brother Trace Adkins – and who knows what’s going to happen with him. To be honest we don’t even really have a plan yet, I just knew we needed to spend a little time together, and what better way than out on the road?”

Tickets for the 14-date run will go on sale on November 10. American Express® Card Members can purchase tickets before the general public beginning Friday, November 3 at 10 a.m. local time through Thursday, November 9 at 10 p.m. local time.

Shelton is teaming up with CID Entertainment once again to offer VIP Experiences throughout the tour. In 2018, packages will feature new perks including an autographed ‘Country Music Freaks’ Tour plaque and an exclusive BS’ers Lounge baseball cap. VIPs will also get access to the BS’ers Lounge where Blake will perform an acoustic set and answer fan questions. More details available via www.cidentertainment.com/events/blake-shelton-tour-2018.