Continuing around the horn in the preview of the 2010 St. Louis Cardinals, we arrive to the one glaring weakness the 2009 Cardinals had: third base.

After Troy Glaus arrived in 2008, he was expected to man his sack [Editor: umm, what?] through 2009. The swap for Scott Rolen worked out very well for the Cardinals the first year, as he hit .270 with 27 HR and 99 RBI. Even his defense was solid, as he committed the fewest errors of any starting third basemen in either league. However, the winter before last year, Glaus had to have surgery on his shoulder. Initially expected to be out for the first month, his rehabilitation stretched throughout the course of the season, to the point that his season lasted about as long as my attention span for a movie without female nudity. 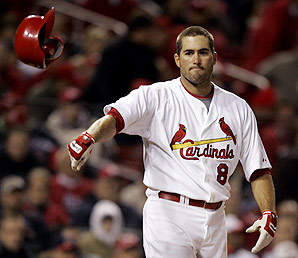 "Those trailers were so misleading!"

Glaus has now switched positions, from third base to missionary. [Editor: NO.] I meant, first base. He also signed with Atlanta, so he has absolutely nothing to do with this preview.

As of now, there are currently two players in the Cardinals camp fighting for the spot to start at third. Other than pitching, this is really the only big position battle that’s going on in Cardinals camp, excluding the fight for bench spots.

Third base could very well end up being another weakness this year, as both of the competitors for the position have exactly zero starts in the majors, putting their contributions to the Cardinals on par with me. Although, in all fairness to me, I do contribute profanities, public indecency, and massive amounts of money to the beer venders at Busch Stadium. 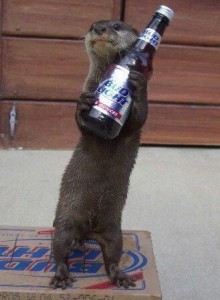 Put me in, coach.

Freese was injured much of the year last year, so his playing time at Memphis was restricted to just 56 games. With that in mind, his statistics would project reasonably well over the course of a full season. And in 2008, a full season at Memphis, he hit .306 with 26 HR and 91 RBI in 131 games.

The job appears to be Freese’s to lose. He can hit minor league pitching; the question obviously remains whether he can hit major league pitching, or will forever be a “AAAA” hitter, a la John Gall. Before today’s game, he was hitting .306 with a home run and nine RBI in spring training, so he looks reasonably comfortable. The biggest concern the Cardinals have is his fielding. But for now, barring a major setback, the job appears to be Freese’s.

Craig’s another player who’s done nothing  but hit his entire rise through the Cardinals system. Last year he played left field more than third, but he played his entire 2008 season at third in Springfield. He’s also done respectably well in spring training, hitting .289 with two home runs and eight RBI.

Of the rest of the team, Felipe Lopez is the only other player with a significant amount of time at third. He could fill in should Freese/Craig need a spell. 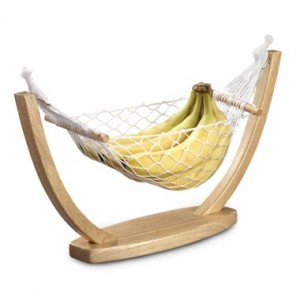 That’s about it for now. The weather’s supposed to warm up slightly, so break out your banana hammocks and start doing lunges poolside. I”ll see you next week.