Honoring the High-Pitched Trio and their New Movie

ALVIN AND THE CHIPMUNKS: CHIPWRECKED

The shocking turn of events left hundreds of attendees at the gala event – including actor Jason Lee, several filmmakers, Twentieth Century Fox studio executives, and many Alvin and the Chipmunks fans – asking each other, “Where is Alvin?”  Jason Lee, who portrays Chipmunks “dad” Dave Seville in the blockbuster film franchise, asked attendees to join him in Dave’s signature yelp of exasperation – “ALVIIIIN!!” – to convince the Chipmunks frontman to return to the stage, but to no avail.

Lee and the filmmakers announced plans to locate their missing friend, including a website, whereisalvin.com, at which fans can post videos and photos of their “Alvin Sightings.” 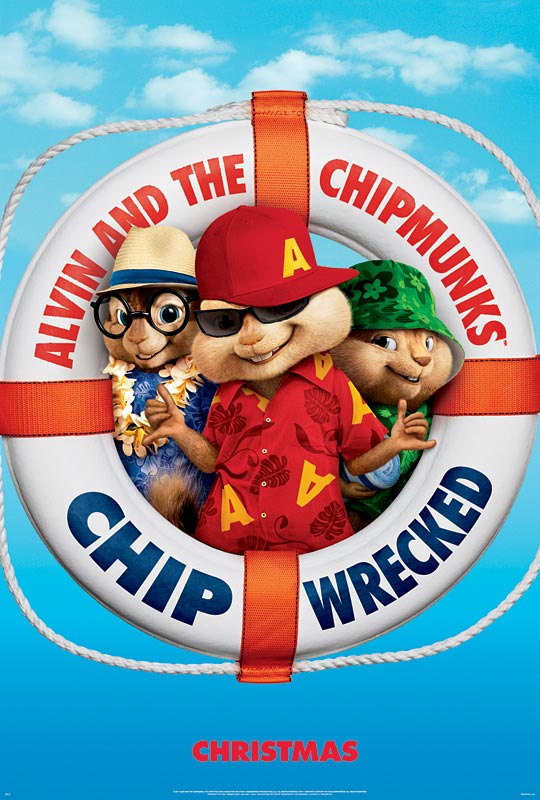