Turns out Weezer frontman, Rivers Cuomo, might be a big of a Lost fan as the rest of us. After initially suggesting that Weezer’s new album would be called Heavy Metal, Cuomo came out with the news that the new album would instead be titled, Hurley.  Many people might wonder what exactly that means, but any Lost fan can explain it to you.  Hurley is the nickname of Hugo Reyes, a character from ABC’s pop culture hit, Lost, played by Jorge Garcia.

“I just loved this photo of Jorge Garcia — it just had this amazing vibe. We didn’t want to do a fourth self-titled record and we knew people would refer to it as ‘the Hurley record’ even if left it without that title, so we just called it Hurley. No words are on the cover because all we wanted was his amazing face,” said Cuomo.

Check out the cover, and tell us what you think about it below in the comments! 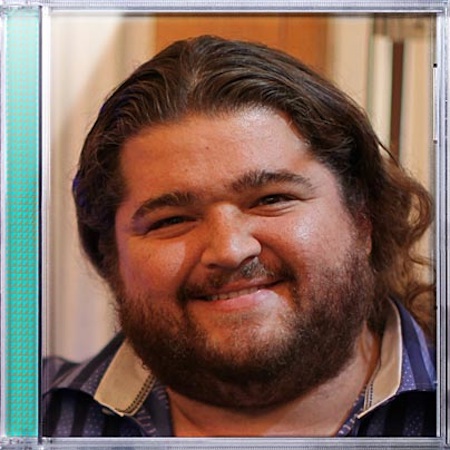