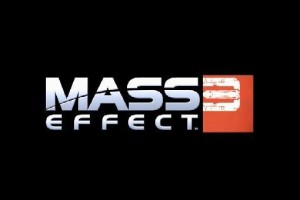 The only thing I could say while watching this was, “Oh wow, oh wow, oh wow, oh wow…” It is now obvious that I’m a bit of a Mass Effect fanboy after playing through the first two games twice.  I still can’t get myself to play through as a renegade, I guess I’m just too afraid of being mean.

Despite this not being a gameplay trailer I’m very impressed. The art is spectcular, and the final reveal is absolutely stunning. I’m hoping we are going to see even more graphics improvements in the third game. God knows I’m going to be waiting on pins and needles until I finally find out how this series ends. (What the hell happened to the Rachnni I saved?)

Mass Effect has a rumored release date of Q4 2011.