Vote For the St. Louis “Karate Kid” to Get to LA! 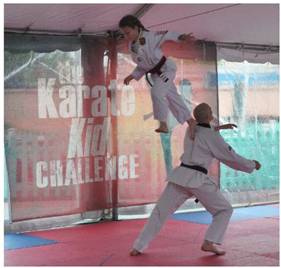 HELP MACKENZIE GET TO LA… vote to make her “The Karate Kid!”

There was a Karate Kid Challenge at Six Flags St. Louis on May 1st, where 11-year-old Mackenzie Loesch and her instructor Thomas Hardin won.

Watch the video of their winning performance and vote for Mackenzie and Thomas at YahooVoteForTheKarateKid.com.

There will be 10 cities featured on the Yahoo! site, and we need your help to make Mackenzie the winner! Voting starts tomorrow today, and will go until Tuesday, May 25th at midnight.  You can vote once per day (per email address).  The top three videos with the most votes will get to attend the premiere of THE KARATE KID in LA and meet the cast!  The video with the most votes will be announced at the premiere, and the winner will get a special screening in their hometown (and more)! 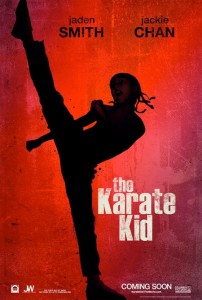