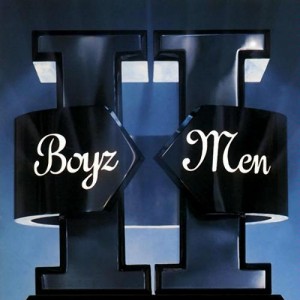 So you are probably wondering why I decided to review an album from 1995 in an article in 2010, right? Good question. The answer is this: there is so much music out right now and with brand new music coming out every Tuesday, its easy to forget about the great music that came before. Of course, like any time period, there are some we would like to keep in the past, and those will be explored here as well, so be prepared for both the ones we forgot and the ones we wish we could forget.

This weekly article is a not-so-subtle reminder of all the albums of the past that made it to number 1 before the digital music age. Yes, there was a time before insta-music, a time when kids waited at midnight on the day an album dropped, in a real brick and mortar record store. That was the past, and now in the age of instant gratification, its hard to remember what happened yesterday, much less 15 years ago. Besides, weren’t most scenesters like 7 in 1995? Don’t worry, I still plan on reviewing current music, but new music is for Tuesdays, and Thursdays are for the past. 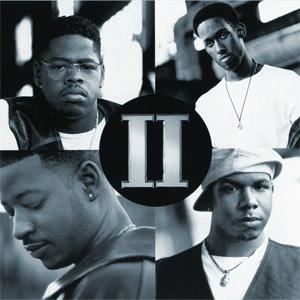 Boys II Men II was a strong sophomore album for the winsome Philly quartet. It hit number 1 on the Billboard 100 on March 11, 1995, the album itself was only at the #1 spot for one week, but it had 3 singles that reached number 1 as well. Produced by Babyface, Jimmy Jam and Terry Lewis, this album is an R&B lovers dream come true. “On Bended Knee” replaced the band’s “I’ll Make Love to You” single on the Billboard Hot 100, an act done previously only by Elvis and The Beatles. The album has a hint of jazz tucked in between back-to-back ballads that die hard fans can swoon over. It closes with an a cappella version of The Beatles “Yesterday,” which makes a song that I found quite interesting. I have to say nice try boys, but its pretty much impossible to top the fab four, especially with their own music.

If you own the album, go find the CD, dust it off and give it another listen. If you have never heard this album and you like R&B, go download it immediately. After all, it was a number 1 record…in 1995.