The Glamorous Fox Theater became a window to the past on Tuesday as it was opening night for “Evita”. A play scribed by Andrew Lloyd and Tim Rice which tells the sultry story of Eva Peron and her husband, Juan Peron. Eva is played by Caroline Bowman and Juan is played by Sean MacLaughlin. Both bring passion and life to historical figures that walked this Earth in a tremultuious time. 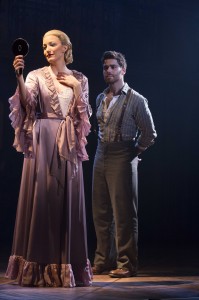 Caroline Bowman as ‘Eva’ and Josh Young as ‘Che’ in the touring cast of EVITA. Photo Credit Richard Termine

Eva was born in a small village in Argentina. which is not discussed in the play at all but it does lend to her personality and why the “common man” took to her so easily. At the age of 15 (where the play picks up the story) she goes to Buenos Aires to try and become a singing/acting star. This portion of the act displays a wonderous set. A small night club with stars above and lively characters strewn through out the scene. A typical bunch you would see in small gathering hole. Each set had it own story to tell. Smoke machines in the background gave off a slight fog but with the lighting used gave each scene a mystique historic quality to it.

Through the play a central narrative role by the name of Che is wonderfully played by Josh Young. His voice and humor lent the play a very good balance. His transition on each scene from foreground character to background company was smooth and effortless. Bowman displays a passion and zest that Eva would have displayed had we all known her in real life. MacLaughlin portrays a leader that is lead by his heart and his love for his country. The combination of both leads us on a story from a couple that fight to have the chance to lead their country to a couple trying to hold on to that same control.

I would recommend this play to everyone especially the casual musical attendee. It is a story that is fast paced and keeps your interest. There were some creative aspects that I am sure have changed since the first showing in 1978 like the addition of some more “rock” songs and a few political views, but take your special some one and go see this play. 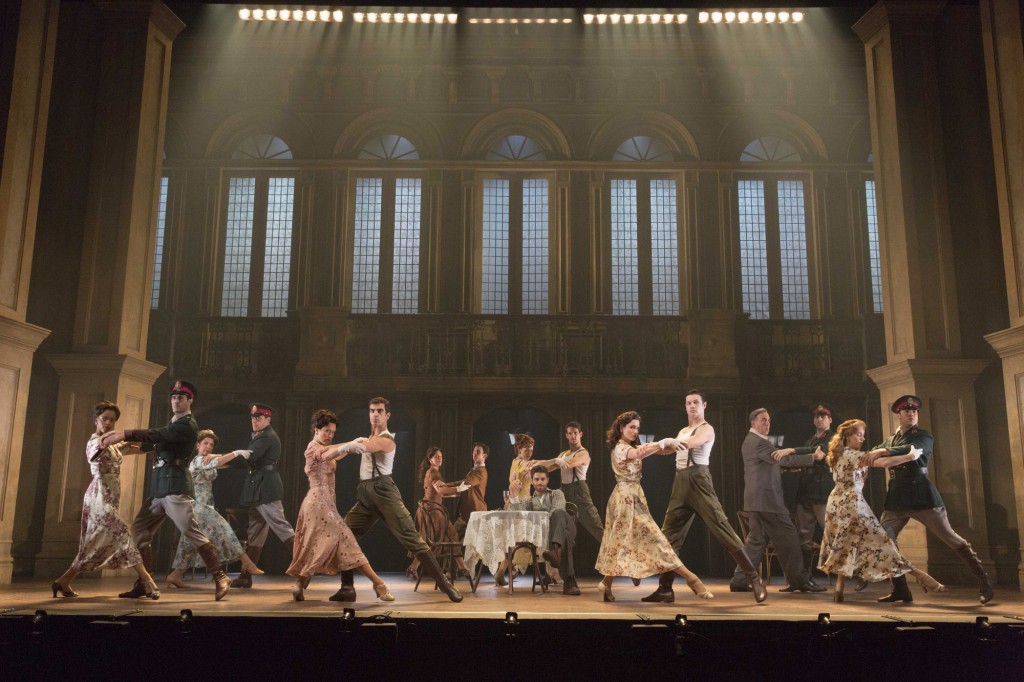