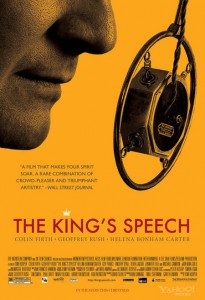 Here is a rundown of the full winners list:

Most Promising Newcomer: Joanne Froggatt, “In Our Name”

Best Documentary: “Enemies of the People”