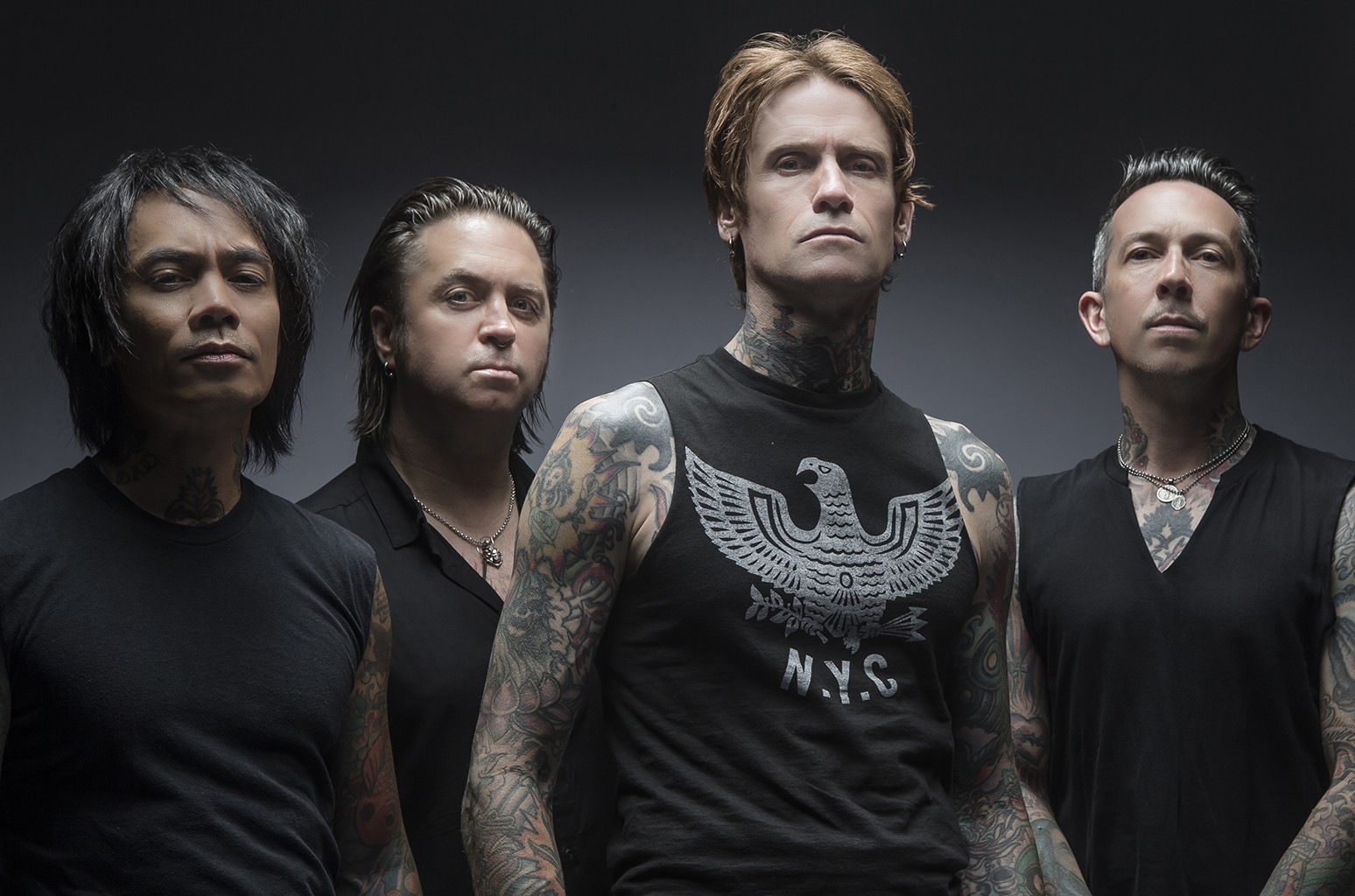 My first guest to the Doctor’s Office is Buckcherry lead singer Josh Todd. Todd has been the front man in the band for 22 years. He’s also appeared in some movies, with small roles in films including The New Guy and Eagle Eye. Buckcherry is releasing a new album on June 25 titled Hellbound.

With the pandemic shutting down the majority of the U.S for months upon months, everyone seemed to be finding new hobbies or something to do to keep themselves busy. The guys in Buckcherry were putting together the finishing touches on their ninth album, Hellbound, which drops June 25. The band also just started a massive tour.

“The tour is going great,” Buckcherry front man Josh Todd said. “We’ve been out on the road for about 10 days now and we are so grateful to be back.”

The band has already released two singles for the new album, ‘Hellbound’ and ‘So Hott.’

“We’ve made some great videos for the singles,” Todd said. “The record has been well received and we are excited because we were sitting on this thing since October 2020, so it’s nice to finally have it come out.”

With the tour slated to hit the states, then Canada, Europe and Japan, Todd said the band was not worried about Covid affecting it.

“We were paying attention to the vaccine rollout and knew we would be playing the majority of the U.S after the rollout,” he said. “Canada is starting to open up if you’re vaccinated so that should be fine for later in the year and then Europe and the UK will probably happen in November.”

While wearing masks has become a customary thing around the world, Todd actually started wearing one prior to Covid. He said it started as an experiment.

“Whenever I would fly more than 4 hours, mainly internationally, I would do it,” he said “When I was in a plane more than 4 hours it was like clockwork, I’d get a sore throat and get sick over in the UK. I’d have to sing the next two weeks sick, which was terrible for me. I hated that and I knew it was from the plane and recycled air. I just started masking as an experiment. I don’t want to jinx it, but I haven’t been sick in three years. It’s hard enough putting on a Buckcherry set every night being 50 years old, so I’m happy to wear a mask.”

Todd also said he’s noticed concert-goers being more excited than usual at the first few shows, given that they have probably been sitting at home for the last year.

Besides writing and recording the Hellbound record, Todd said he took up tennis to pass time during the pandemic.

“We spent a lot of time on the record, writing and making sure the songs were done well,” he said. “For a hobby, I got back into the sport of tennis to kind of clear my mind.”

The process of picking the songs for Hellbound was no easy task, as the band had 28 songs to choose from.

“All of our records have a lot of dynamics,” Todd said. “When we have so many songs, we kind of narrow it down to categories. The cream rises to the top. Whittling it down to the best songs is how we do it.”

Any good writer, whether it be a musician, book, or screen has their own method for gathering material and putting pen to paper, and Todd is no different.

“My routine is once I open my mind up, I don’t want to stop,” he said. “We work around the clock. It’s like building a house, we have nothing but a foundation when we start.”

Todd admitted that after 22 years of touring, going to each city has become a blur, but he still was able to speak positively of Pop’s, the venue the band will play Sunday.

“We averaged about 200 shows a year so everything is kind of blur to me,” he said “I do know we have played some great shows in St. Louis and we’ve done some crazy shows at Pop’s. I remember we sold that place out a few times and were well received.”

Todd said the fans that show up for Buckcherry shows when the band plays Pop’s are more than just casual fans.

“People are quintessential Buckcherry fans,” Todd said. “They’re not just into the singles. When we play songs are aren’t singles it’s like everyone is singing it at the top of their lungs like it is a single. That’s what I remember from that place. Those are real Buckcherry fans that come out.”

Buckcherry will play Pop’s on Sunday. Doors open at 7 p.m. and the show starts at 8 p.m. Tickets are still available for the show. Visit Popsrocks.com for tickets and details.