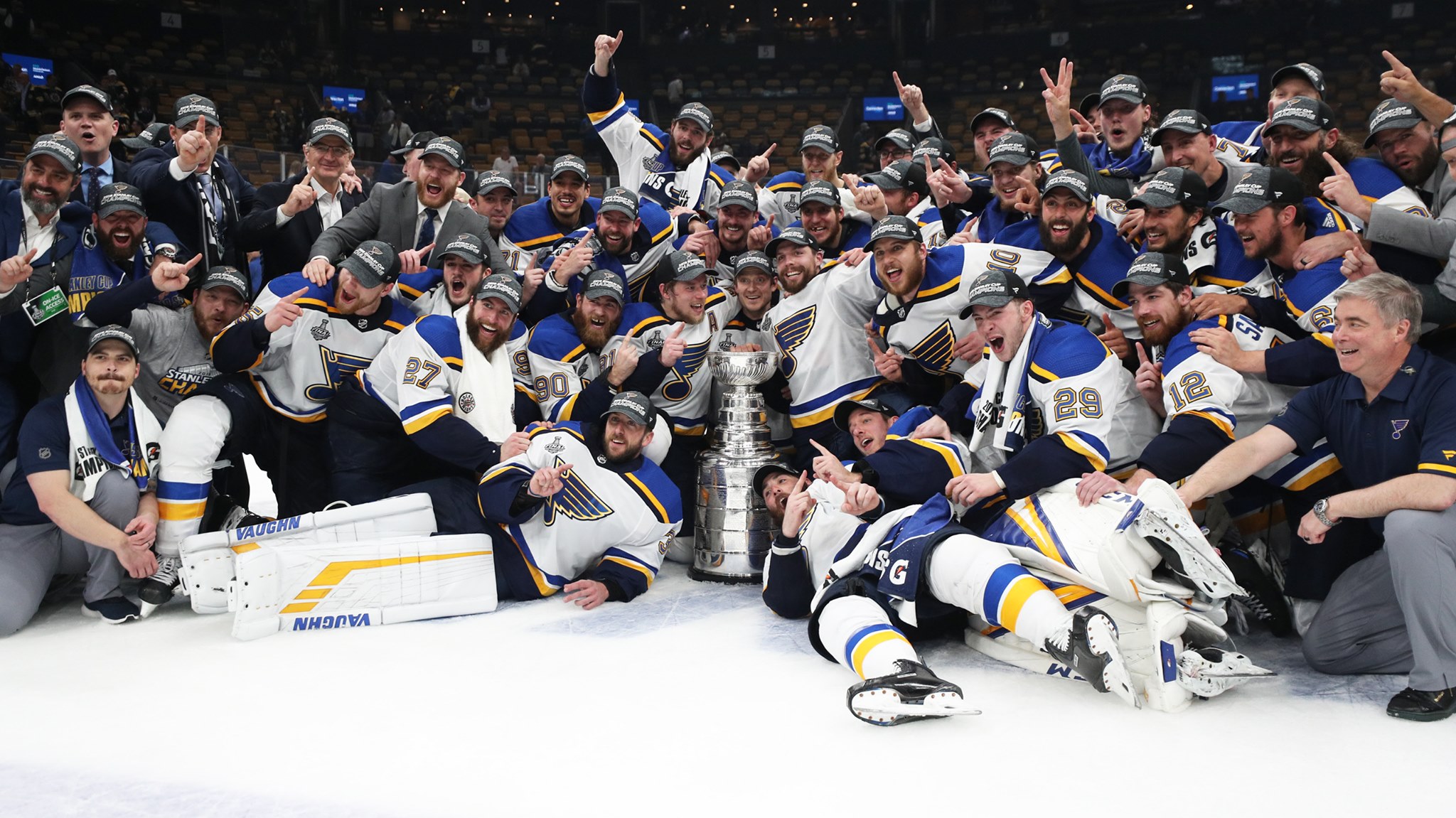 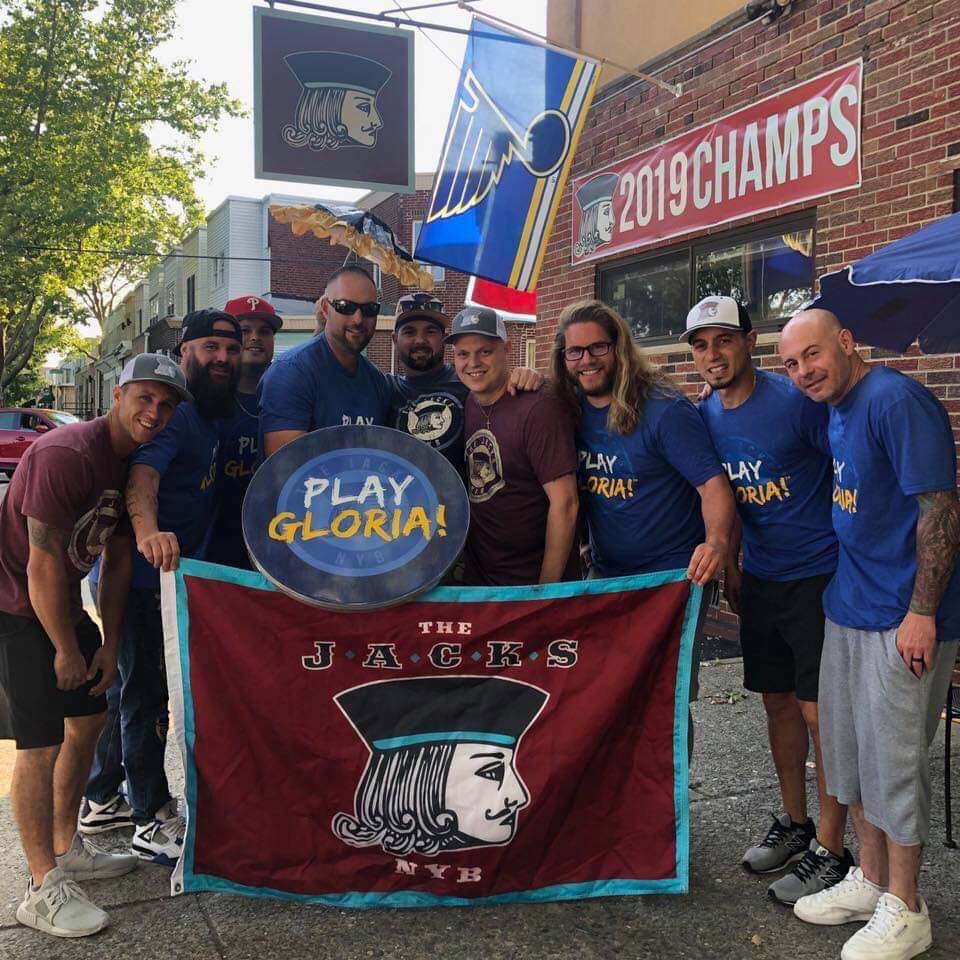 Tonight is the night that countless Blues hockey fans have been waiting most of their lives to witness and experience.  It’s the night that boys and girls, who are now grown men/women, fathers/mothers, or grandfathers/grandmothers wished, hoped, and prayed would someday be real.  What has seemed like a fantasy to most is about to happen […] 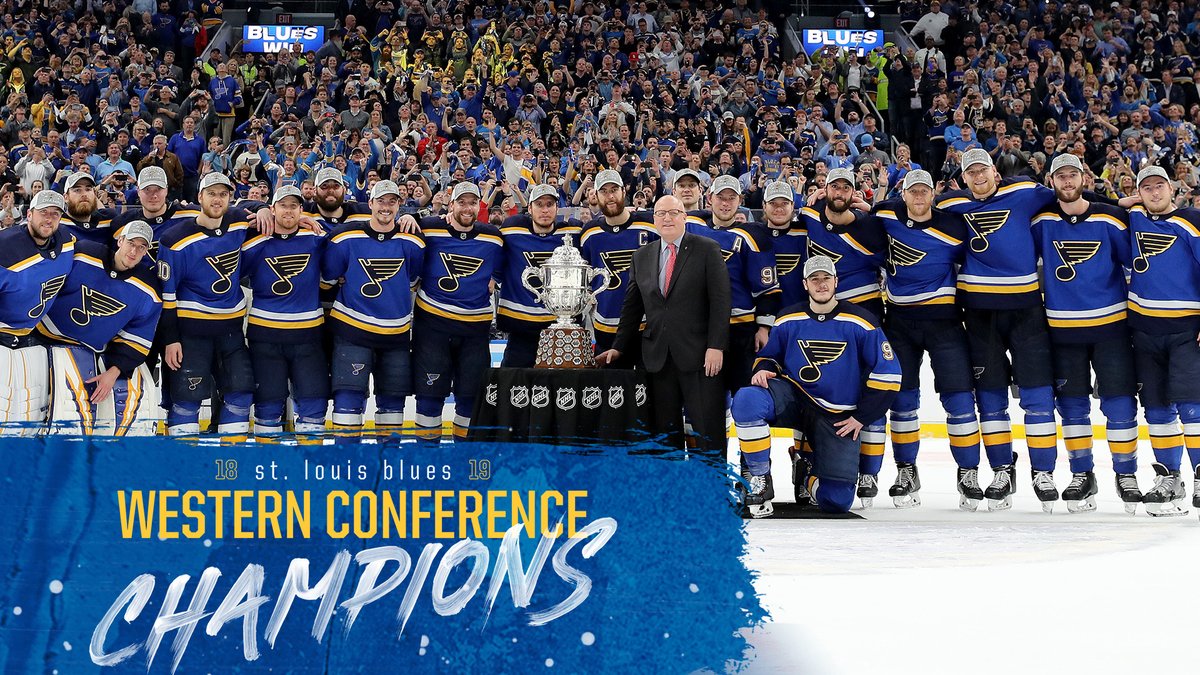 When I was 9, my dad took me up to the old Jamestown Mall one weekend afternoon. We’d found out earlier that week that a Blues player was going to be there signing autographs (pretty sure it was Curtis Joseph). I was so excited. I told all my friends at school that week I was […]

This is the year. If you are a Blues fan, this is what’ve you’ve continually been chanting for the past few decades.  The team has had no shortage of skilled teams that should’ve gone all the way, and yet they’ve failed to close in on Lord Stanley’s Cup. So, here it is again. This is […]

Ok, maybe I should have done this recap one game earlier, as the title isn’t too catchy. Oops. As it stands, the Blues are currently resting in fifth place in the Western Conference, a point ahead of San Jose. While this would put them in a playoff spot, it’s a pretty far cry from where […]

One day after the two biggest free agents agreed to 13-year contracts in Minnesota, the Blues wrapped up negotiations with one of their young stars and will likely head to arbitration with another. David Perron and the St. Louis Blues came to terms on a four-year, $15.25 million contract, Pierre LeBrun is reporting. Perron is […]

Watch game four of the conference semifinals online, where the St. Louis Blues take on the Los Angeles Kings. The game will be boradcasted live in HD today, courtesy of NHL.com. This game is do or die for the St. Louis Blues, who have lost all three of their games against the Kings thus far. […]

It’s not easy being a Blues fan. Being in St. Louis, the team will always play a second fiddle to the town’s one true love, beer the Cardinals. The last decade hasn’t really been the most inspiring, either, as the Blues managed to go from a perennial playoff team (25 consecutive berths from 1980 to […]

Saturday night the St. Louis Blues sent the San Jose Sharks home after a 3-1 victory, just in time to save them from the long plane ride back to California. After trailing 0-1 in the third period, Jamie Langenbrunner scored with 8 minutes and 44 seconds left in the game – followed by another goal […]

…well, if you count the one game the Cardinals opened the season with in Miami. Concluding a rainy opening weekend here in St. Louis, the Cardinals won by a touchdown this afternoon against the rival Chicago Cubs, allowing them to take the rubber match of the series and avenging for a 9-5 loss on opening […]