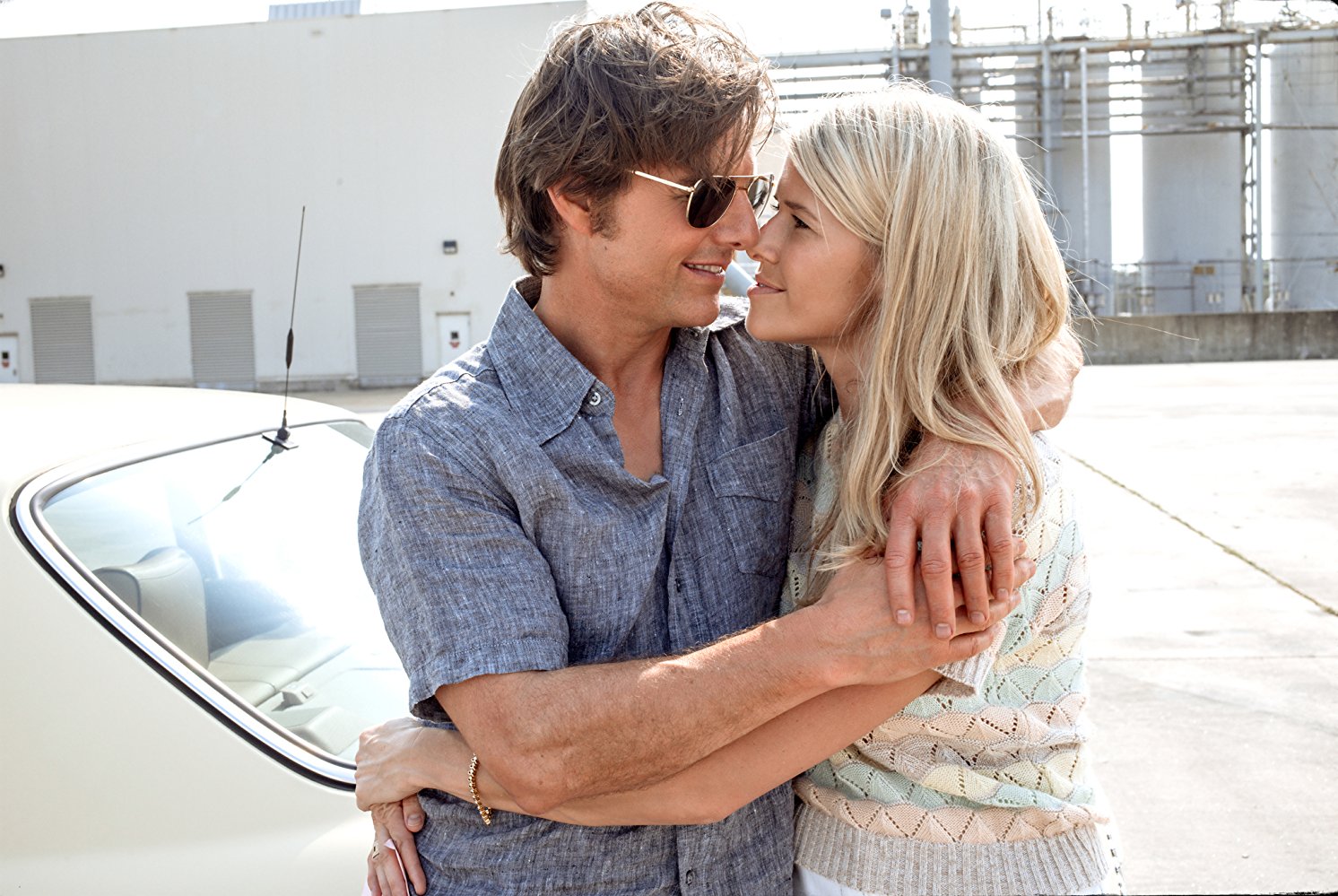 Say what you want about Tom Cruise, but I’ve always challenged someone to actually name a bad film in which he headlines. It was nearly impossible until The Mummy back in May of this year. I’m happy to say that just a mere four months later, Cruise has returned to form in American Made with […]

When Superbad became a huge success in 2007, we saw the birth of the new genre. Sure, they weren’t the first to put the struggles of teenager and twenty somethings on film. There was The Breakfast Club, Fast Times at Ridgemont High, and several others. But it wasn’t until Judd Apatow took to writing like […]