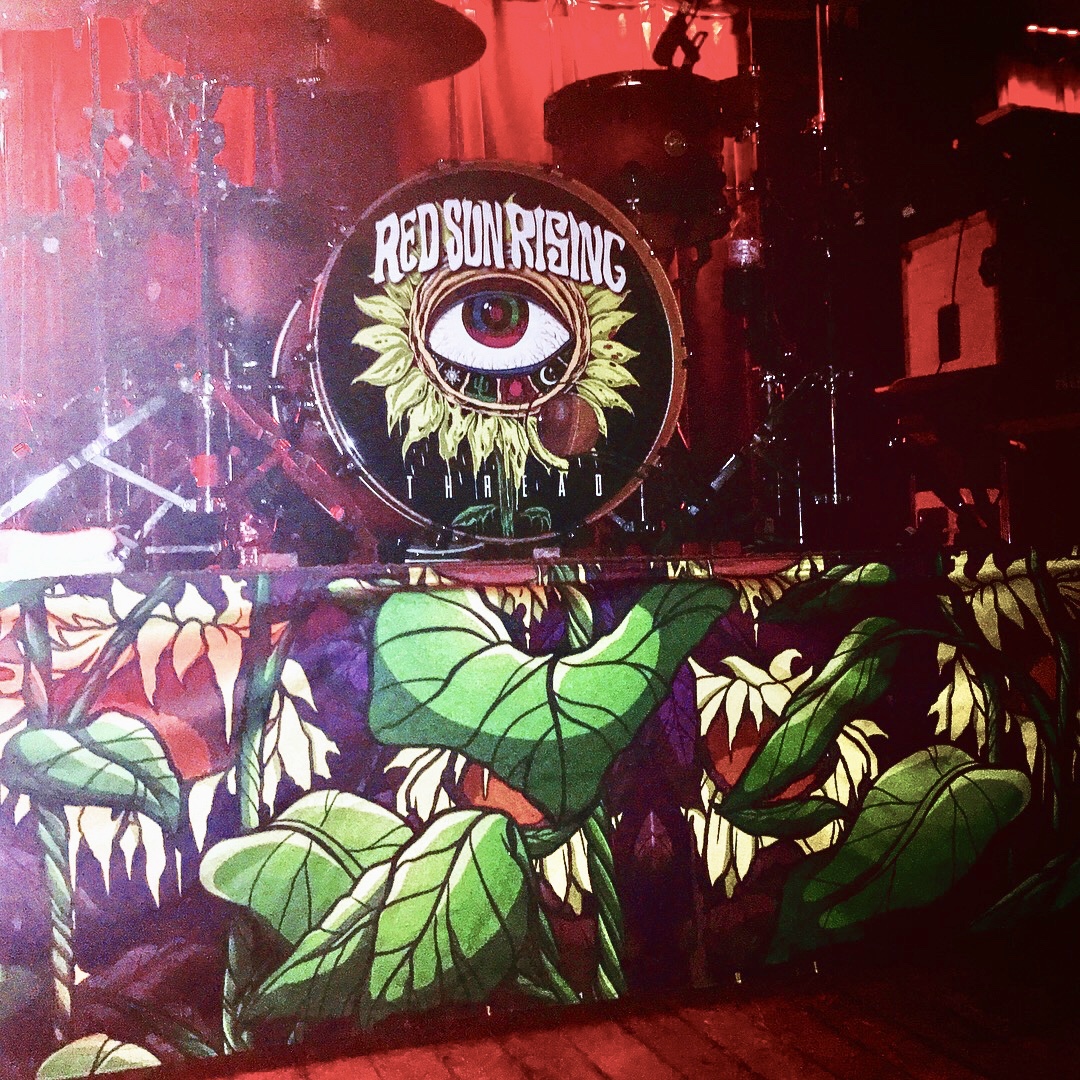 Last night, Red Sun Rising performed at The Old Rockhouse alongside their opening act, TROY. The band has had a lot of success with their first and second album, so the crowd was expected to be rather large. However, it was quite the opposite. In fact, the crowd wasn’t even large enough to fill the […] 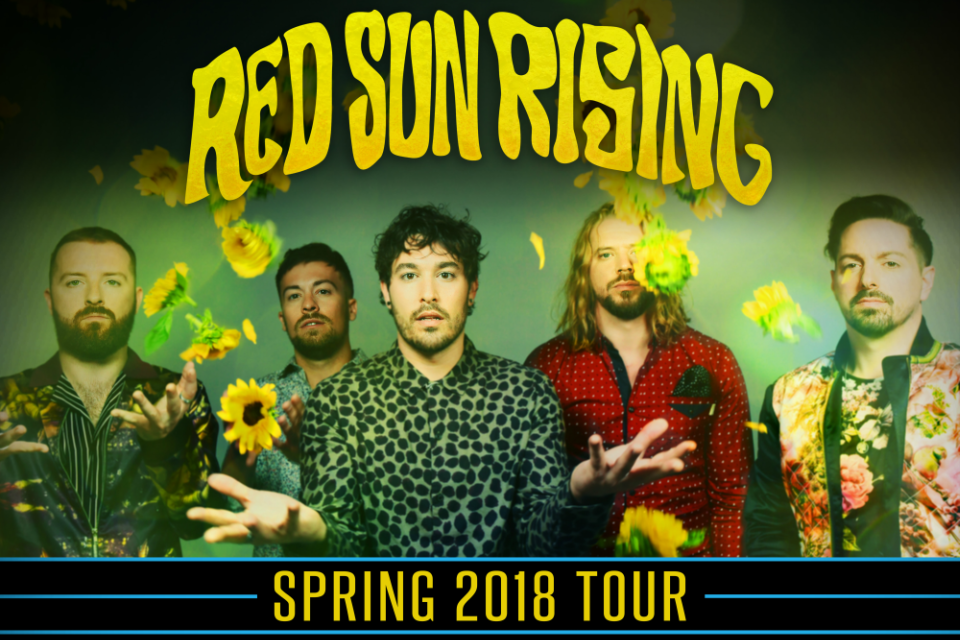 Mike Protich, founder of the band Red Sun Rising, is ecstatic about the release of the band’s new album Thread. Their last album, Polyester Zeal, was released in 2015 and was a huge success for the band, ultimately kicking off their rise to fame. It peaked at number seven on Billboard’s Top Heatseekers, and number […]