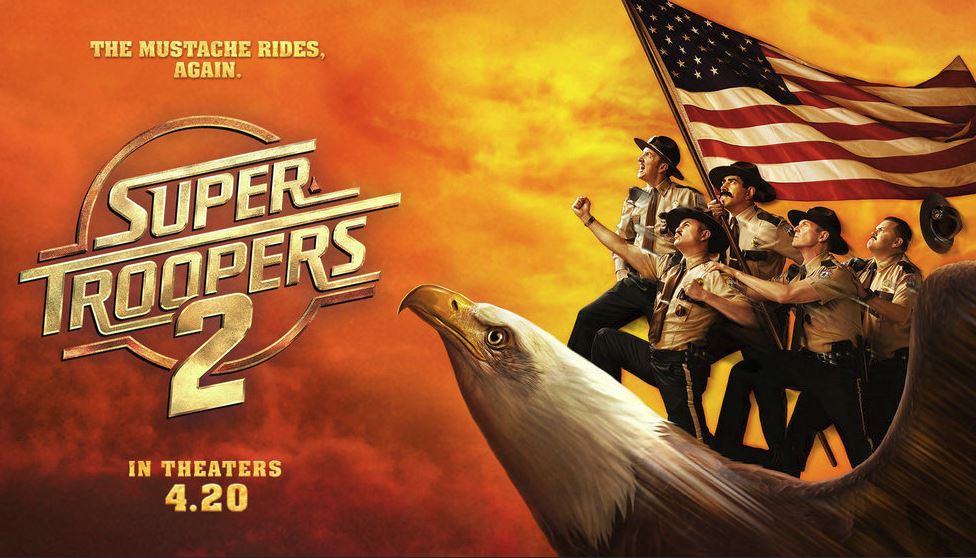 I’m beginning to wonder if Broken Lizard will ever be able to top Supertroopers. The closest they have came so far is Beerfest, which was funny, but didn’t stick with you quite as long as Super Troopers. Since then the troupe has done such films as Club Dread (awful), The Dukes of Hazzard (yes, they […]