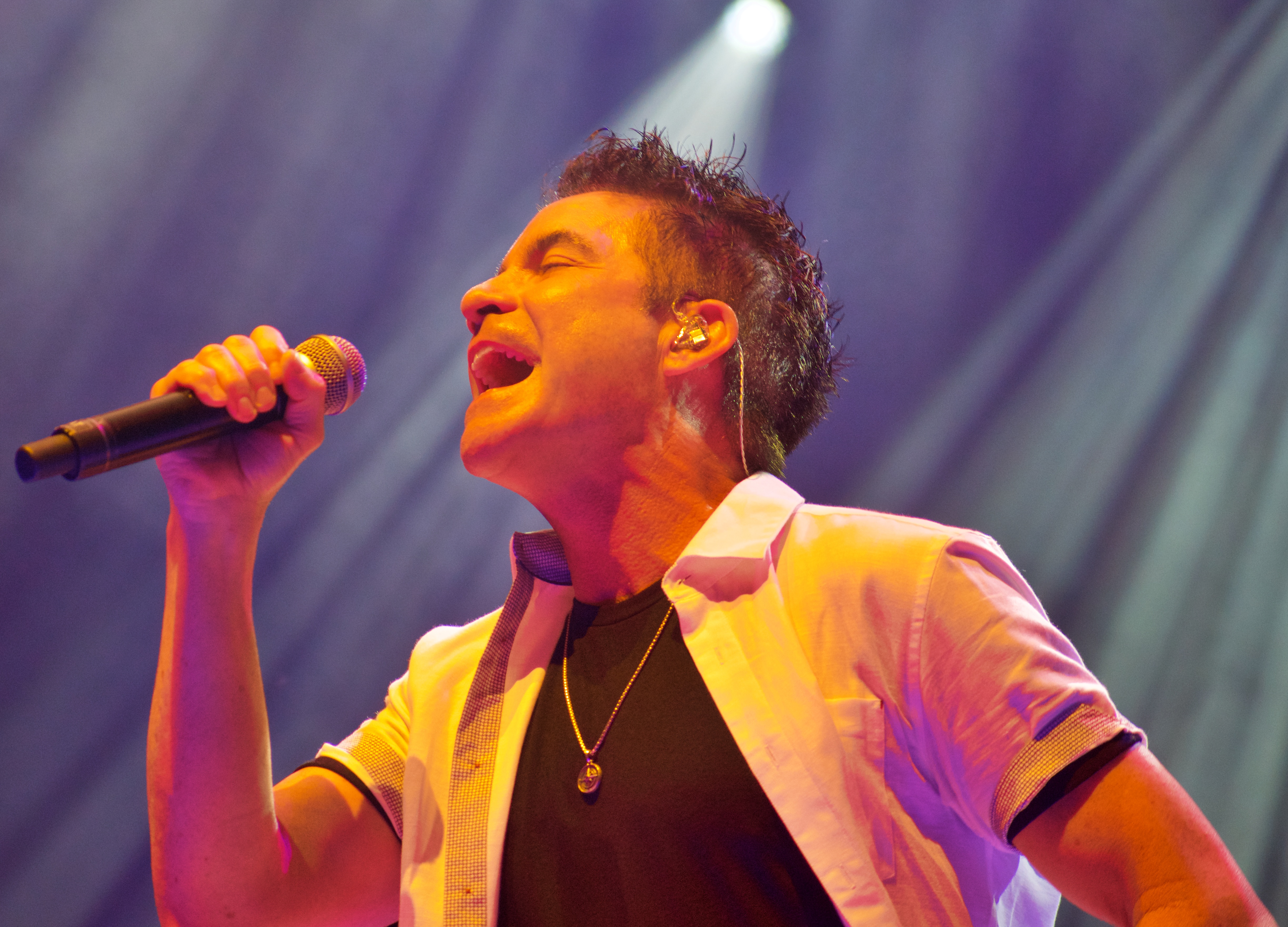 Goo Goo Dolls and Train brought their co-headlining tour to Hollywood Casino Amphitheatre on Saturday night. The bands played all their hits as the audience danced and sang along. Photos by Jeremy Housewright. 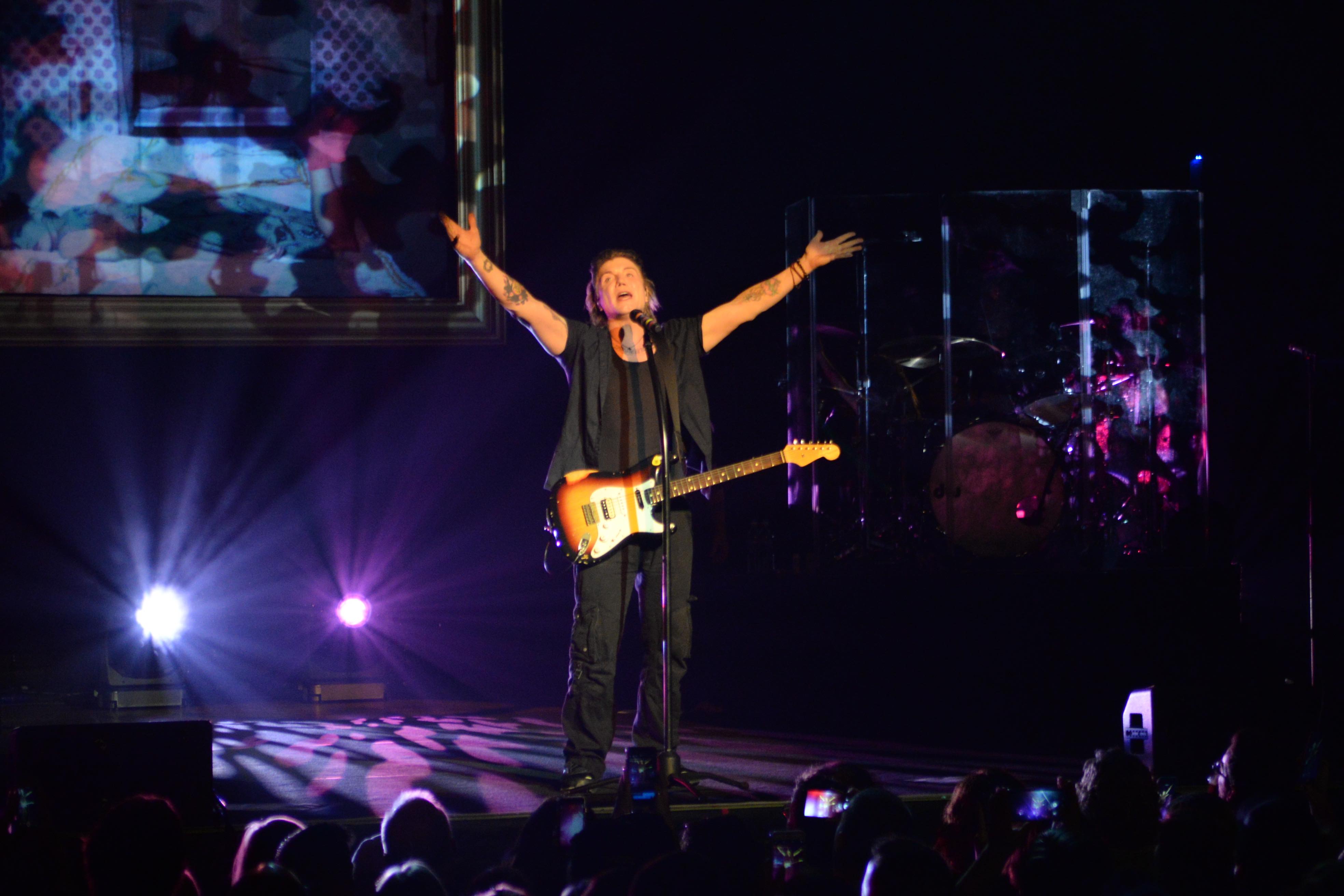 Rock Band Goo Goo Dolls stopped by The Pageant on Friday night for a sold-out show. The band is on tour for the 20th anniversary of their Dizzy Up The Girl album. The album was one of the band’s top-selling albums. The band took the stage a bit after 8 p.m. and played 26 songs, […]