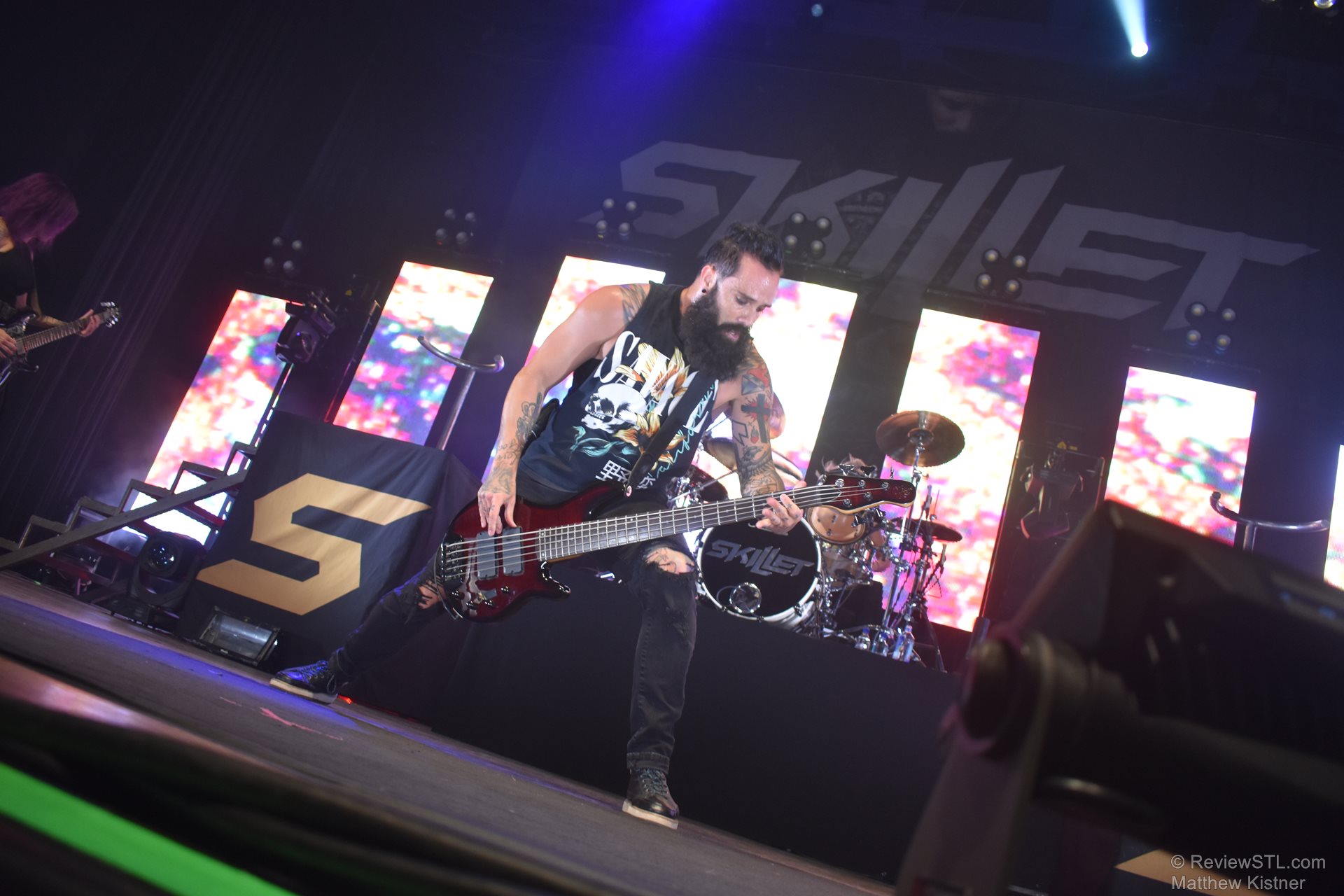 Monday night brought a full house to The Pageant as Alter Bridge and Skillet combined forces as part of the “Victorious” tour, joined by the upcoming and sensational classic-rock enthused Dirty Honey. It seemed all three groups garnered their own fans, as The Pageant was filled with several fans sporting merch for one of the […] 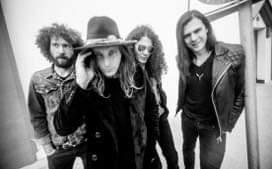 Guitarist John Notto, of rock band Dirty Honey, answered some questions for ReviewSTL ahead of their show October 14that The Pageant alongside Alter Bridge and Skillet. The band, who most recently performed a fantastic set in St. Louis during 2019’s PointFest, is fresh off the release of their self-titled EP as well as their debut […]