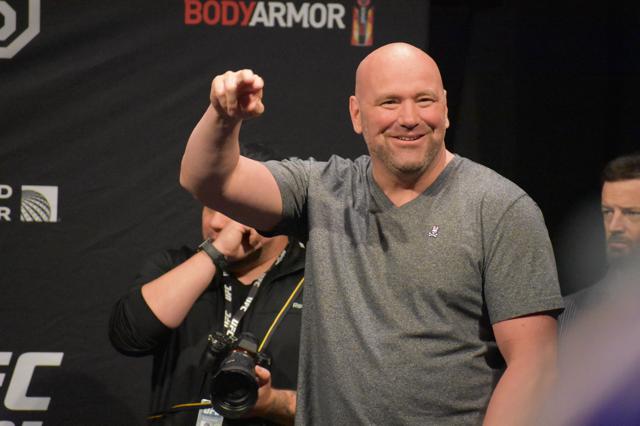 Friday’s UFC 225 Weigh-Ins were not without controversy, as challenger Yoel Romero failed to make weight by .2 lbs. He weighed in at 185.2 and needed to be at 185. Because of the weight mishap, Romero’s fight against Robert Whittaker will no longer be for Whittaker’s title and Romero will lose 30% of his fight […]

Dana White is without a doubt one of the most popular faces in all of combat sports. The UFC President was in St. Louis on Sunday night, as his company made its long-awaited debut with UFC Fight Night. While the card had a couple mishaps with fights having to be cancelled due to fighter injuries, […]