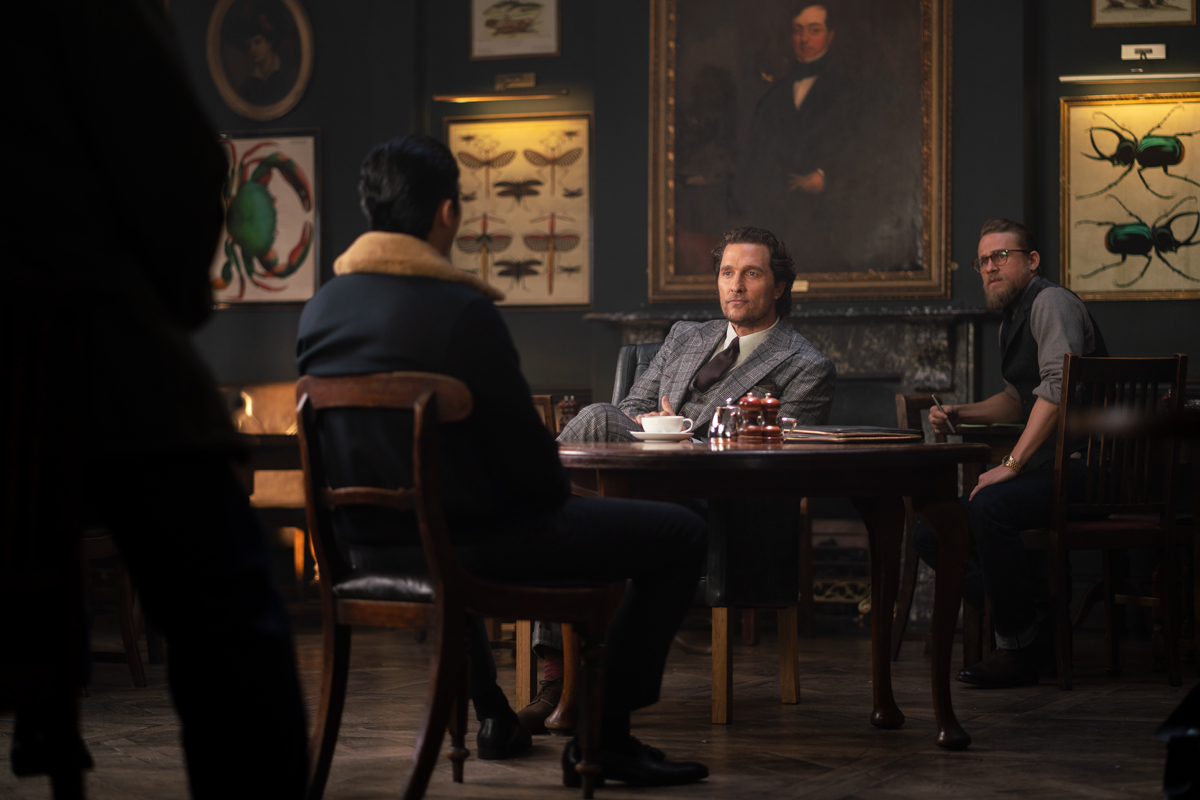 After a billion-dollar stint with the Mouse, Guy Ritchie has gone back to his roots with the twelfth feature-length film of his career, The Gentlemen. The film follows a slew of characters through several twists and turns in a thriving drug empire in London, led by none other than Matthew McConaughey as Mickey Pearson. As […]

It was the Russians. In watching Pacific Rim, directed by Guillermo del Toro from a screenplay by del Toro and Travis Beacham, I found myself swept up in the richly realized, deeply designed world, and dizzily finding myself looking for a baseline to plant myself to. And that’s when I saw the Russian Jaeger (giant […]

Summit has hit pay dirt with its investment into the Twilight series. So, why not take a chance on the most famous vampire ever? Well, they intend to do that with a little help from Brad Pitt, who unfortunately is not acting, but producing the film. From THR.com’s Heat Vision Blog: After exploring the romantic […]