Susan Dey Won’t Be A Part Of “Partridge Family” Reunion 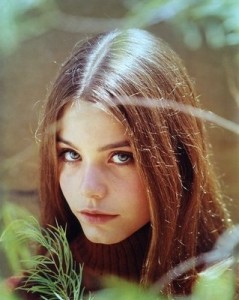 The Today Show has been running a segment this week called “Great TV Families Reunited”, although it seems like many of the can’t reunite fully. Some are not showing at all due to dislike within the cast, such as in The Brady Bunch cast. Some people in the cast have some problems that keep them from coming, such as Adam Rich of Eight is Enough, who has battled substance abuse for much of his life. However, I don’t really know why Susan Dey won’t be joining her family on TV from the Partridge Family.

Susan Dey was made famous by her role on The Partridge Family as Laurie, who much like women lusted over David Cassidy, much could be said the same of men for Susan Dey. Dey increased her stock in her career by taking a role on LA Law, which propelled her to as much critical success as popular success.

Dey had it all made, but dropped off the radar in the 90s, and has appeared in such shows at Third Watch in guest spots, but seems to live the quiet life with her husband, TV producer Bernard Sofronski, whom she has been married to since 1988. She has avoided scandals over the years, which seems rare for the child actors of her generation.  Maybe she just wishes to stay out of the lime light?