STAR WARS: THE RISE OF SKYWALKER Out Now on Blu-ray and Digital!

Star Wars Episode IX: The Rise of Skywalker is out now on Blu-ray, DVD and digital!

It’s incredible to think about what the Star Wars franchise has accomplished since George Lucas released it into the world in 1977. It has changed film forever, a pioneer in special effects and a cultural phenomenon that set countless records along the way. With Episode IX, it’s the end of a 42-year-long saga that continues to make an impact on billions of fans around the world. 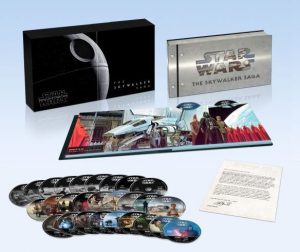 This week The Rise of Skywalker hit shelves in several physical formats including a 4K steelbook exclusive to Best Buy, a Target exclusive 4K set with filmmaker gallery book, and several other Blu-ray and DVD options (as well as digital).

For the hardcore collectors out there, Disney also offers a 9-film Skywalker Saga collection in 4K, available at Best Buy:

This collection features the wonder of the entire Star Wars saga, capturing the moments from a young Anakin Skywalker’s descent into the dark side to the rise of the Resistance and their struggle to restore peace in the galaxy. The story that electrified a generation comes to a striking conclusion.

Director J.J. Abrams returns to finish what he started with The Force Awakens (2015), putting a close to the latest and final trilogy in the Skywalker saga.  As to be expected, the Blu-ray transfer looks phenomenal. Here are some of the shots from the 1080p release: 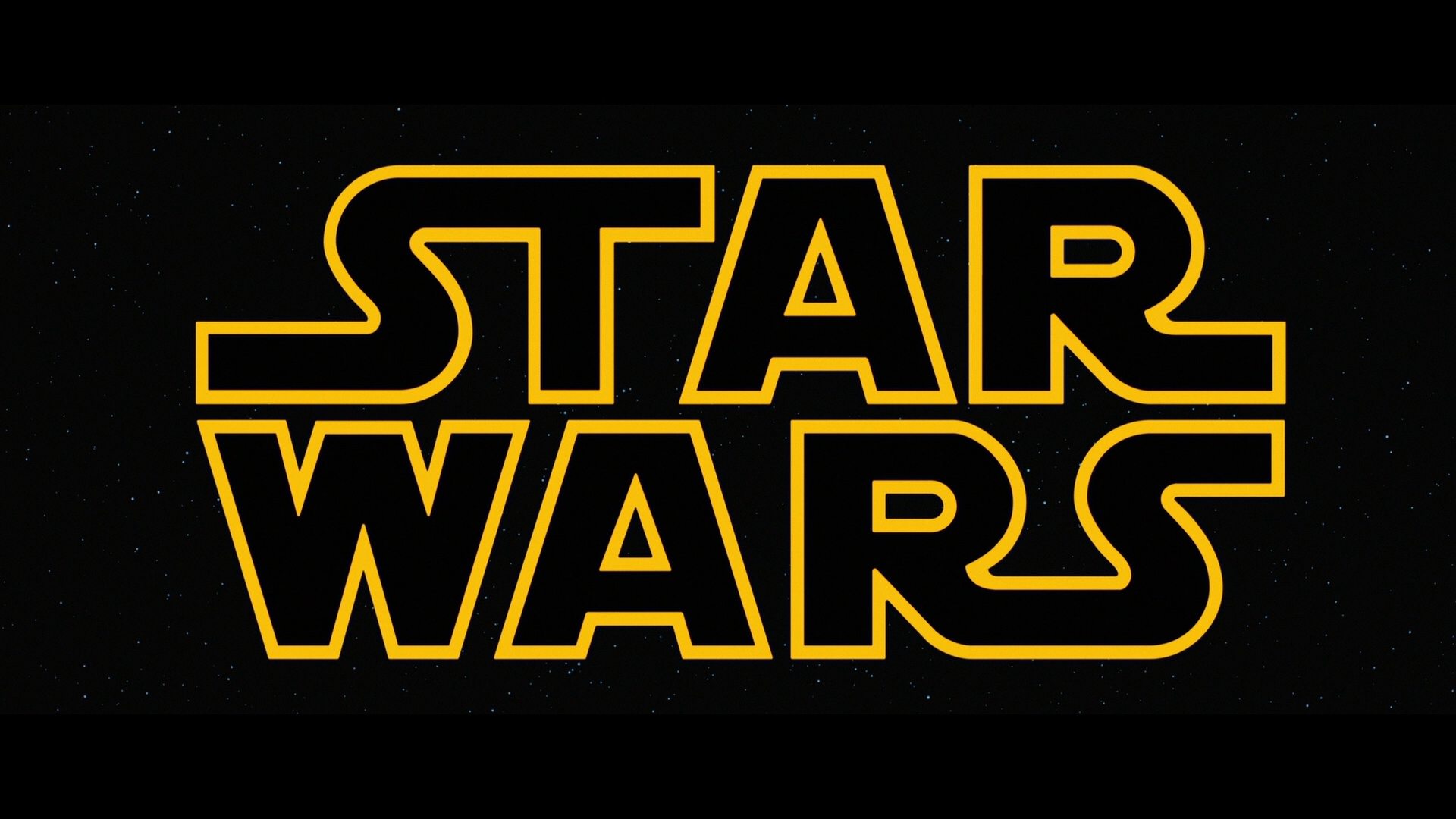 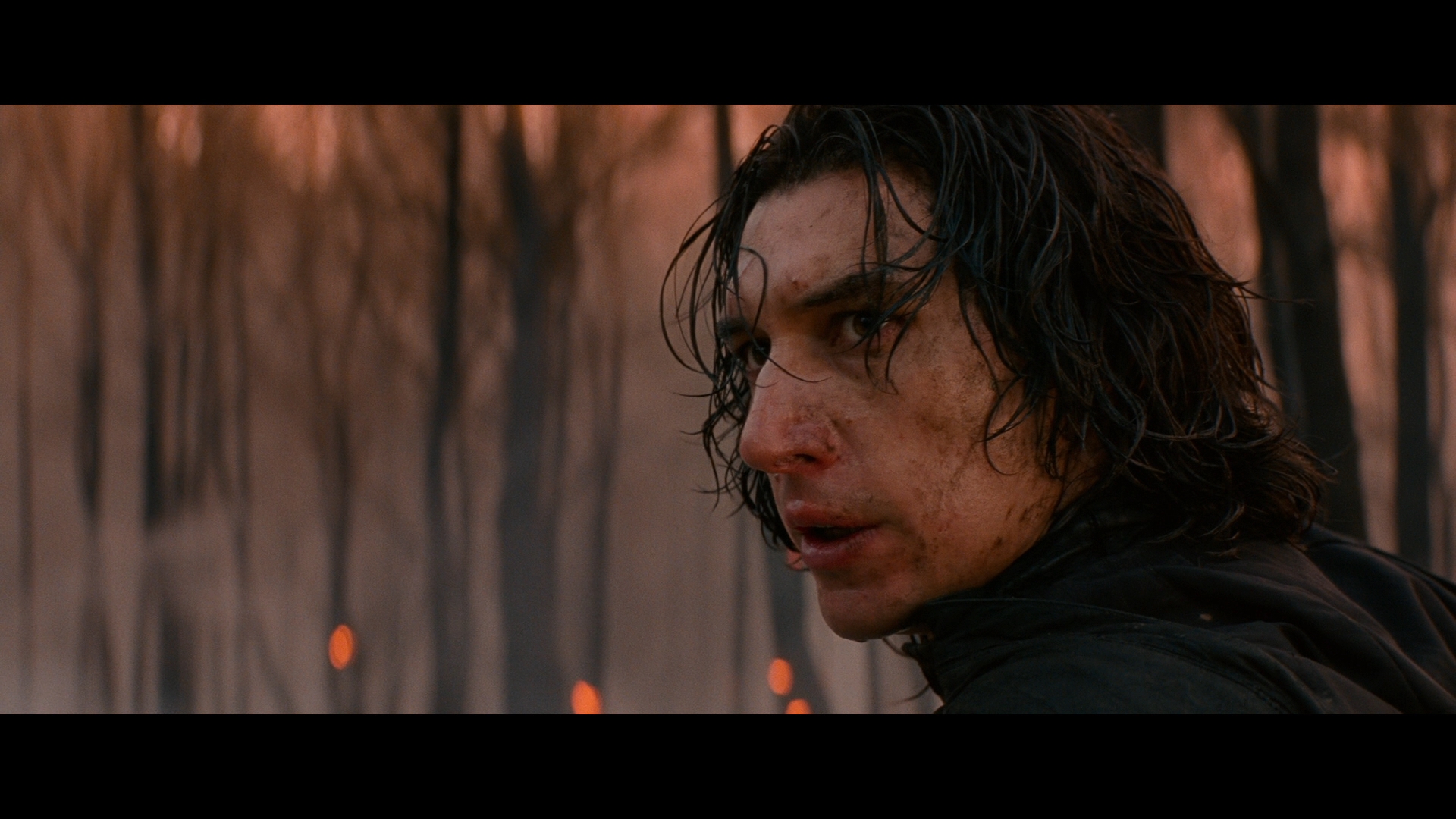 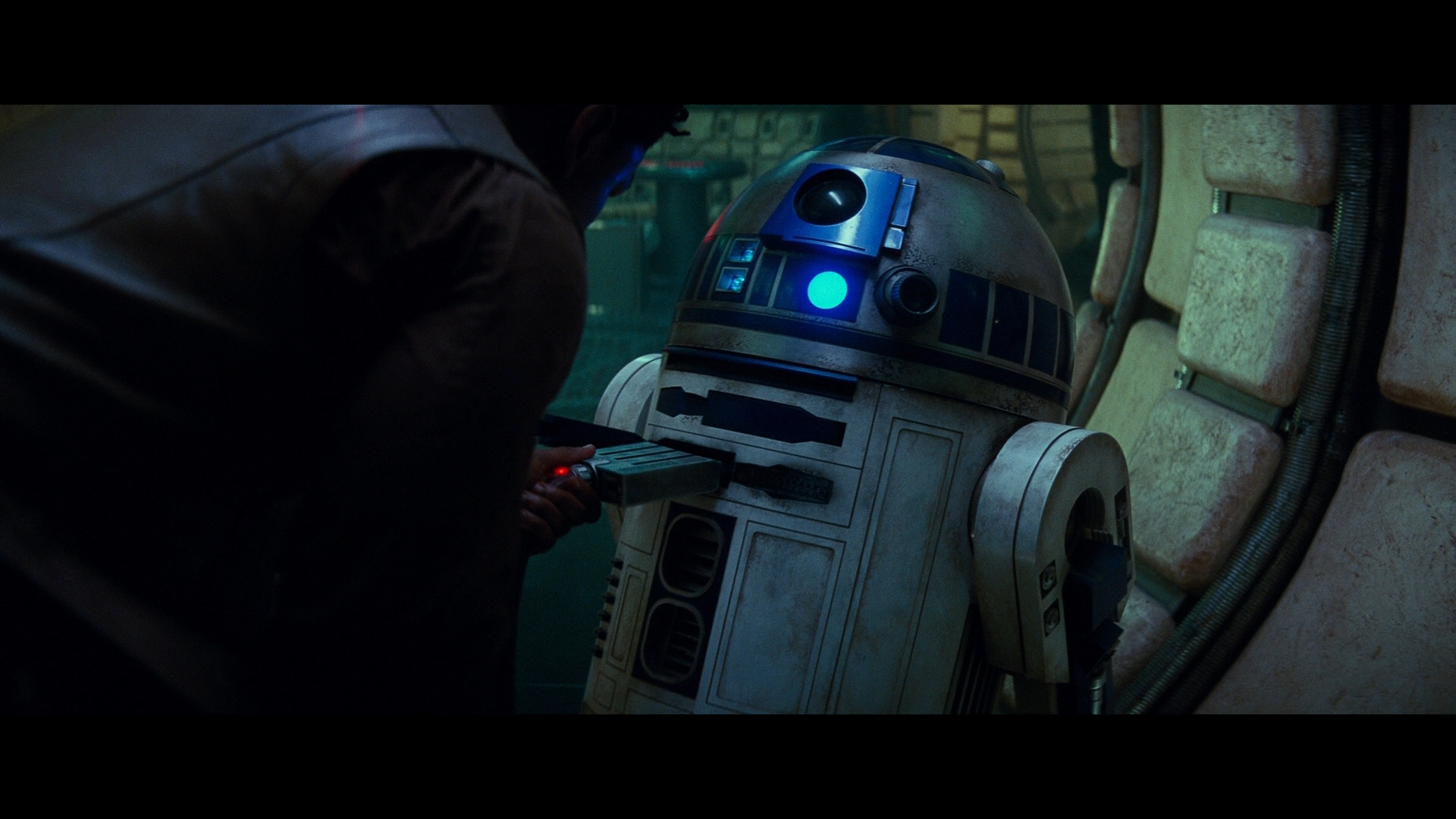 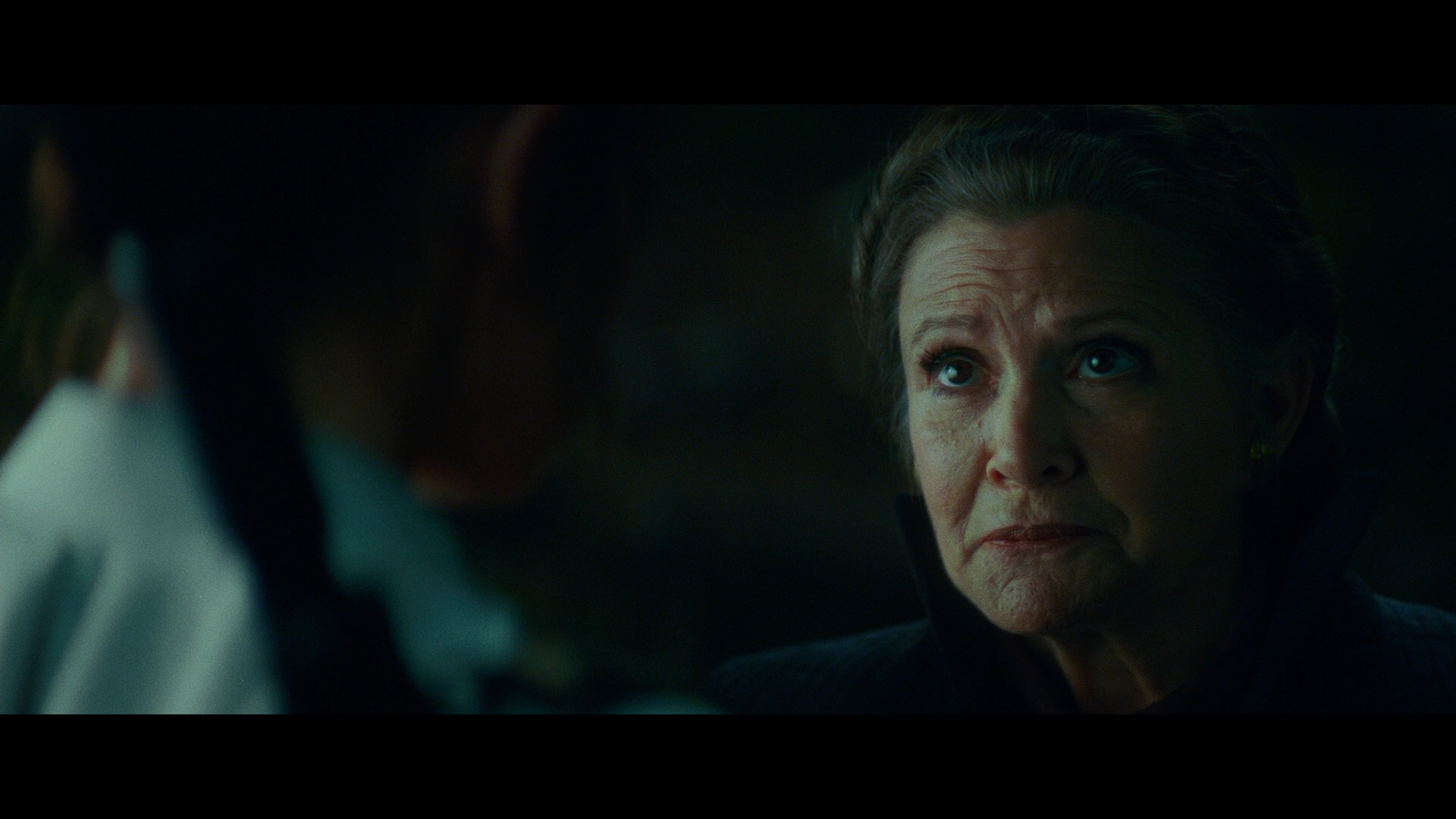 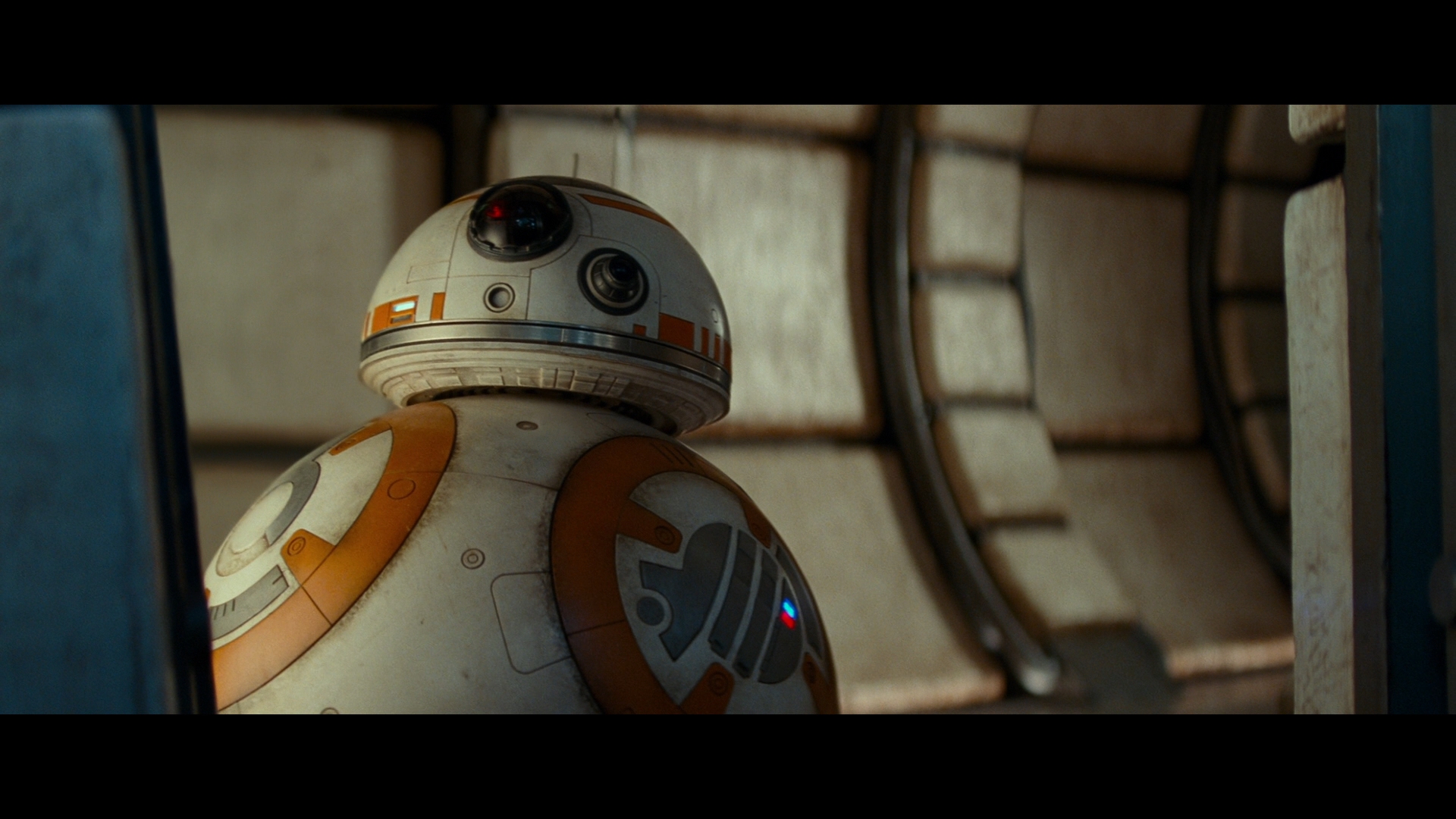 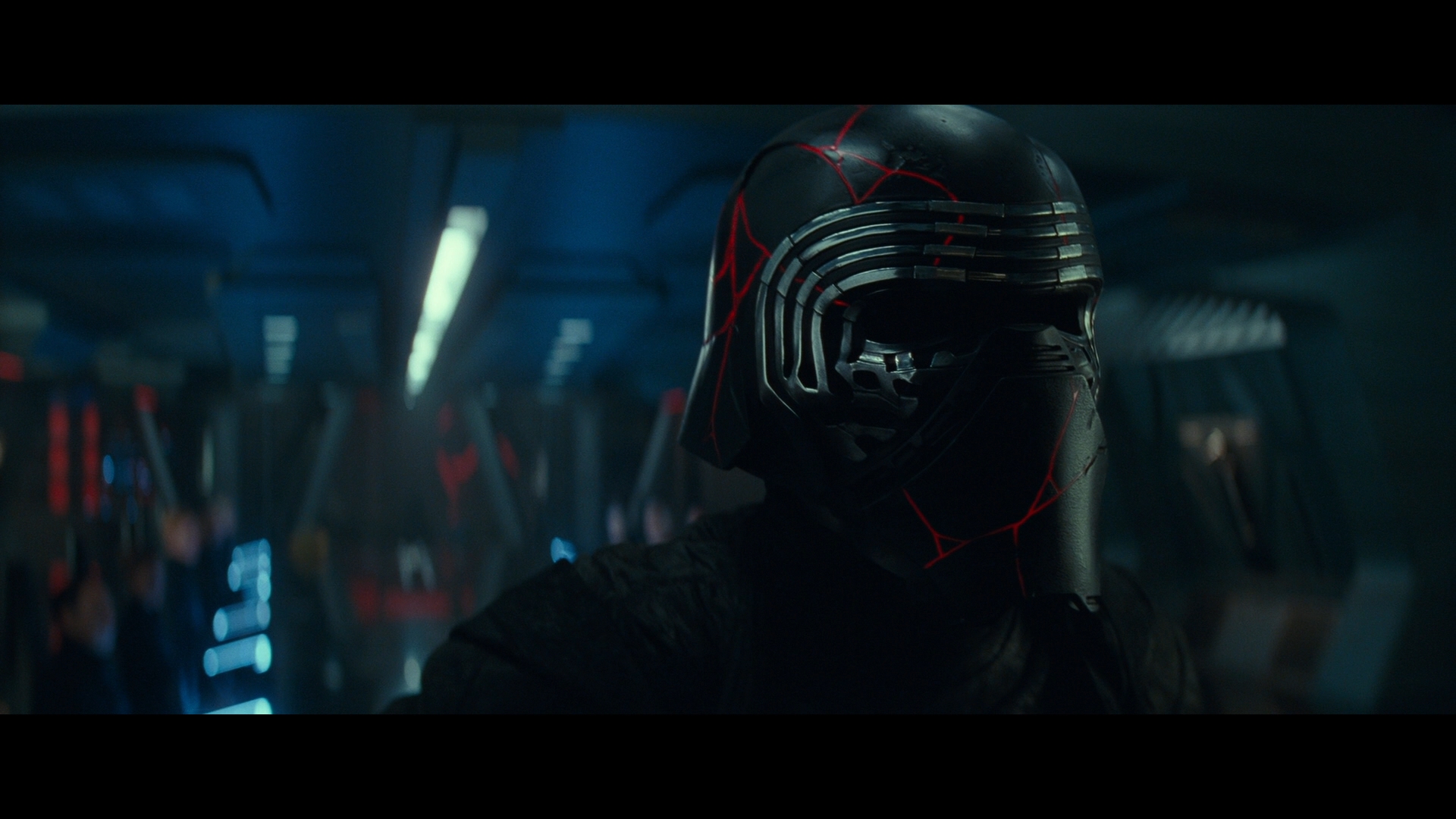 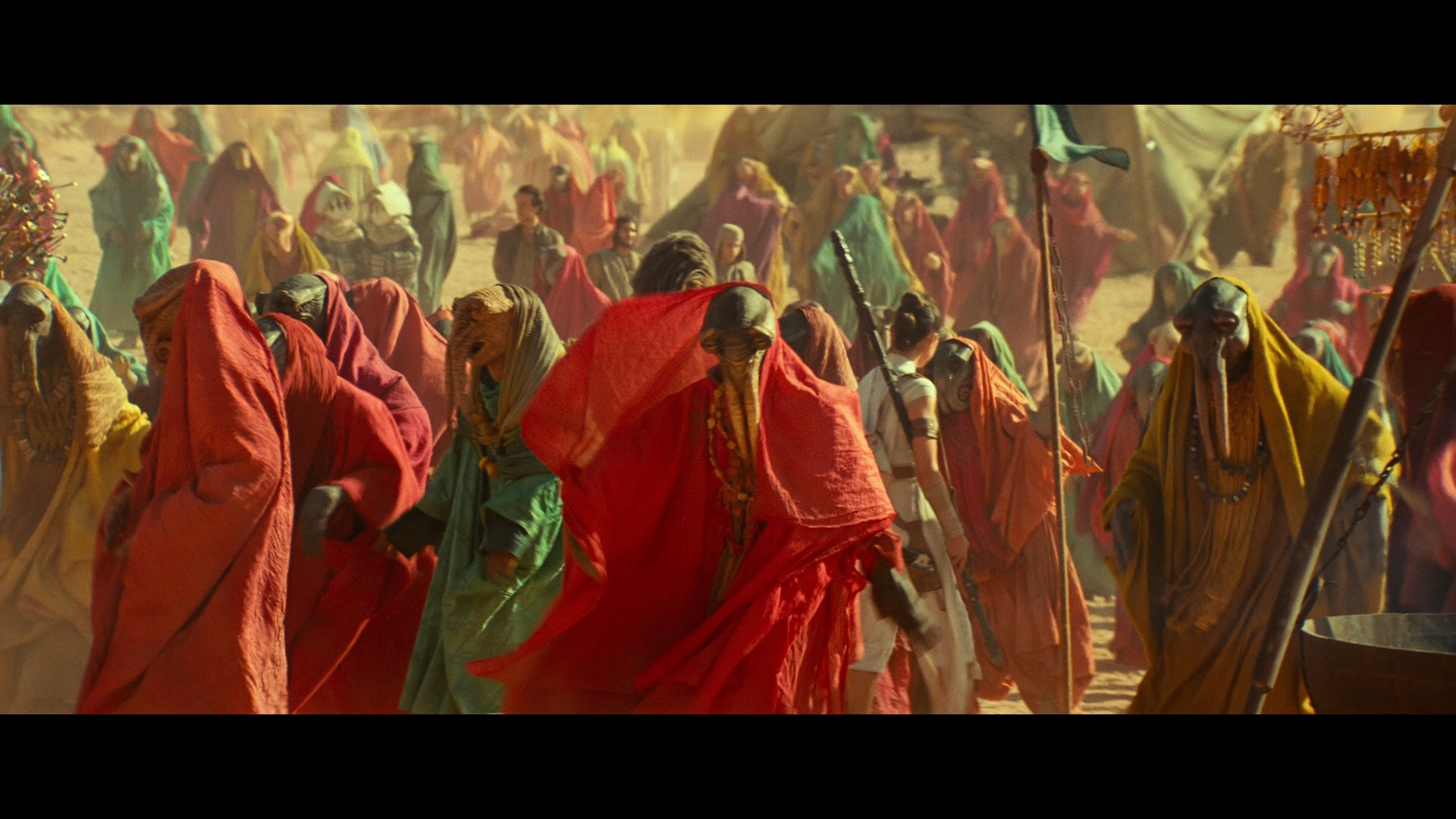 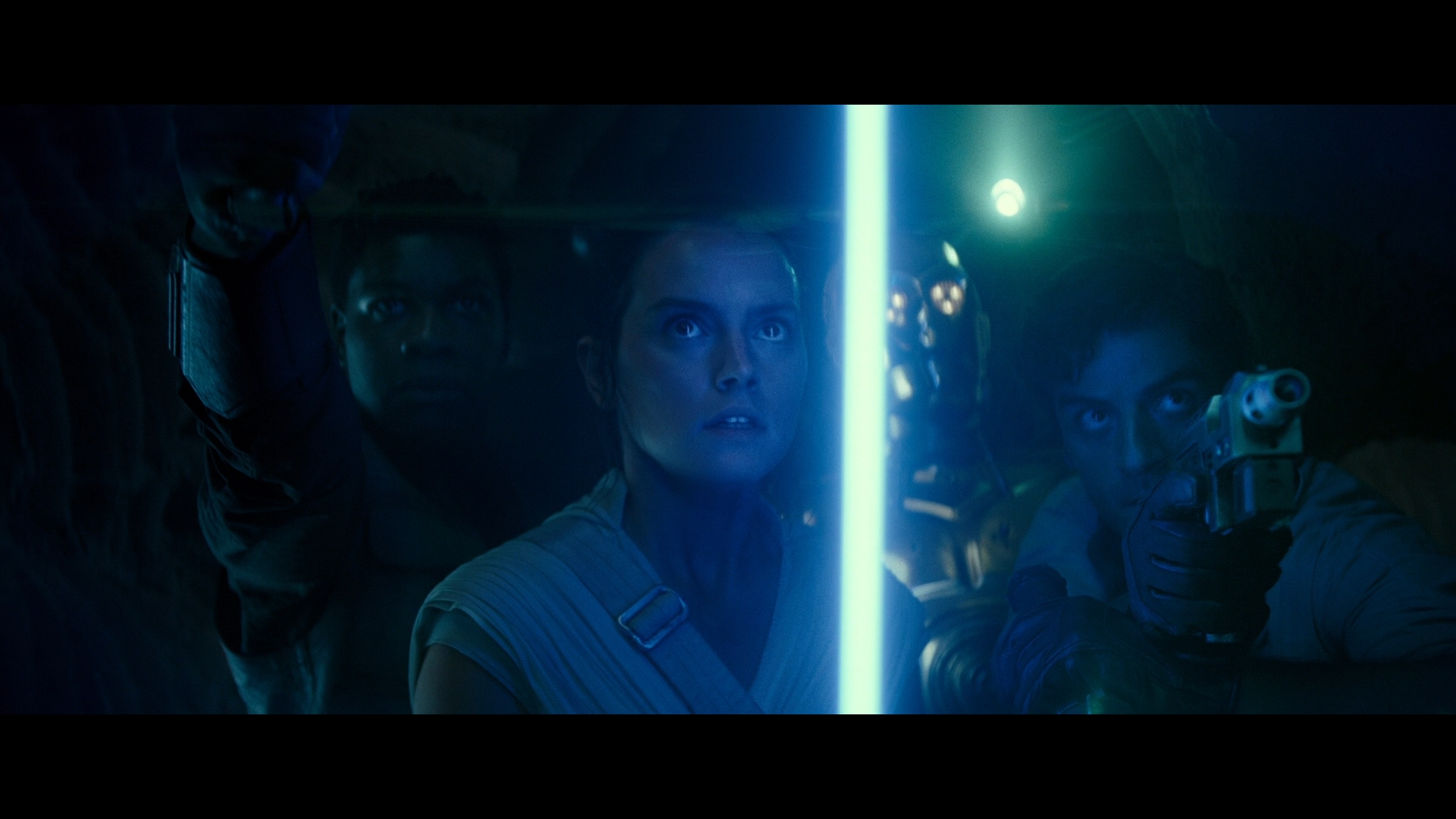 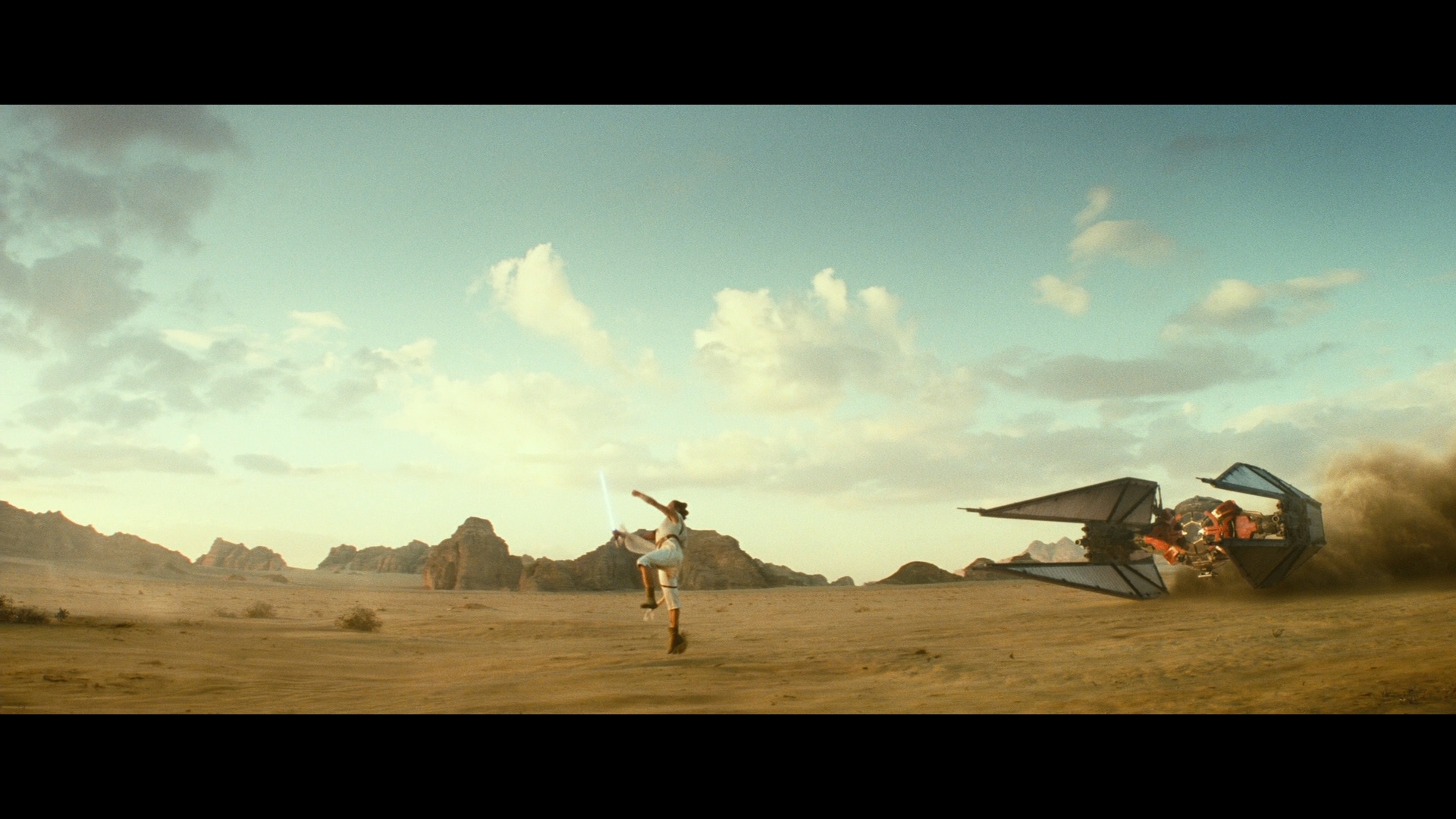 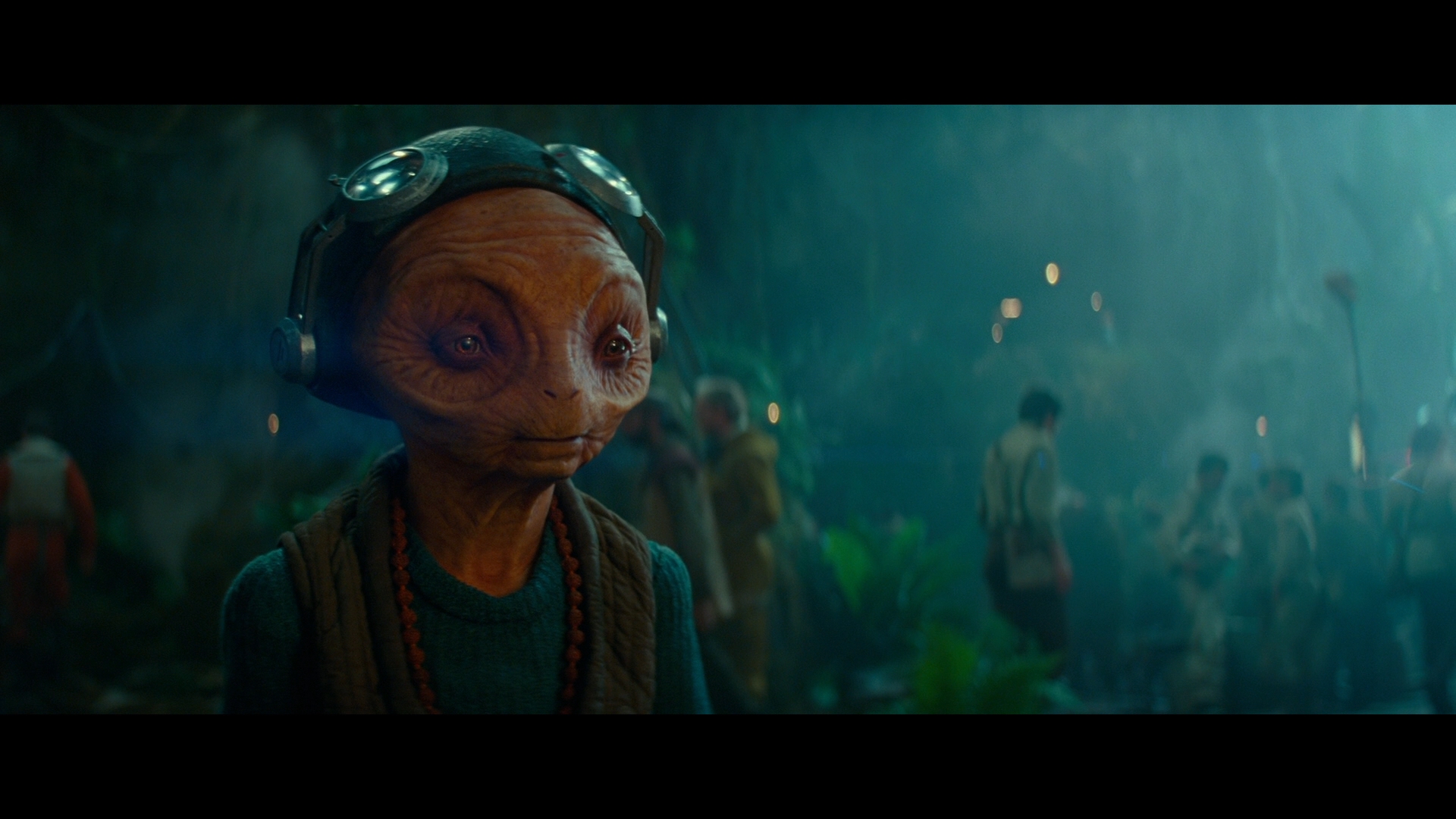 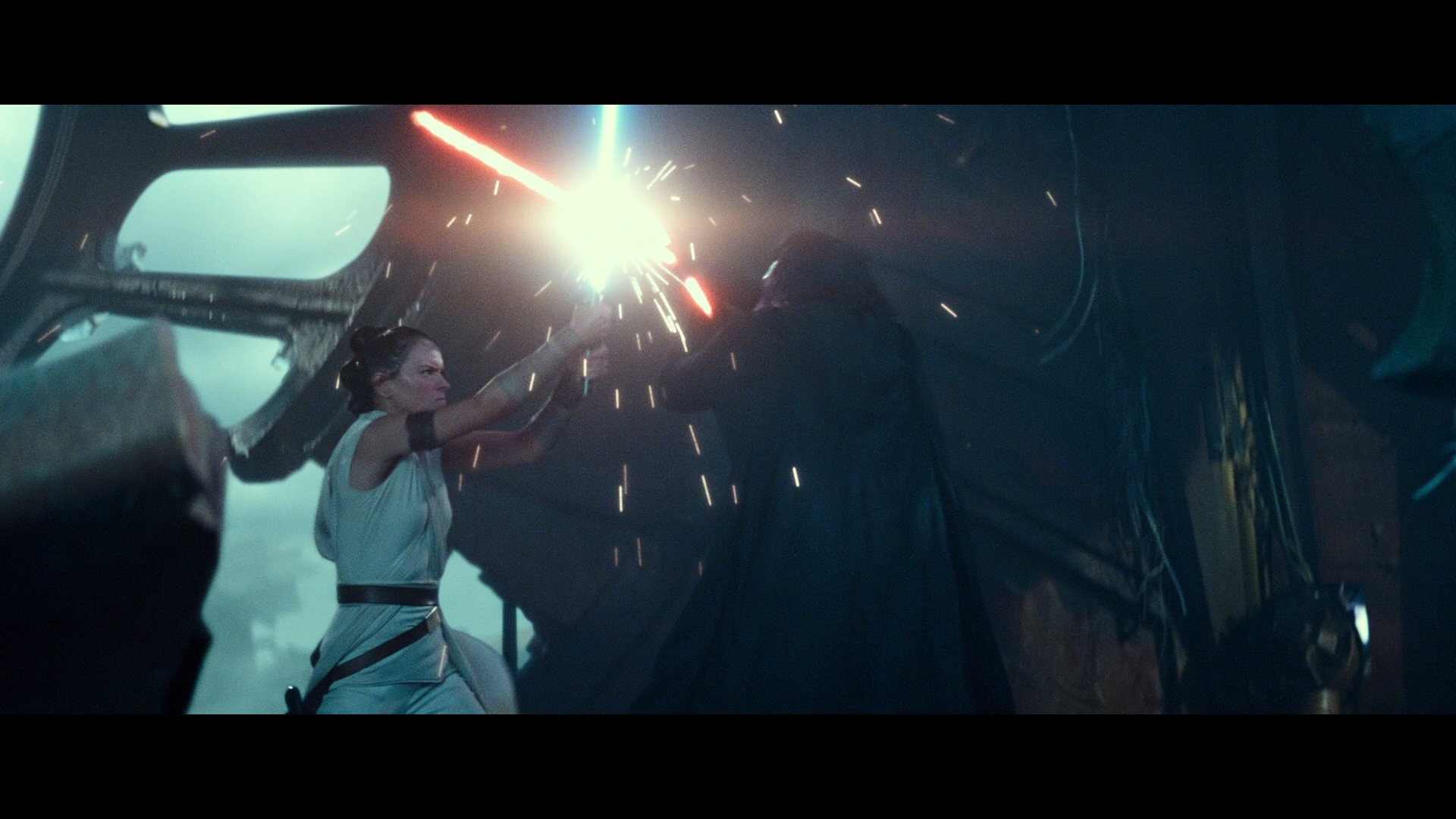 As you can see, the film looks gorgeous in all its high definition glory.

Come for the stunning home video release, stay for the special features. As with most films these days – especially global hits like Star Wars – the disc and digital versions are jam-packed with special features, including a feature-length documentary about making the saga. For the physical release, they are included on their own separate disc to maintain the best picture quality for them and the film.

There’s a new trend of including exclusive features to digital releases, and The Rise of Skywalker has one called The Maestro’s Finale (11min 06sec). John Williams is without a doubt one of the most influential composers in the history of film. Hear exclusive interviews with Williams about his work on the entire Star Wars saga, including his contribution to Episode IX.