Review: X Ambassadors At The Pageant 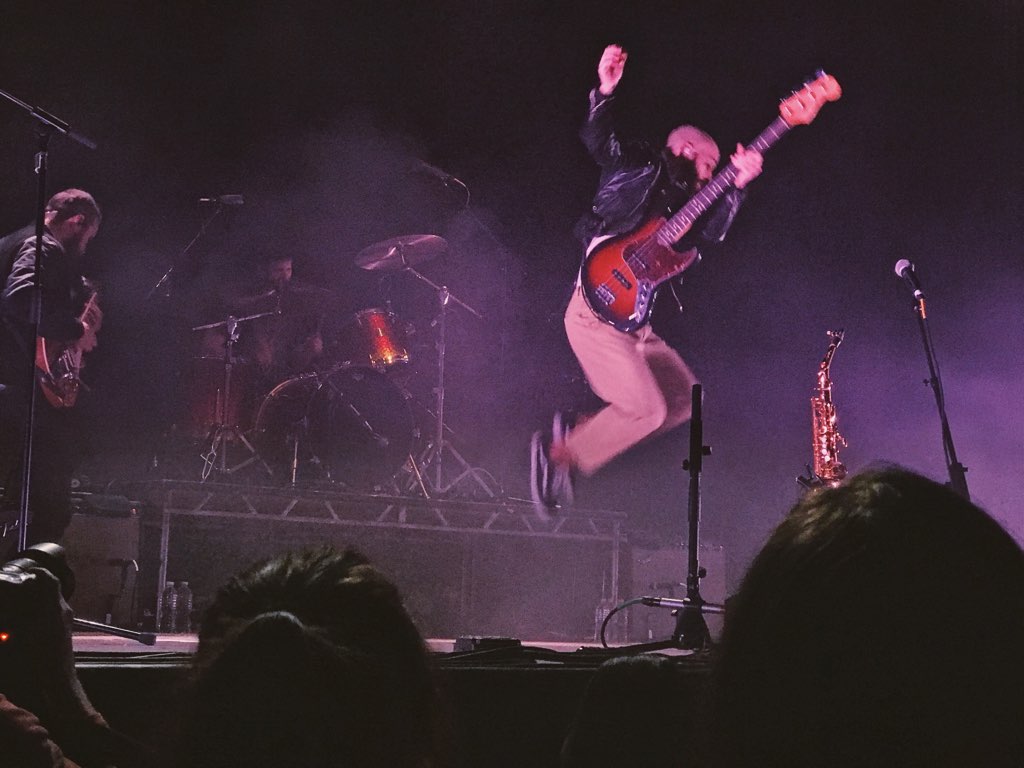 Tis’ the season to rock with 105.7 The Point during their nine show line up of exclusive performances for the highly anticipated HoHo show.

On Wednesday December 13th, The Pageant headlined the HoHo Show with the alternative pop rock band X Ambassadors and an opener from hometown rockers Tidal Volume. It was a mid-week show, so the attendance was a descent crowd of older fans mingling around the sitting area, as the younger generation was staking their claim with anticipation in the stage pit . Just when the anticipation started to seem a little stagnant, the crowds’ enthusiasm was about to be cranked up along with the pounding bass.

The opening band Tidal Volume introduced themselves as St. Louis natives and judging by the crowd reaction they had loyal fans in attendance. The lead vocal and guitarist Zach Sullentrup personality is as upbeat as his pop rock tempo, with his charming crowd interaction boosting interest. The swaying of the crowd began to syncopate to the surprisingly massive clean tones and textural elements beefed up by the heavy strikes from drummer Matt Sullentrup climaxing into the verses. The crowd most enjoyed their brief tribute to the late, great Tom Petty with an acoustic “I Won’t Back Down”, which made a smooth transition into a newer track of “Icing” –  which the crowd chanted lyrics back and forth to. They showcased versatility with “My Girl Friday” with a 90s Sublime stylistic influence of punk mixed with rap or spoken word lyrical fusions. They closed out their set with “Don’t Go” and a new track of “I’m Not Afraid to Fall, I Get Back Up”, as the crowd clapped along and gave each member time to showcase their talent.

As showtime for X Ambassadors creeped closer, so did all the loyal fans as the pit area suddenly became packed with new faces.  The band stomped onto stage immediately luring us into their “Jungle” with their smash hit, as lead vocal Sam Harris serenaded with the saxophone. A grandiose energy pack transition into “Loveless” as the crowd bounced along to the chorus. Harris’s styled in a black leather jacket, white beater, and khakis fit the part for “Hold On”, belting lyrics of “When you feel like Indiana, Indiana Jones”. The slow of pace to pull in the crowd on “Love Songs Drugs Songs” created an atmospheric space just as impressive as the theatrical outro. The fans swayed hands in sequence as Harris dedicated this next track “The Hoping” to the American Civil Liberties Union and projected his passion in defending rights with his jarring falsetto.  The bluesy breakdown and gritty vocals on “Low Life” was a soulful change of pace. Harris gifted us with a new track off upcoming album called “Don’t Stay”, which he displayed his grandiose high pitch impressive runs, similar to musician Sam Smith. It was apparent that “Gorgeous” was a fan favorite as the ladies could not refuse belting out the flirtatious catchy lyrics. The emotions were front and center as fans shed tears during the stark desperate ballard of “Unsteady”. While the vocals faded into the back ground for the rebellious “Renegades”, the crowd rallied together to recite every lyric as the music stopped. X Ambassadors returned for an encore of an old school favorite of “Unconsolable”, as Harris picked up the saxophone and jammed out with fellow band members.

X Ambassadors didn’t have a huge setlist for this performance, but it was quality over quantity that won over the crowd. The energy that they brought to each and every track was as versatile as their musicianship. A highlight was when the blind keyboardist Casey Harris dove deep into a theatrical classical piece with the spirit of Beethoven and Mozart running through his fingers. The attendees came in with a Wednesday night low key attitude and left with Saturday night vibrations. Tidal Volume and X Ambassadors rocked their places into 105.7 The Point  HoHo Show history. If you are interested in checking out Tidal Volume for yourself, they will be playing at the Delmar Hall this Saturday December 16th. 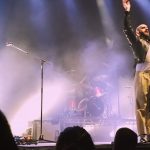 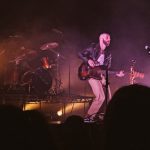 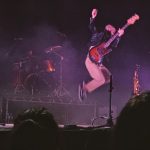 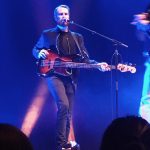 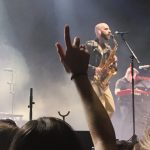 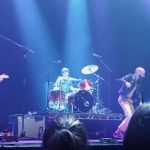 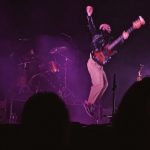 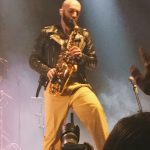 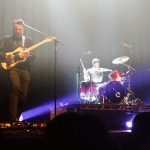