Review: Guns ‘N Roses Better Than Ever in Return to St. Louis 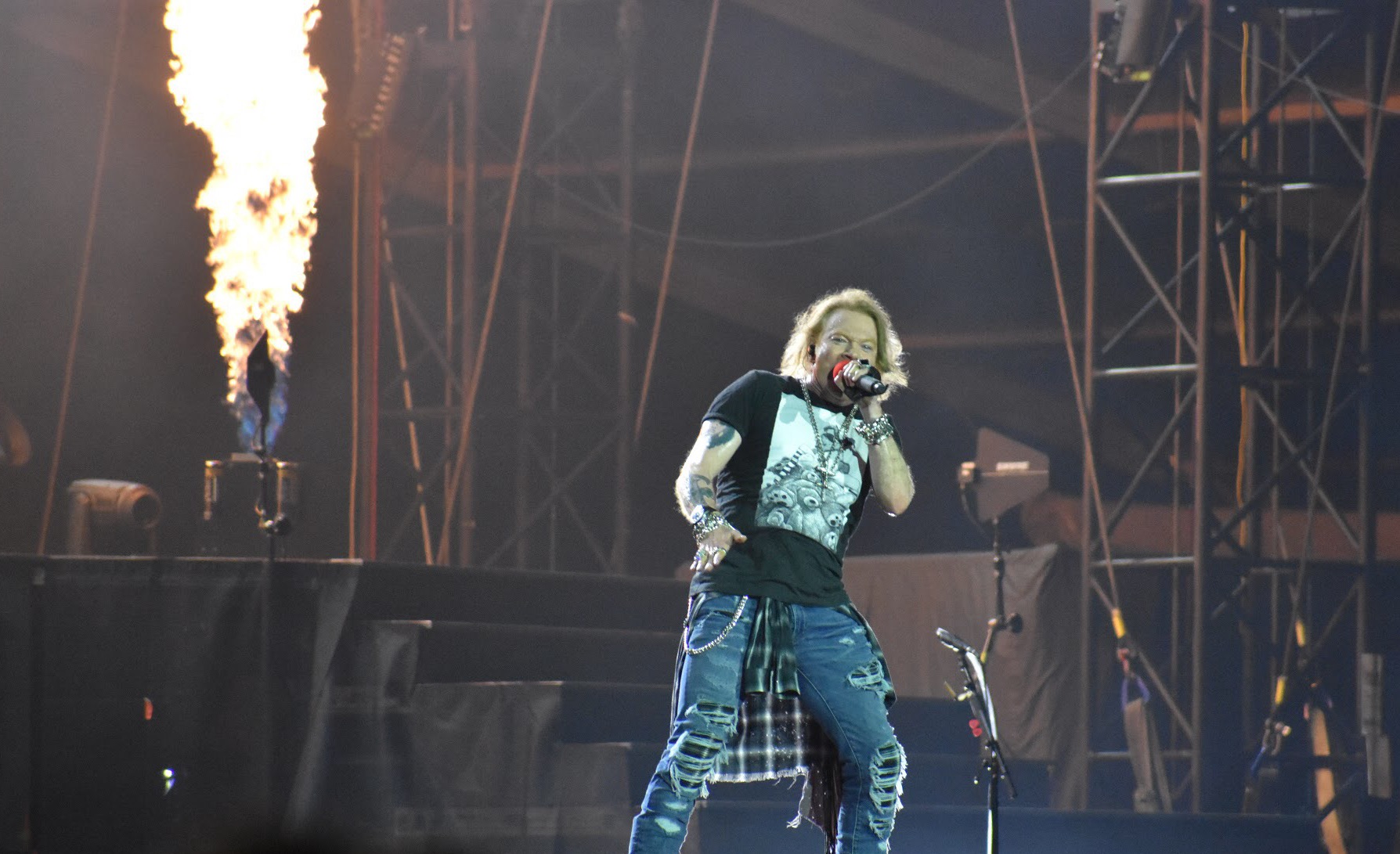 All that build up and what did Axl say?

Not much. Instead, Guns ‘N Roses let the music do the talking Thursday night at The Dome at America’s Center.

Axl asked the crowd how they were doing and then the rock n’ roll began.

The band took the stage shortly after 7:30PM, and what ensued was an all out raucous good time. There were no fights, no riots, no hating on St. Louis. Instead of any of that, the crowd of 35,000 sang along with Axl Rose during songs like ‘Sweet Child O’ Mine,’ ‘You Could be Mine,’ and ‘Paradise City,’ which closed out the nearly 3 ½ hour set to a standing ovation filled with Pyro and confetti.

Axl did pause long enough to let the crowd know it felt like just yesterday that the band was in town.

For those who thought G’nR was washed up or over the hill, Thursday night’s show proved them all wrong. Once one of the top bands in the world, G’nR proved it hasn’t lost a step. Axl Rose can still wail with the best of them, hitting all the right notes for the majority of the night. The 51-year old also scampered back and forth across the stage, playing to the crowd. It was clear this wasn’t the same Axl from 1991.

If Axl was on top of his game, Slash was in a class of his own. The guitarist stole the show more than once, even putting the ax behind his head at one point to play.

St.Louis’ own Richard Fortus also did a fine job with the guitar. As great as Slash was, it was nearly impossible for Fortus to keep up, but he did his damndest. Fortus could be a star in any other rock band in the world. He just oozes rock star as he paces the stage. He’s a great addition to the band and adds to an already great lineup. Move over Nelly, St. Louis had a pretty damn talented musician in Fortus, who happens to play for one of the biggest rock bands in the land at the moment.

As far as there being any bad blood between the band and St. Louis, G’nR seemed to answer that with their wardrobe. Axl was wearing a Coral Courts Motel shirt, Duff was donning a Streetside Records shirt and Fortus was wearing a Kennedy’s on the Landing shirt, a spot his old band used to play at. It was cool to see the guys rocking out and repping local establishments.

There were many highlights of the night, including ‘Welcome to the Jungle,’ one of my favorites, ‘November Rain,’ and ‘Knockin’ on Heaven’s Door,’ which Axl dedicated to Duff’s dog, which recently passed away. The band, which is known for its fair share of covers, nearly blew the roof off the dome with ‘Whole Lotta Rosie,’ an AC/DC tune and got a standing ovation from the crowd with a cover of Soundgarden’s ‘Black Hole Sun.’

After ending the show with ‘Paradise City,’ the band returned to the stage to pose together and thank the crowd. Axl took the mic and thanked the audience, telling the crowd he hoped the band will be back in the future and hopefully it wouldn’t take as long. It would be kind of interesting seeing a 76-year old Rose belting out tunes as an elderly Slash and Duff play along.

The Deftones opened the show. I’ll just leave it at that, as my mom told me when I was growing up, if I don’t have anything nice to say, don’t say anything at all.

Despite that rocky start, G’nR more than made up for it. The old saying that time heals all wounds may be true with St. Louis and Axl Rose, but there’s another saying, some things get better with time. In Guns ‘N Roses case, that’s definitely true.

Guns ‘N Roses’ Not in This Lifetime Tour gets an A. 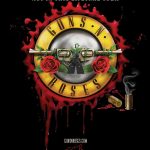 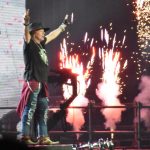 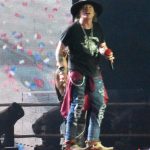 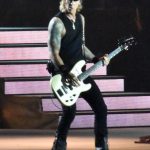 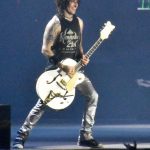 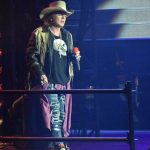 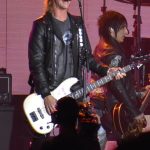 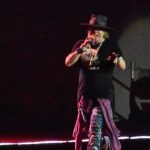