Disney’s ‘The Little Mermaid’ Anniversary Edition Out On Blu-ray/4K/Digital! 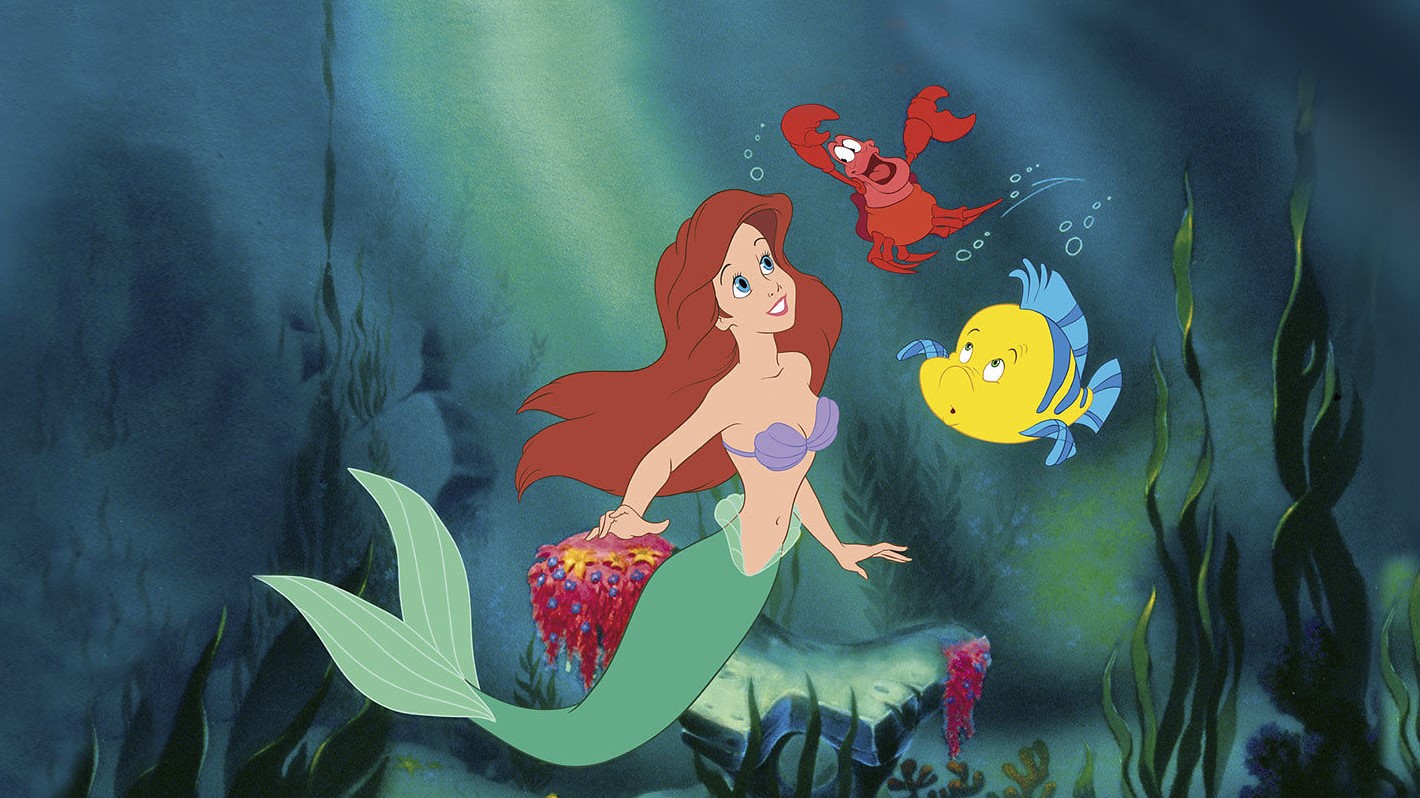 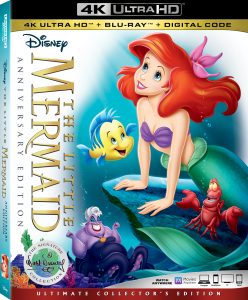 I consider The Little Mermaid to be one of the great Disney animated features. I’ll always have a special place for it in my heart seeing as it was the first film I ever watched in theaters. Yet memories aside, the film truly holds up with its breathtaking animation and memorable songs.

A brand new “Anniversary Edition” release is out today, available in 4K for the first time and featuring loads of special features available on both Blu-ray and Digital as well.

The film looks better than ever on Blu-ray. I watched on my 4K television and was blown away by the clarity and vibrancy of the timeless animation. As someone who grew up watching it on VHS, and eventually DVD – you won’t believe the jump to Blu-ray!