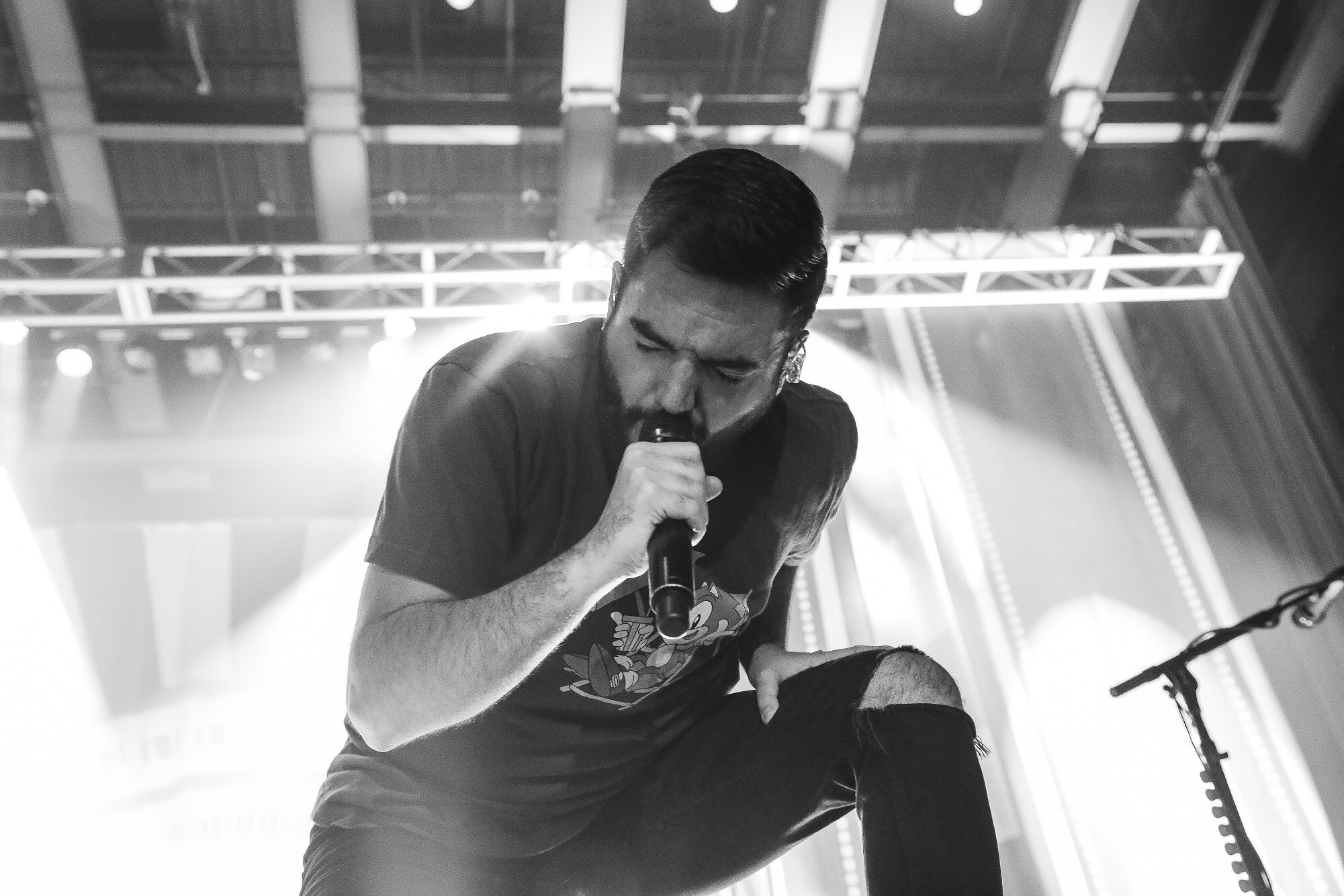 Metal-core band, Wage War, started the night off with a scene-setting dramatic entrance. They wasted no time getting right to screaming and headbanging. While they played a much heavier set in contrast to the headlining act they clearly had lots of fans in the crowd. Musically they were on point, putting on a rather flawless performance and keeping fans engaged. Lead singer, Briton Bond, did an especially good job at keeping the energy up leaning into the crowd; prompting jumping, moshing, and singing- all the things that go along with a rock show.

A Day To Remember stepped on stage and instantly had a light hearted and upbeat presence. All members of the award-winning rock band had smiles on their faces for much of the night and that contagious energy was not lost on the crowd. There wasn’t a single fan in the crowd who wasn’t on their feet for the hour long set. Jeremy McKinnon thanked St. Louis for giving them the first sold out show on their current tour and went on to add how incredible the energy in the room was. They held back nothing in the way of theatrics- the night was full of t-shirt launches, streamers, even rolls of toilet paper were sent soaring throughout the venue. With over a million albums sold and over 400 million streams on Spotify they have created an extensive fan base and they did justice to fans both old and new with their set list. Fans stayed put after the band said their goodbyes expecting that their would be an encore. The band came back out several minutes later and McKinnon told fans he had to honor the unspoken rule of playing an encore song if you’ve been a band longer than 10 years, and that they would play not 1, but 3 encores for their 13 years of making music. They went on to play 3 of their top 5 streamed Spotify songs and ended the night with a bang with their hit song “The Downfall Of Us All”. 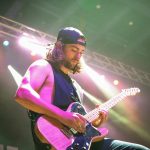 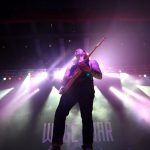 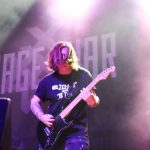 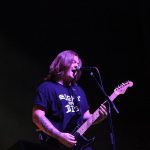 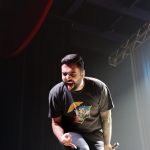 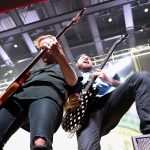 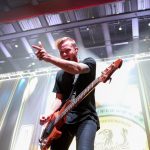