Variety is reporting that Rob Marshall (Chicago, upcoming Nine) is apparently extremely close to signing up with the mouse house for the fourth film in the pirate franchise.

The producers have been talking about how they are hoping to scale back on the spectacle a bit with this film in both scope and fantasy, and personally I am all for it.  So let’s hope this goes through and we get a new Captain Jack Sparrow adventure by 2011. 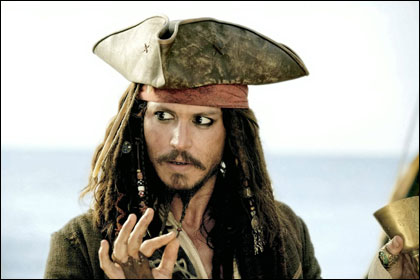