Some new posters came out for Twilight Saga: New Moon today. They feature the Volturi, for those of you not in the Twilight know, the Volturi are an ancient ruling class of the vampires. They live in a city, which when I read it seemed like a Vatican for vampires. In fact, out of all the aspects of the Twilight series I found this the most fascinating. The concept of a caste system among the vampires really intrigued me. So here are the new posters. Dakota Fanning looks like a little bad ass, as well as Cameron Bright. The rest of them I think look a bit foolish. Aren’t all the vampires in this series supposed to be immensely good looking and stylish? 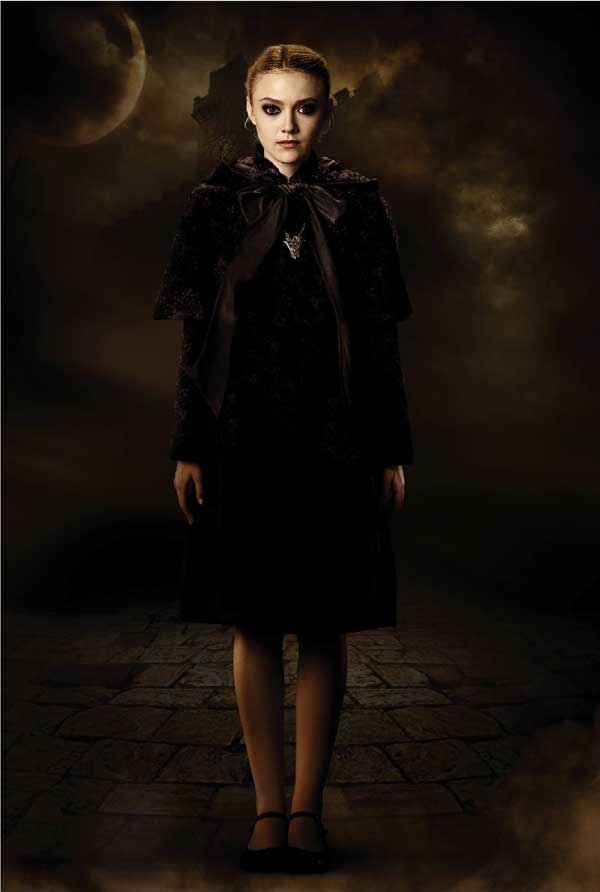 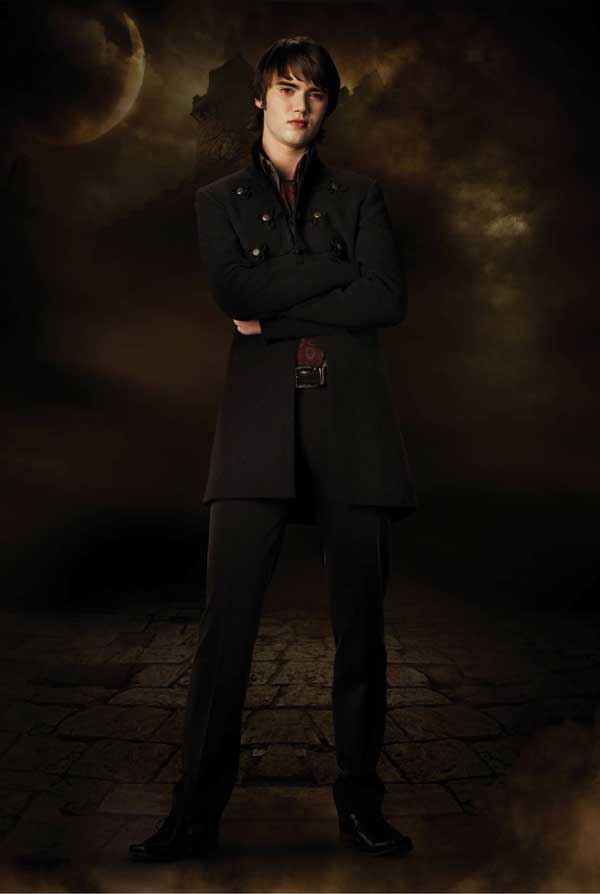 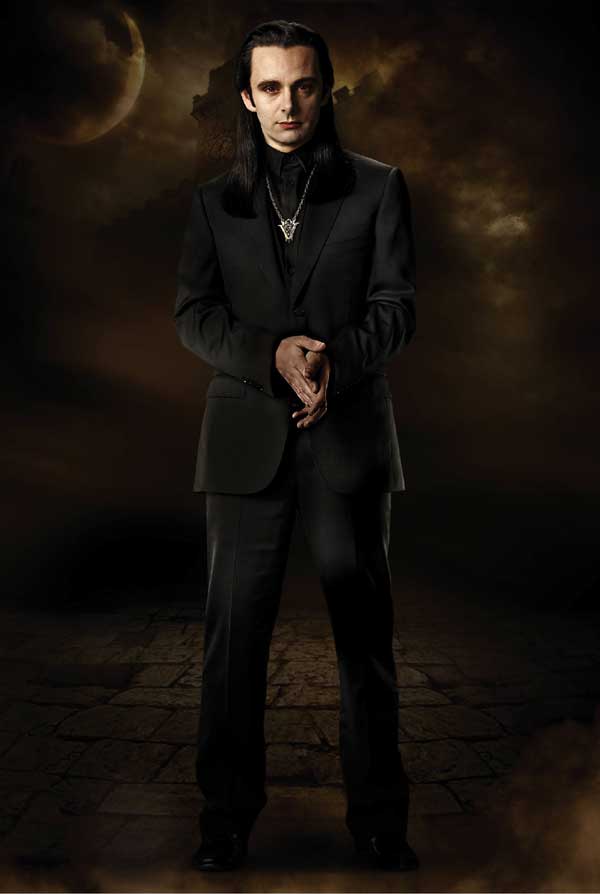 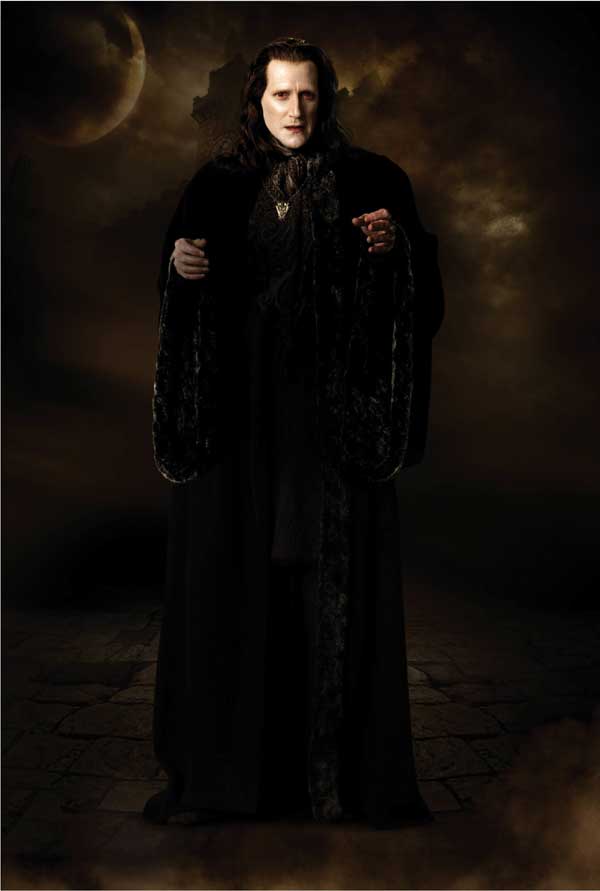 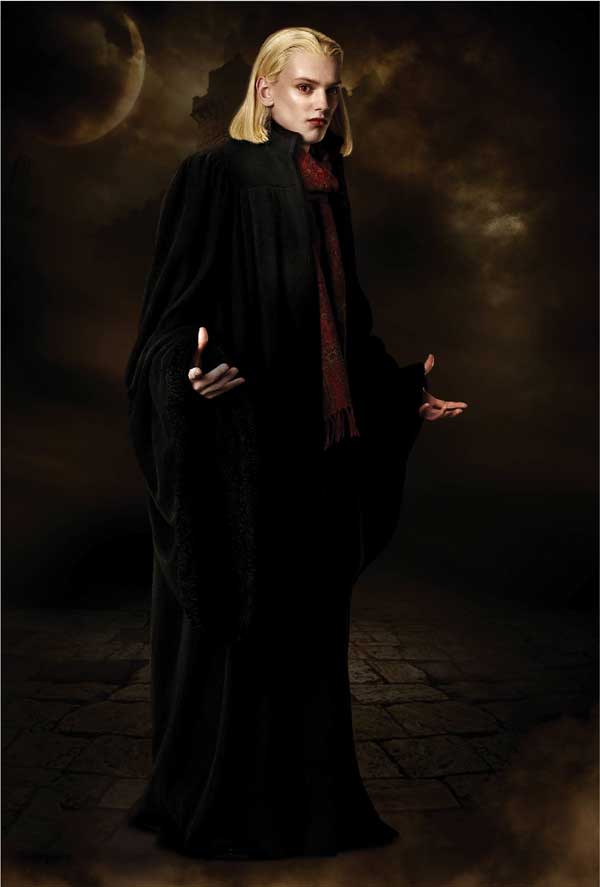