New Releases: ‘Coco’ and ‘Lady and the Tramp’ out on Blu-ray and Digital today!

Remember Me? Who could forget?! 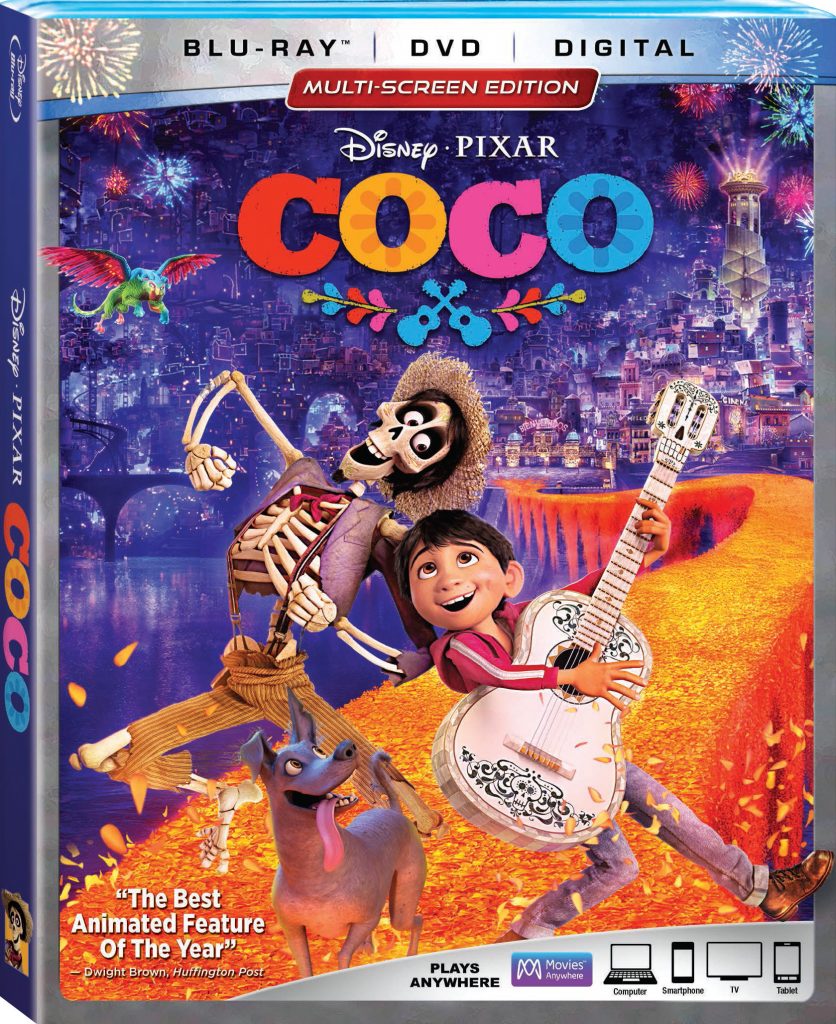 The first of two big releases on home video today is Disney-Pixar’s Coco.  Winner of the Golden Globe for Best Animated Motion Picture, the film tells the story of an aspiring musician who crosses over into the land of the dead to find his ancestors. It’s the closest Pixar has ever come to a musical, and is packed full of fantastic songs – like the Oscar-nominated “Remember Me.”

It is no surprise that the Blu-ray looks stunning in full 1080p, capturing every detail from the beautiful landscape of the land of the dead – to the smallest of the vibrant orange leaves that lead the way for Miguel on his journey. Animated films have long made the best reference material for testing the quality of your television, and Coco is possibly the best option available right now.

The disc is also packed with special features, which are also included in the digital copy that comes with the “Multi-Screen Edition” Blu-ray pack. Thanks to the recent Movies Anywhere platform, it couldn’t be easier to watch the film on whichever device or platform you wish. In addition to the feature, you get:

Coco is available now on Blu-ray, DVD, and Movies Anywhere!

Lady and the Tramp 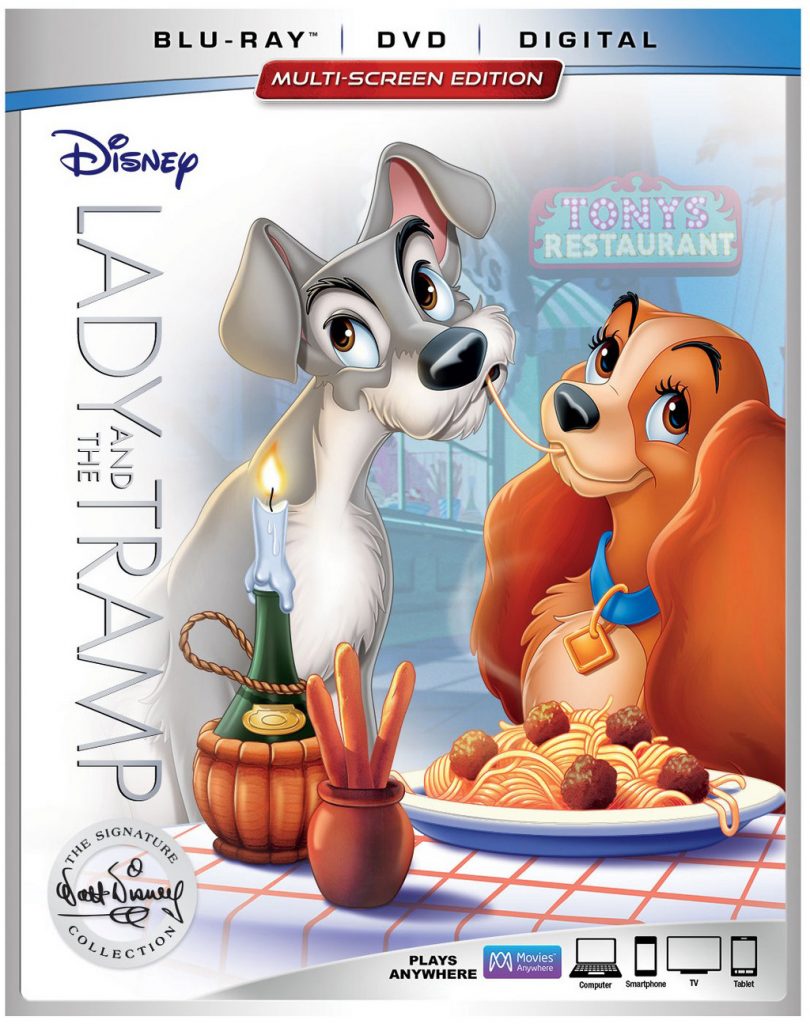 There are two reasons I get excited about re-releases of classic Disney animated features:

First, I love that I can see the film with the highest quality visuals available. This new Walt Disney Signature Collection release does not disappoint, capturing the beauty of the company’s first CinemaScope filmed feature.

Second, as a life-long Disney fan, I can’t wait to watch all of the new special features.

Lady and the Tramp features three ways to watch the movie: the theatrical version, a sing-along version, and with a look inside Walt’s story meetings. In that third version, transcripts of actual pre-production meetings are re-enacted as you watch the scenes being discussed. It’s a very cool feature for any Disney fan!

There are several fascinating featurettes available on the disc, including:

You can also quickly navigate to all of the songs in the film, and view three deleted scenes.

Lady and the Tramp is available now on Blu-ray, DVD, and Movies Anywhere!