As promised last week: New Music Tuesday.  This week brings the much anticipated third album from the Gorillaz, ‘Plastic Beach.’ ‘Plastic Beach’ will be the first album for the band since ‘Demon Days’ in 2005.  Also this week brings the 7th studio release from Ludacris with ‘Battle of the Sexes.’  This is Ludacris’ first release since 2008’s ‘Theater of the Mind.’  With 19 releases, March 9 is one of the bigger dates for music for 2010.  The rest of the new releases for March 9, 2010 are as follows: 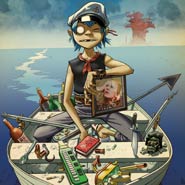 Acrassicauda, ‘Only The Dead See The End Of The War’

Alberta Cross, ‘Broken Side Of Time’

Before Their Eyes, ‘Untouchable’

Demon Hunter ‘The World Is a Thorn’ 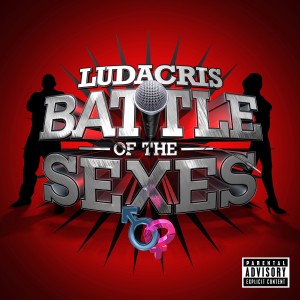 Ludacris, ‘Battle of the Sexes’

Pavement, ‘Quarantine The Past: The Best Of Pavement’

Ted Leo and the Pharmacists, ‘The Brutalist Bricks’