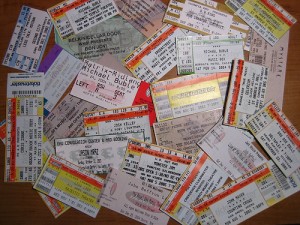 Image by babblingdweeb via Flickr (used under Creative Commons)

St. Louis is full of bangin’ concerts. Check out the upcoming shows at some of our favorite area venues for Monday, June 20, through Sunday, June 26.

Note: This is not an exhaustive list of all venues and shows in the St. Louis area. Google is your friend.