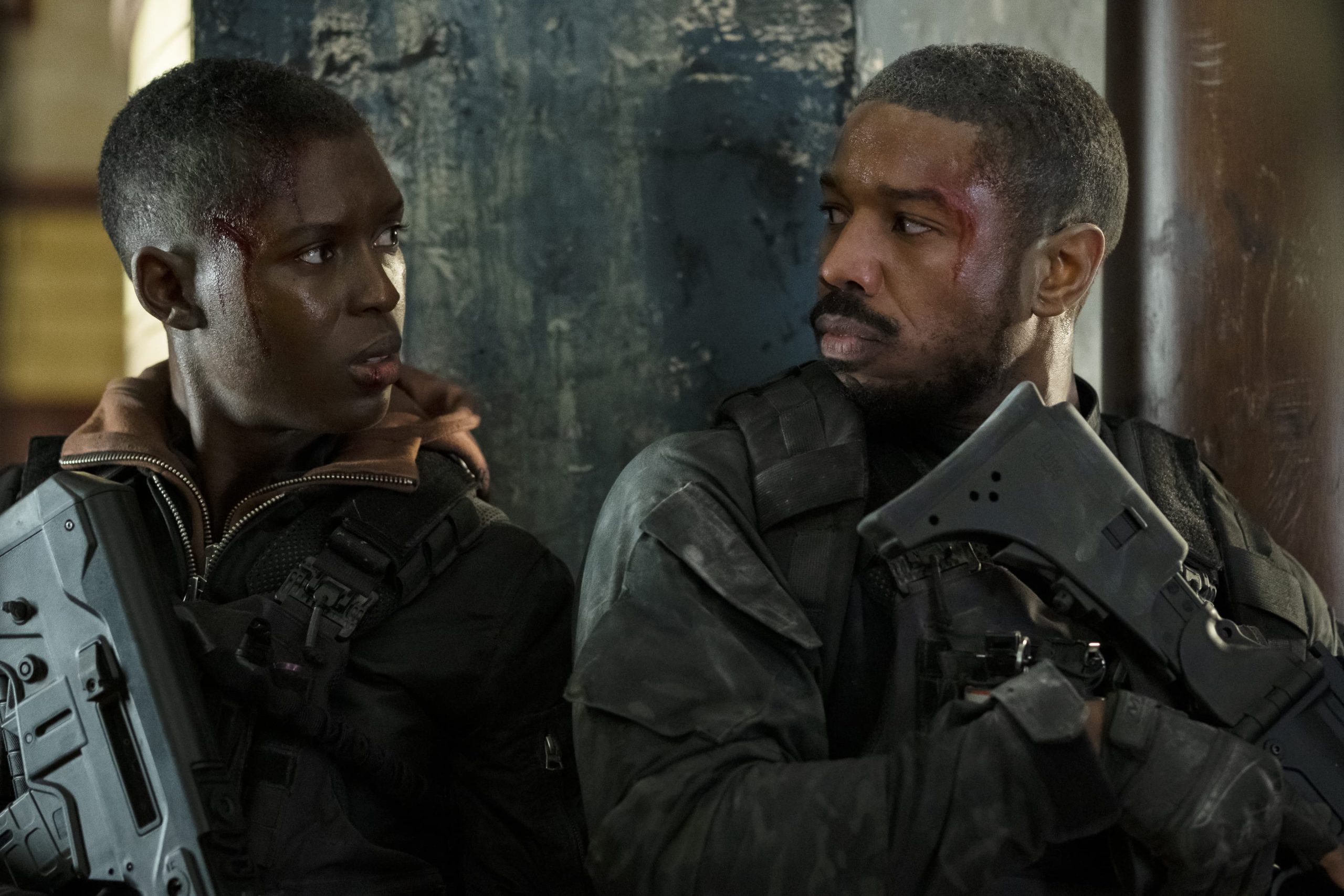 I’ll admit, I was a huge Tom Clancy fan growing up.

Granted, his novels weren’t always full of epic character development, but damn if he didn’t know how to write an exciting techno-thriller. When Rainbow Six came out as a PC game, I checked the novel out from the library and loved it. I went ahead and checked out all of his other books from the library and tore through them. I lost myself in the Ryanverse and still remember thinking of the ending of Debt of Honor in the aftermath of 9/11.

Among all his novels, my favorite one by far was Without Remorse. It’s less of a techno-thriller and has a much more human story, detailing the origins of John Clark (Kelly) and what drove him to become the legend he was in later novels. I never considered it before, but he was John Wick before John Wick was a reality.

When news broke that Michael B. Jordan was cast to play Kelly in the adaptations of Without Remorse and Rainbow Six, I was pretty ecstatic that a) they finally got the projects out of development hell, and b) Jordan was cast, as he’s a hell of an actor well-suited to play Kelly’s menacing-yet-vulnerable personality. Combined with Stefano Sollima at the director’s helm, what could go wrong?

Listen, I’m not naive. I understand that when translating books to film, some liberties have to be taken. And considering the novel was set during the Vietnam War, they had to modernize the plot. But the end result here is so different, I don’t think it’s even fair to call it the same name. I once saw La Croix described as tasting like water that once thought really hard about fruit. That is essentially the relationship Without Remorse has to the eponymous novel.

Kelly (Jordan) is a Navy SEAL under the command of Karen Greer (Jodie Turner-Smith), the niece of another well-known Ryanverse character, Jim Greer. Shortly after returning home from a mission, two of his team members are killed, Kelly is hospitalized, and Kelly’s pregnant wife is also gunned down, prompting Kelly to seek revenge without… wait for it… remorse.

As a general outline, that kind of describes the overall plot to the novel. That is, however, where the similarities end. Once Kelly is released from the hospital, he essentially goes on a John Wick/Sterling Archer “Terms of En-Rampagement”-esque killing spree. And in that moment, the film becomes just another standard action flick that requires a ton of badass-looking shots and death-defying shootouts. It’s missing much of what made the character in the novel more human: his attempts to cope with his wife’s death, him performing his duty to his country while maintaining a separate personal mission, and so on. Sure, there are cool stunts and a few fun moments, but it’s nothing you couldn’t see in any modern shooter. The ending does have a faint reference to the novel, but that’s about it.

It’s hard to really appraise the acting in it, because the cast wasn’t given much to work with. Jordan does what he can, and he’s certainly going to be eye-candy for the audience, but he’s not given much emotional material beyond “revenge machine go brrr.” The only real character that evokes much emotion is Robert Ritter, the mysterious CIA agent played by Jamie Bell. You’ll spend most of the movie trying to figure out if you like or hate him, which is a credit to Bell.

If you stripped the film of its name and presented it just as an action film on its own, it’d probably merit a C, maybe even a C+. But the fact that the title is attached to it will inevitably draw comparisons to the source novel, and that’s where expectations fail to be met. I get that characters have to be condensed or omitted at times, but the story and entire tone are so different, calling it Without Remorse is like calling a car a bicycle because they both have a frame and wheels. Rainbow Six is a more forgiving prospect, as the source material is essentially all techno-porn. But they had a real opportunity here to tell a fantastic revenge story and completely whiffed.

Without Remorse gets a D